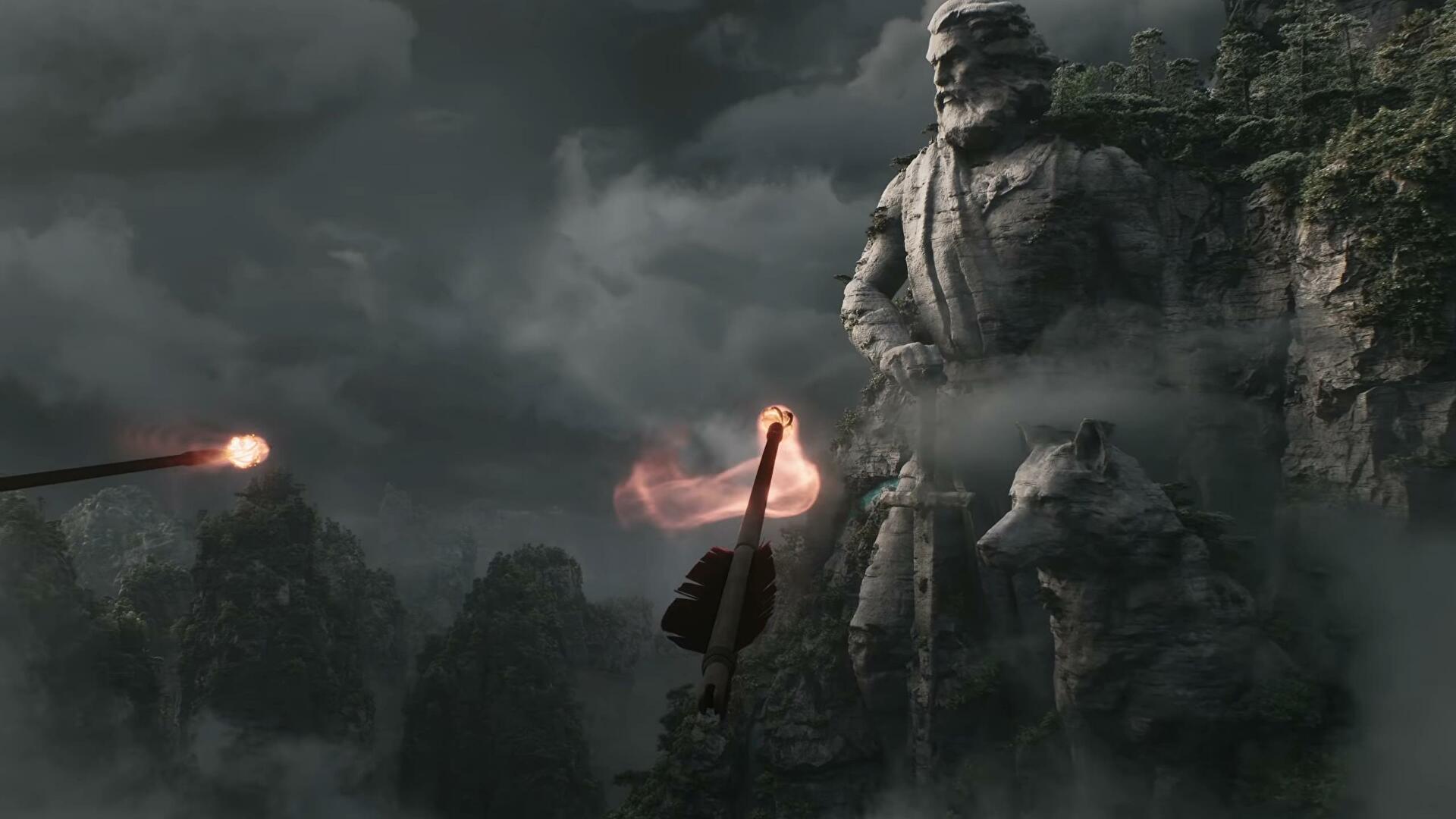 Avowed is an upcoming fantasy RPG from developer Obsidian Entertainment. The game is set to feature first-person combat with a plethora of spells and RPG mechanics.

At the moment, not much is known about the game. The team has only shown a CGI trailer for the game, revealing little about the gameplay. However, some new bits of information regarding the project have recently popped up.

Episode 74 of the Defining Duke podcast featured industry insiders Jez Corden and Rand Al Thor. Jez talked about leaked pre-alpha footage from the game that he had seen before. He mentioned details of the game’s combat systems and stated that guns were also a part of the behind-the-scenes gameplay.

For a while, many fans had been curious about the possible inclusion of guns in the game. Avowed is set in the same universe as the Pillars of Eternity franchise, and those games have featured guns in the past. Therefore, this inclusion does not stray too far from the universe’s themes.

The inclusion of slow-firing Muskets would mean that the game is perhaps set in a similar period as the Pillars of Eternity games. This could also help the game stand out among comparable titles. Avowed has seen many comparisons to the Elder Scrolls games since release. Perhaps this element could help the game set itself apart from similar titles.

Avowed is shaping up to be a very promising game for fans of the RPG genre. The game has been described as an Obsidian’s take on an Elder Scrolls game, which is exciting news for the industry.

Obsidian’s upcoming game is expected to be shown on June 12 at the Xbox showcase. With big titles like Starfield being delayed, Avowed could be the flagship title for Xbox in 2022. News on the game is right around the corner, and Obsidian’s success in the past has led to very high expectations for the game.