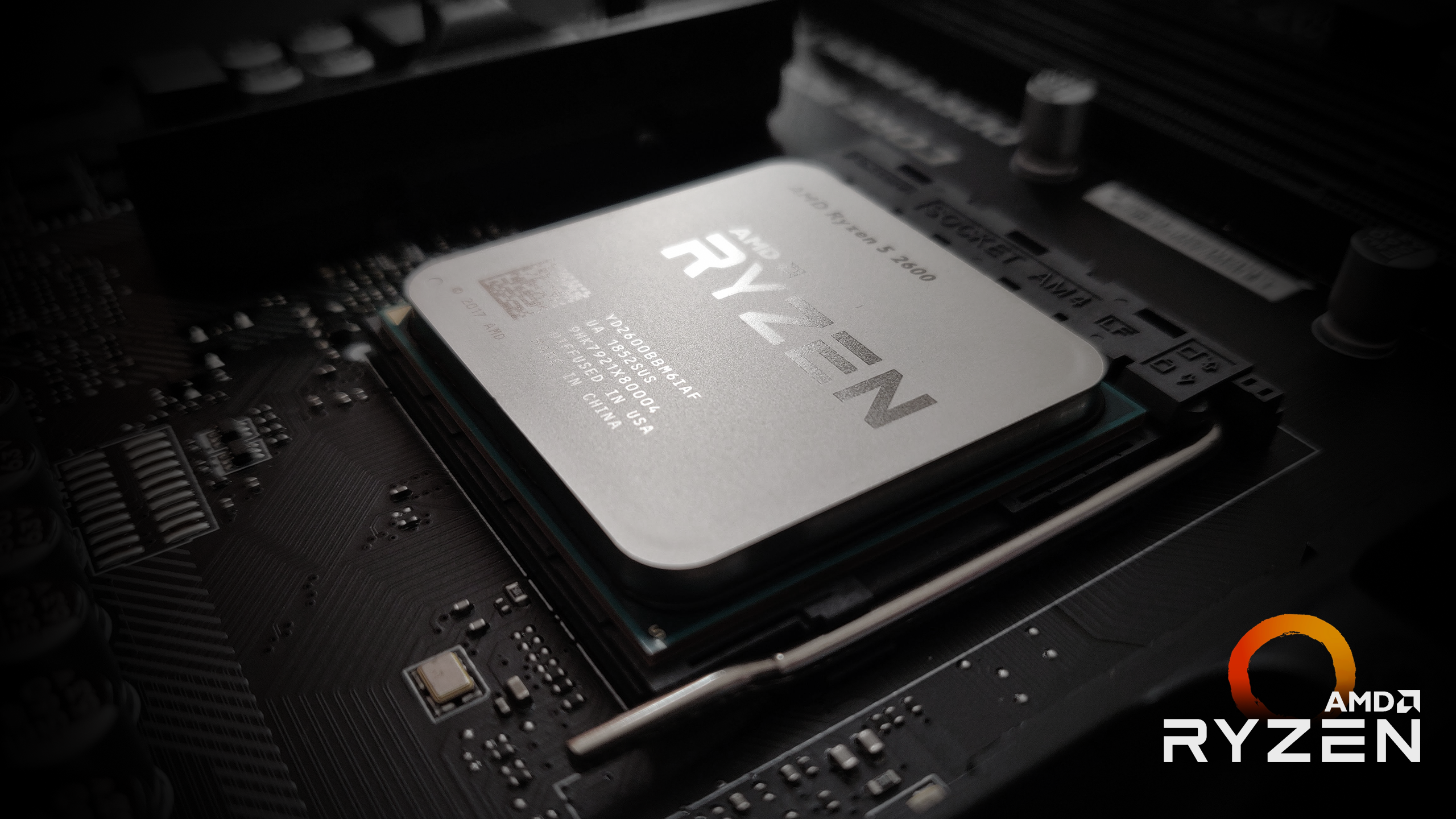 AMD emphasized at Computex 2022 that its AM4 motherboard platform isn’t going away anytime soon and would continue to service the PC gaming industry for the foreseeable future. This is fantastic news because a large percentage of the community uses AM4 motherboards.

While we all know the Zen 4 is on the way, it appears that AMD is considering releasing variants of the Zen 4 desktop processors for AM4 motherboards.

Greymon55, a well-known leaker in the community, is known to have provided consistent and credible information about new hardware from both Nvidia and AMD. According to him, an AMD CPU reseller revealed that the Red camp is considering bringing Ryzen CPUs based on the Zen 4 core architecture to the AM4 chip platform.

Although the leaker is unsure if these plans would ever see the light of day, it would be a fascinating move that could appeal to a more significant segment of the community.

According to an AMD CPU reseller, AMD plans to have AM4 DDR4 compatible ZEN4 products.but it's just a plan, not sure if it will be available.

All things considered, AMD has previously stated that Zen 4 CPUs, whether Ryzen or EPYC, would only support DDR5 memory, implying that the Zen 4 core will lack DDR4 IMC.

Because AM4 is an all-DDR4 platform, if the hardware company wanted to put Zen 4 on existing AM4 motherboards, it would have to create unique variations of the chip that house the requisite DDR4 IMC.

In addition, Techpowerup addressed the matter, stating that the company is reportedly creating Socket AM4 processors with “Zen 4” chiplets, which may be combined with the current cIOD that supports PCI-Express Gen 4 and DDR4 interfaces, according to the speculations and numerous sources.

Furthermore, AMD’s Director of Technical Marketing, Robert Hallock, stated in an interview that new CPUs might be built for AM4, but nothing has been verified yet.

“AM4 + AM5 co-exist, still markets adopting AM4, from a global point of view, AM4 has a lot of life. There might be new CPUs for AM4, but nothing specifically is planned now.”

The CPU market is competitive, and the two major competitors are constantly battling against one another to acquire a competitive advantage.

This time, though, AMD will be up against Intel’s Raptor Lake, which will not only have complete support for current 600-series motherboards but will also support both DDR5 and DDR4 memory.

There isn’t much AMD can do here, and even if they didn’t want to support DDR4 and AM4 in the first place, they might have little to no choice but to do so in response to Intel’s action.

Regardless, we’ll have to wait for AMD to make an official statement to validate these reports, although there’s a significant probability that everything is genuine.

What are your thoughts? Do you think AMD will introduce Zen 4 desktop processors to AM4 motherboards? Do you think it can compete against Intel’s Raptor Lake series?