The last few years have been a massive success for AMD. Between the launch of Zen3 CPUs and RNDA2 GPUs, AMD launched some of their best products in 2020. Prior to the launch of RDNA2, AMD’s highest tier GPU, the Radeon RX 5700XT did not compete against Nvidia’s best offerings. However, 2020 saw AMD’s return to the top tier performance bracket where they saw great praise and positive reception.

Leading up to the launch of the new graphics card in 2020, AMD had developed a reputation of being the more budget-friendly pick for consumers looking to buy a graphics card. As the GPU market was in turmoil, AMD announced the RX 6500XT. Many thought this would be the savoir for the budget segment, but this was far from what happened. The 6500XT underperformed and was universally criticized by almost all critics and consumers. Nevertheless, it seems like AMD is now gearing up an even lower-end card, titled the RX 6300. 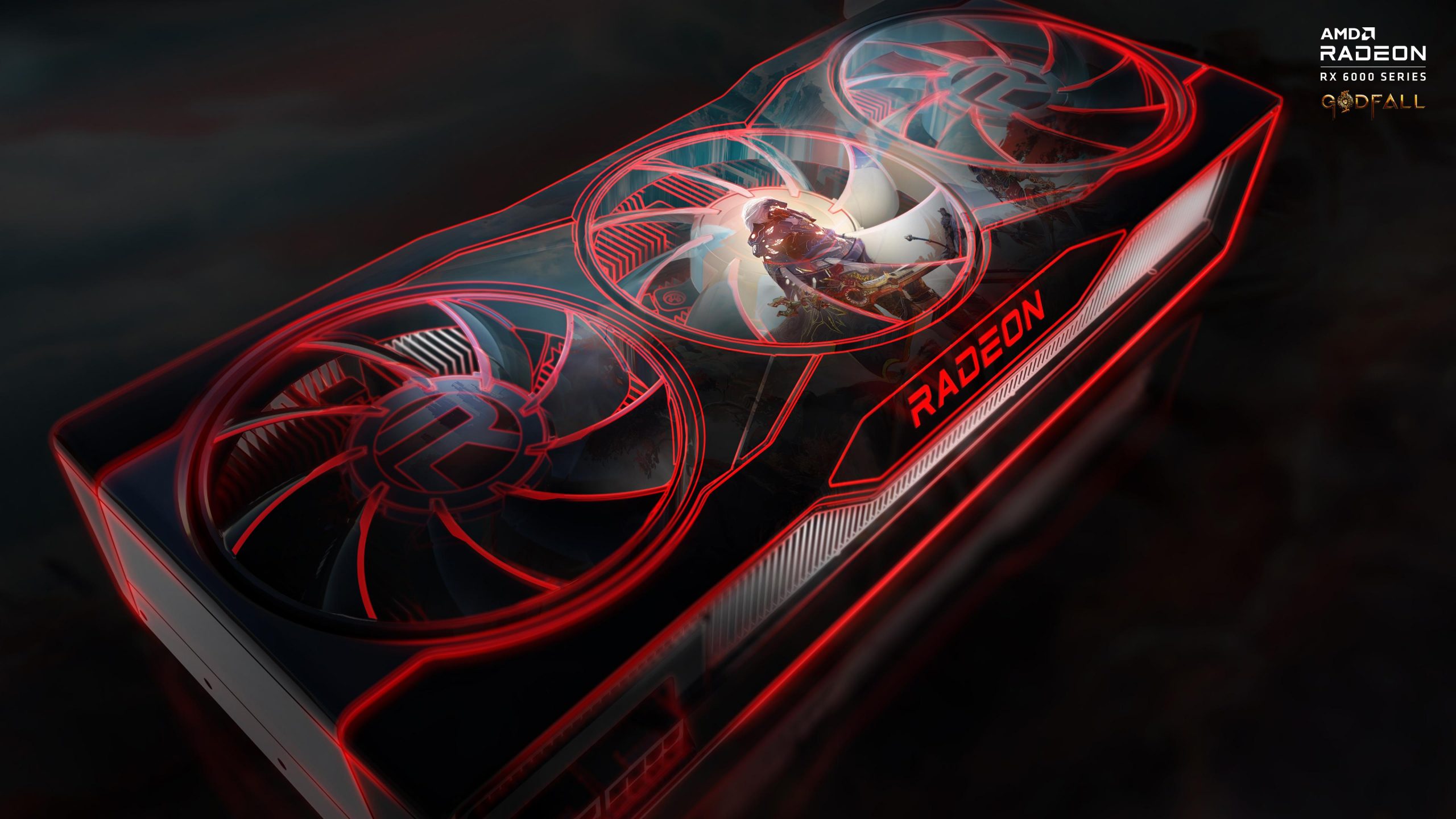 The RX 6500XT launched alongside the RX 6400 which was also an OEM card. The RX 6400 will soon be free of its OEM limitation and it seems like the RX 6300 will be replacing it as the OEM only card. The rumor comes from Twitter user Komachi_Ensaka, who noticed that a new GPU could soon be launched. Furthermore, AMD’s GPU performance API also has evidence that the 6300 could soon be headed to OEMs. According to GPUOpen, AMD’s GPU performance API has now mentioned RX 6300 in the most recent update.

With RNDA3 and Lovelace on the horizon, it would make sense for this to be the last GPU in the RDNA2 lineup. As such, it would be the weakest and the cheapest GPU that RDNA2 would have to offer. With the already less than spectacular RX6500XT, it is questionable how much AMD can cut down before the GPU is too weak to even consider. For now it seems like the RX 6300 will only be limited to 2GB in terms of memory, making it similar to its mobile counterpart. Ray Tracing will also be a no go with the RX 6300, given that AMD is quite a bit behind Nvidia when it comes ray tracing.

Though not much is known about the RX 6300 in terms of specifications, it would not be too far fetched to assume that the GPU will land somewhere around the RX 6400 in terms of performance. With the backlash from the RX 6500XT, AMD has most likely learned their lesson and will be cautious with budget launches in the future. While the RX 6300 will by no means be a gamechanger for the GPU market, it should provide some value to the extremely low end pc gaming market. The small amount of memory will certainly be a bottleneck for most modern games and the lack of features like H264 encoding means that the card will only be suited to very basic needs. Nonetheless, we know very little about the 6300 and can only wait for official specifications to deduce how the GPU will turn out.