Tech4Gamers
Home News AMD AM5 Platform: Everything You Need To Know

AMD has proven many times that it can convince customers to choose their products – the key turns out to be longer support for the hardware in case of AM4 platform launched in 2017 and it seems like things will remain same for the upcoming AM5 platform.

The new AM5 platform is not expected to appear until the second half of the year, but the manufacturer is already revealing information about the equipment and trying to convince customers to choose its proposal. What do we know about the AMD AM5 Platform and Ryzen 7000 processors?

We know that the AM5 platform will debut with the Ryzen 7000 processors – a lot of changes await us here, because the new processors will use new Zen 4 architecture manufactured on 5nm process node with support for DDR5 memory and the PCI-Express 5.0 bus. Apart from performance, we are also expecting major improvements in power consumption.

It is true that, we will have to wait for the performance results, but the manufacturer has recently teased gamers with performance of the new upcoming platform running Halo Infinite.

See AMD Ryzen 7000 and Zen 4 in action with Halo Infinite! With beautiful gameplay and high framerates, AMD is excited to bring you the ultimate PC and gaming experiences. #AMD2022https://t.co/4GRGyPgedC pic.twitter.com/R6jEPOGxV6

During the conference at CES 2022, the engineering version of the Ryzen 7000 processor was presented, which in Halo Infinite worked at 5 GHz on all cores (current Ryzen 5000 Zen 3 models aren’t capable of running 5GHz on all cores).

The new motherboards will surely offer better functionality. Importantly, the AM5 socket (LGA 1718) will remain compatible with the coolers adapted to the AM4 socket.

AMD AM5 platform is also focused on long support

The head of AMD, Lisa Su also revealed that the manufacturer plans to maintain longer support for the AM5 platform – similar to the current AM4 platform (this is already the sixth year – the first motherboards were launched back in 2017).

we Are very pleased with the evolution of the AM4… we said we would hold the nest for a long time and we did. We still believe it was good for the users and honestly it was good for us as well. As you progress, it’s time to move to a new socket with support for new I / O interfaces, but I think the strategy should be similar. I don’t know how many years exactly (red’s note – the platform will be supported), but I would say that you should expect the AM5 to be a long-lived platform, just like the AM4. 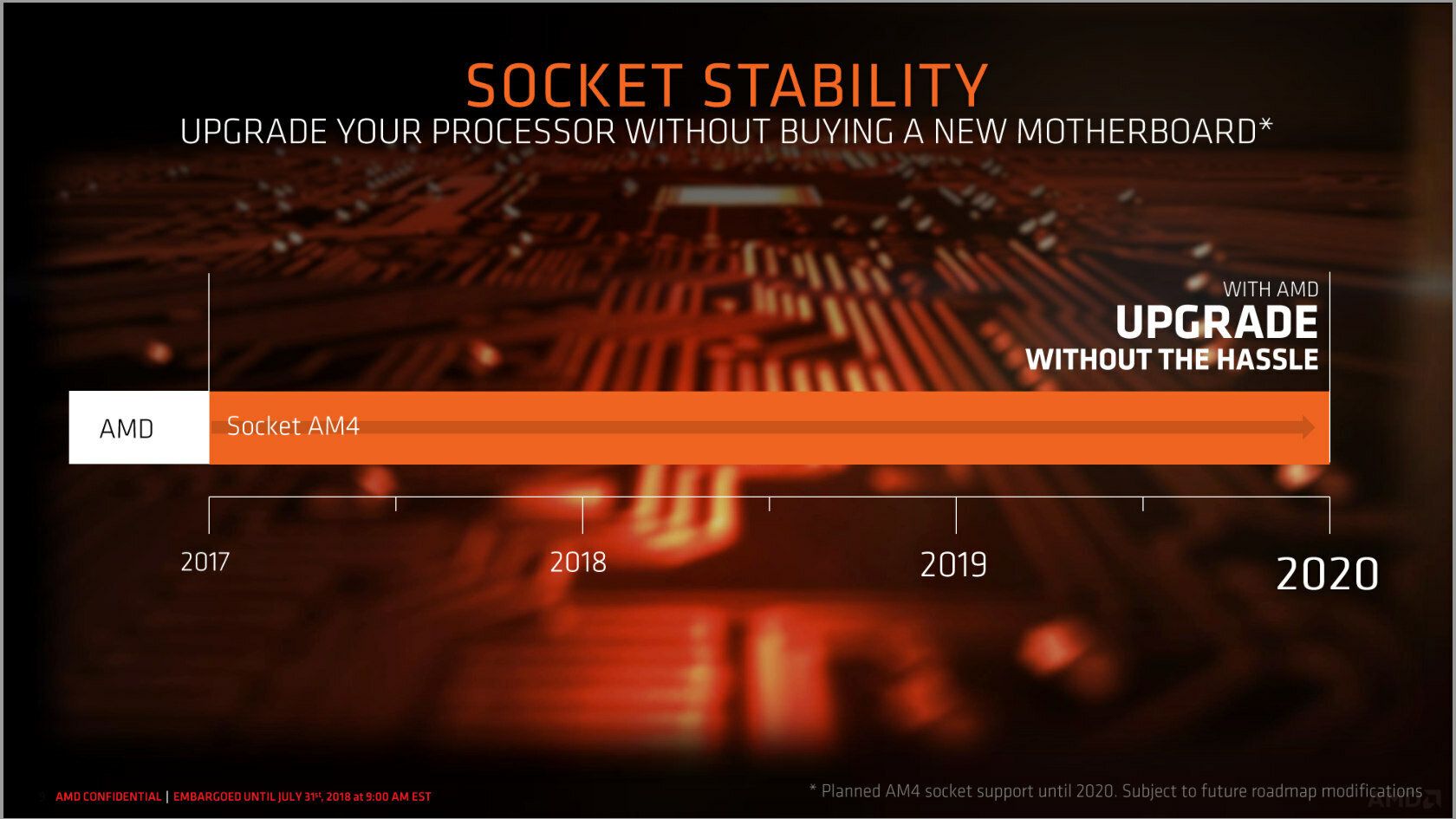 At the moment, it is not known how many generations of new processors will be supported by AM5 motherboards, but the declaration of long support may be an important argument when planning the purchase of a new computer (users will only have to replace the processor when upgrading the system, saving money on the motherboard). Intel takes a different approach here, because it usually changes the design every two generations of the CPU, so a possible modernization is often associated with the purchase of a motherboard.

What do you think about the AMD announcement of AM5 platform? Will it convince you to switch to the new platform?