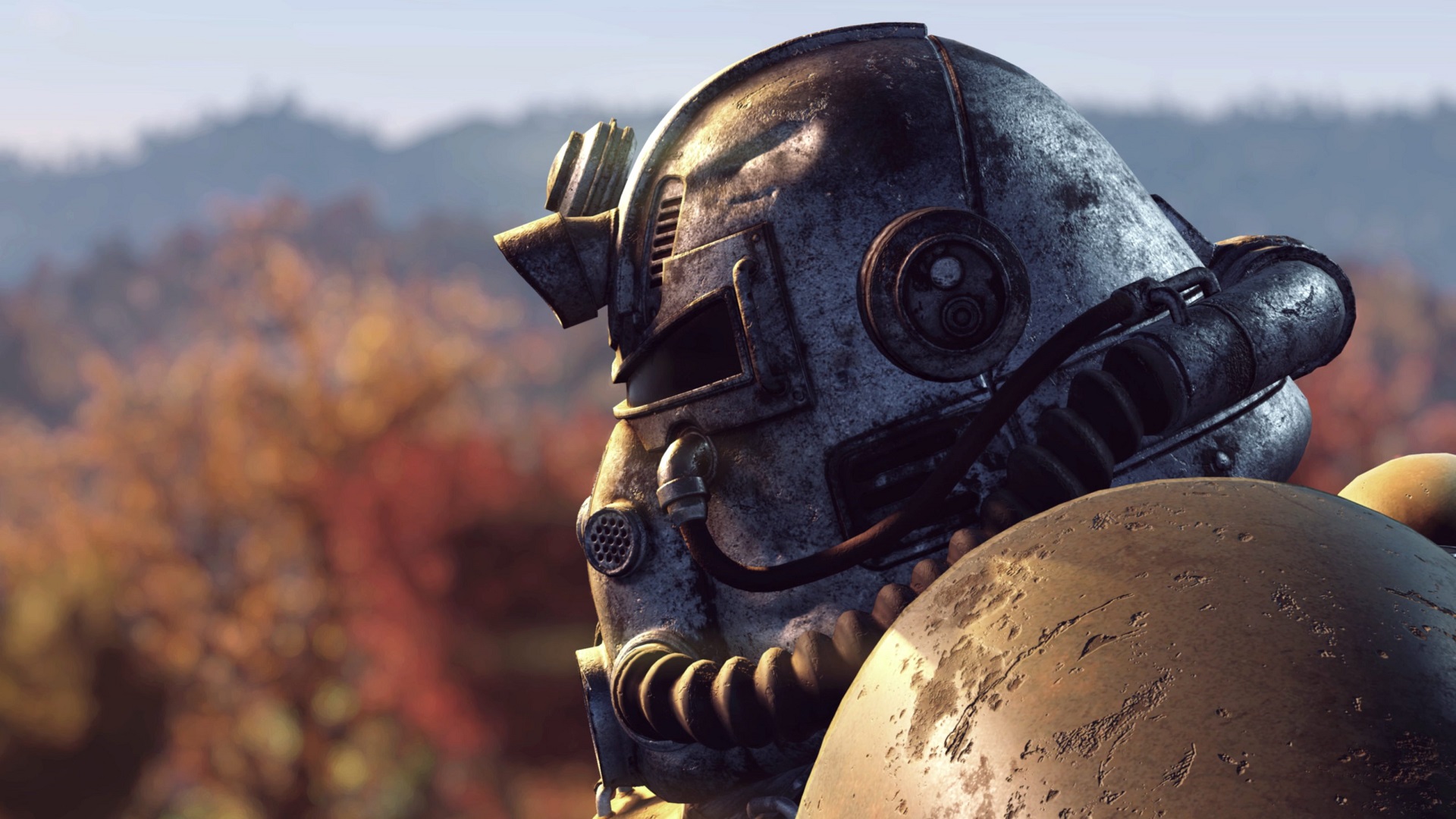 Since its inception, Fallout has been a fantastic game series. Fans worldwide have adored the Fallout games, and even though some of them had issues, Fallout is still one of the best game series out there, and fans are constantly anticipating new releases.

But recently, we were blessed as the new Fallout TV Show images appeared online and look fantastic.

It looks like they are doing a pretty good job as the images look fantastic and seem accurate to the games. Since Amazon Studios and Kilter Films are developing it, fans have high expectations from the Fallout TV show, but time will tell how it turns out.

The exact release date for the Fallout TV show is presently unknown, but it is anticipated to happen sometime in the middle or at the end of 2023. Since it is an Amazon production, it will only be accessible via the Amazon Prime Video streaming service.

On that note, what do you think about these leaked images of the Fallout TV Show? Are you going to watch it? Let us know in the comments section.

Read Next: Funcom’s Dune ‘AAA Open World Survival Game’ Could Be Getting A Trailer Soon