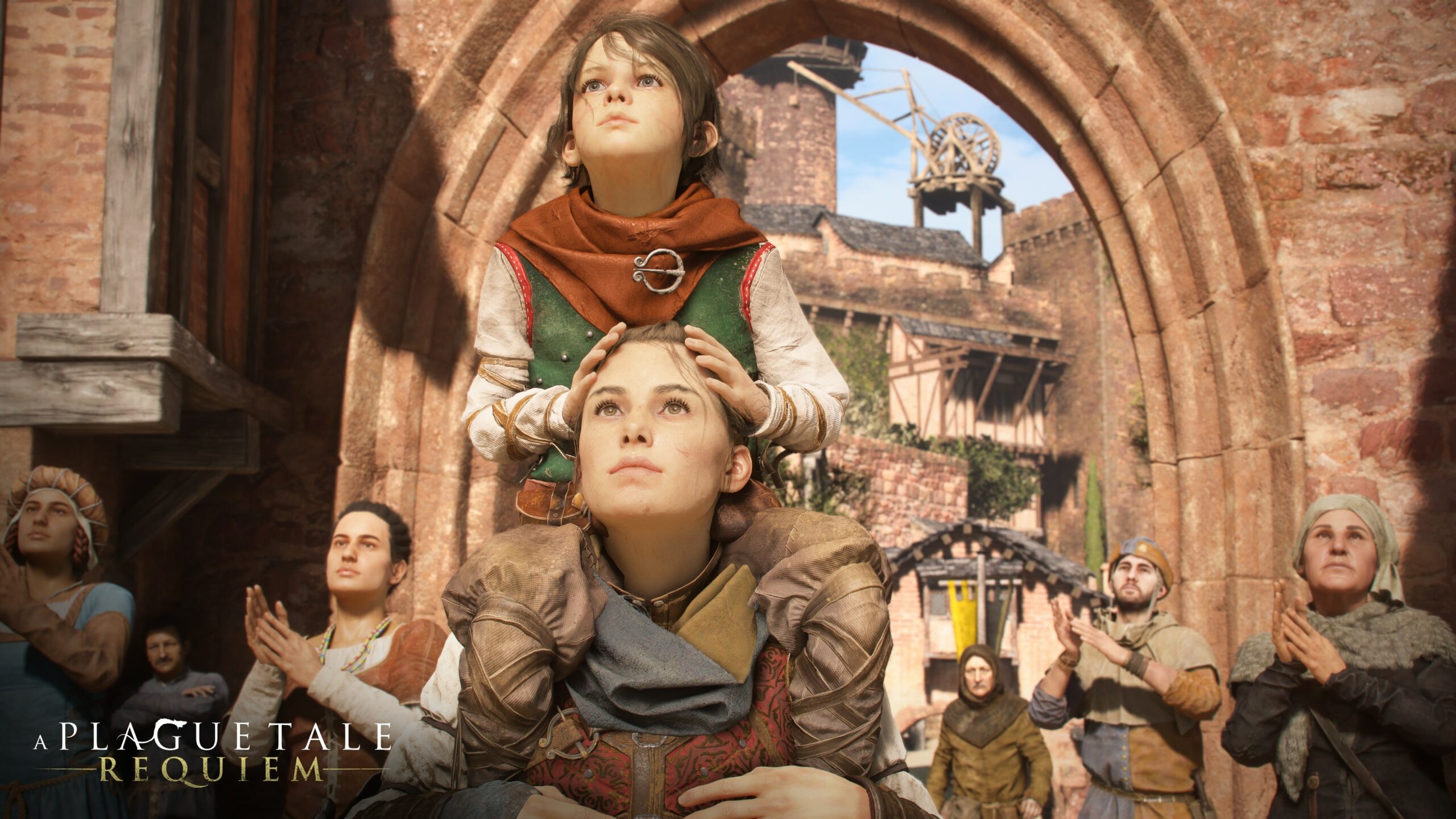 Update: Resetera user claims to have completed the game already (no mention of the platform). According to the user, Plague Tale Requiem is not limited to 30FPS. Though the game does not include a performance option, it runs unlocked while targeting 60FPS.

The user has also claimed that a day-one patch has improved performance, but the game is still not able to maintain the 60FPS target at all times. If this is true, a future patch could further improve performance bringing the game closer to the much-requested 60FPS mark.

Original Story: A PlagueTale: Requiem is one of the most anticipated games of this year, and the fans’ expectations are already high due to the success of its predecessor, A Plague Tale: Innocence.

In short, the sequel has gathered a good amount of hype around it, and it is expected to continue its predecessor’s legacy on a larger scale and with the latest hardware.

However, things have taken an interesting turn as a Twitter user @eXtas1stv who got early access to A Plague Tale: Requiem claims that the game doesn’t have a performance toggle on consoles; PlayStation 5 and Xbox Series X|S consoles, and the game is running at 30FPS.

According to the screenshot @eXtas1stv shared in his tweet, the game only has motion blur and chromatic aberration toggles under the graphics tab on consoles. Although this is not the first game going with this approach (apparently), yesterday, it was confirmed that Gotham Knights would be locked at 30FPS on consoles due to its highly-detailed open-world and seamless co-op features.

It should be kept in mind that developers have not yet confirmed if the game will be capped at 30FPS on consoles; no other source has confirmed this news either, so take this one with a grain of salt.

A Plague Tale: Requiem will be released on 18th October 2022 for PlayStation 5, Xbox Series X|S, PC, and Cloud Gaming services. Is it a good decision to sacrifice performance to maintain the highest visuals (if true)? Let us know your thoughts in the comment section below.

Check Out More News: Nearly Every Assassin’s Creed Game Will Soon Be On Play Station Plus Extra