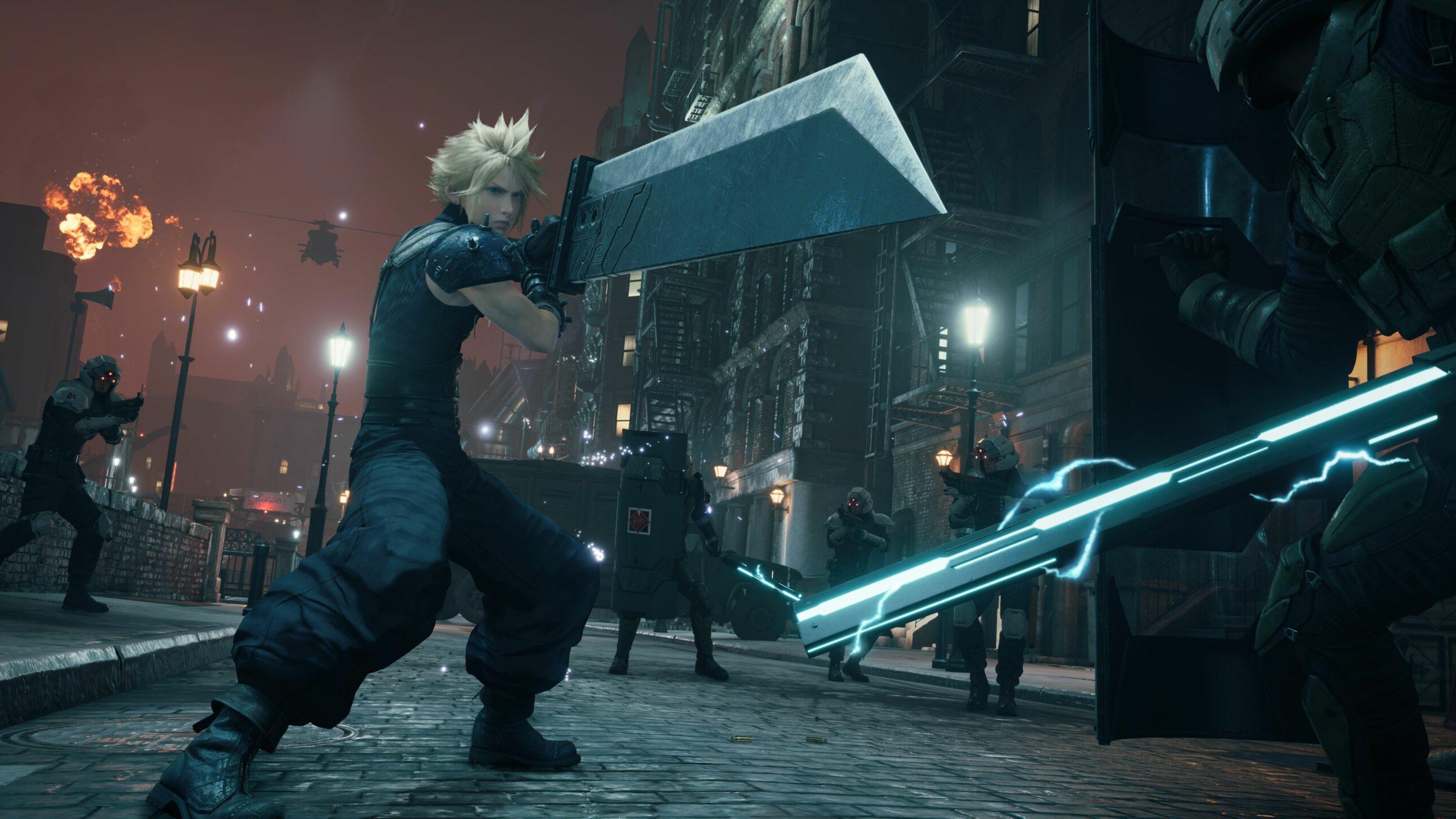 Despite the hopes of many fans, the Final Fantasy 7 Remake does not appear to be coming to Xbox anytime soon. Crisis Core is a Final Fantasy 7 spin-off, and the version we’ll be getting is a remaster of the original.

In 2008, Crisis Core was first launched on PSP. Despite its popularity, Crisis Core never gained widespread acceptance, rendering it unusable for most gamers. Now that Crisis Core: Final Fantasy 7 Reunion is available on Xbox and other systems, all players will be able to check out what it has to offer.

Fans desperate for the Final Fantasy 7 Remake have been furious with Xbox, even stating that Square Enix has personal issues with the Xbox platform. One Twitter user stated:

WHAT A JOKE! @SquareEnix basically spat in the faces of ALL @Xbox fans. #FINALFANTASYVIIREMAKE was originally announced as a timed exclusive. Now the best they can offer is a #CrisisCore Remake, WTF? It seems like @Xbox gamers get the scraps & it's total BS! pic.twitter.com/wnMWOxeLwa

Some fans have even petitioned to demand all the Xbox fans boycott Square Enix. This is rather ironic seeing as only a few days ago Sony fanboys had filed a petition demanding Hideo Kojima cancel his partnership with Microsoft and stop him from launching the Xbox-exclusive game title “Overdose”. That petition has got more than 1400 signatures with a goal of getting 1500. One fan Tweeted:

What’s funny is that Xbox fanboys bragged about Starfield and other titles revealed at Xbox and Bethesda showcase that is not launching on PlayStation and now this news is making the fanboys salty.

It can’t be denied that PlayStation has a great list of exclusives planned for the future, with the Final Fantasy VII remake only adding to the already announced lineup of Marvel’s Spiderman 2, Wolverine, and God of War: Ragnarok, to name some of them. Meanwhile, Xbox has its heavy hitters planned for the future in the form of Starfield, Redfall, and many others.

There is no denying that now is an excellent time for you if you are a gaming fan rather than a salty fanboy. Crisis Core: Final Fantasy VII Reunion will release later this year in the winter and will launch on all major platforms. While the Final Fantasy VII Part 2 Remake will be launched winter in the next year.

Do You Think Xbox Should Get the Final Fantasy VII Remake as well? Let Us Know In The Comments. 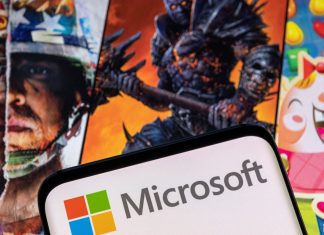