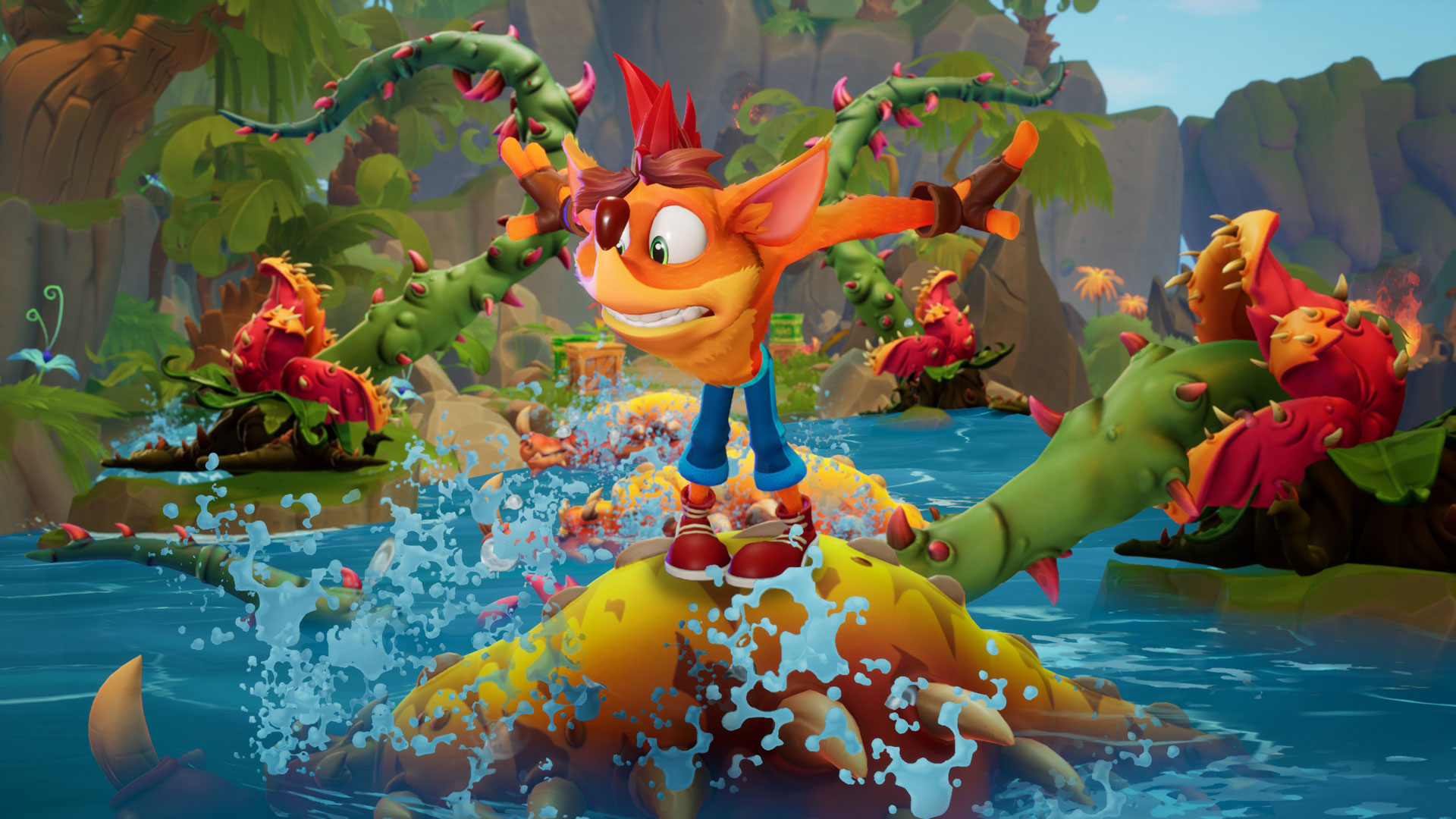 A bandicoot running aimlessly in different worlds and exploring new places during its adventures; this unique idea got stuck in 1996 when the first Crash Bandicoot came out. The game was loved by the community and was well-made according to the limitations of the technology and hardware of that era.

Crash Bandicoot is a fun-to-play, casual game that one can enjoy without any competitive environment. The idea of a bandicoot running and crashing was not only loved but also critically acclaimed, due to which we got to see many installments in the Bandicoot world, and the collection has been growing ever since the first release in 1996.

The most recent installment in the Bandicoot Universe was Crash Bandicoot 4: It’s About Time which was released in 2020 for Xbox One and PlayStation 4 but later got a release on next-gen consoles too.

Now there are reports that a new Crash Bandicoot is reportedly under development. It is also presumed that the next installment would be a Brawl-style Multiplayer game with a traditional Crash touch.

A new but reliable leaker, @TheRealInsider, who leaked the entire Assassin’s Creed lineup 6 days before the Ubisoft Forward 2022, has replied to a tweet about Wumpa League, and he stated that reportedly 2 Crash Bandicoot games are under development by Toys For Bob. It adds to the previous rumors about the new Multiplayer Crash Bandicoot game.

One could be a reboot of ‘Wumpa League,’ and the other could be the Crash Bandicoot 5. At the Time of writing, we don’t have any further details about the games. Let alone this news is pretty exciting for the gamers waiting for the next installment in the Crash Universe.

There are two new games under development, exciting stuff. Let us know your thoughts about this in the comment section below.