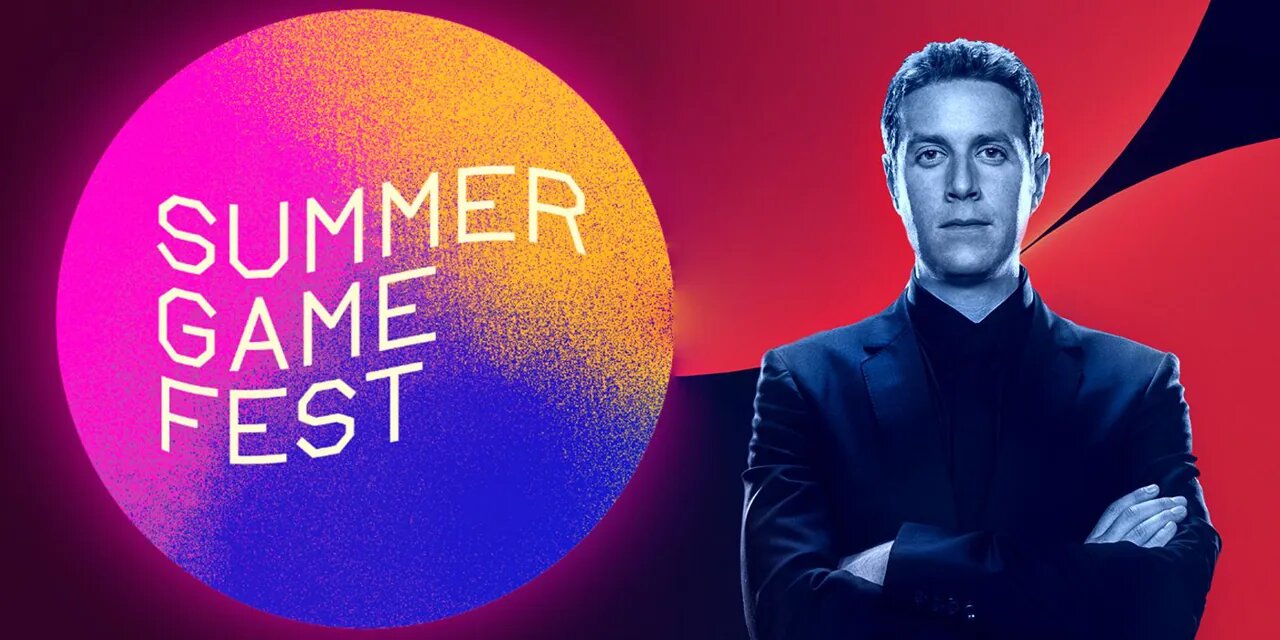 The much-awaited Summer Game fest is just a few days away now. Fans have been eagerly waiting for the event to happen as rumors regarding new trailers and announcements have been circulating all over the internet.

However, Geoff Keighley, a famous reporter who is set to host the Summer Game Fest has spoken on the matter. He told in a Twitter Spaces event that he is super excited to host the event and for everyone to see the huge games that are going to be revealed along with news works from studios that will be launching their first games.

Keighley said that the Game Fest will have exclusive titles for both Xbox and Nintendo Switch, but that Microsoft would likely save its biggest names for its own showcase, and that Nintendo’s involvement in SGF was uncertain. But the most highlighting thing from the entire show was undoubtedly Geoff claiming that the Game Fest will focus more on games that are already announced rather than new titles.

He also added that fans must keep their expectations in check and be more realistic so that they don’t get shocked when they don’t see what they might have expected. According to Geoff:

“What I would say is that a lot of the games we’re going to show you are going to be [already] announced…  games are going to show new content to you, as some of the ones I’ve mentioned. We’ve got a couple of new game announcements in the show and hopefully some surprises if everything holds. But it definitely is a show that’s primarily focused on stuff that is announced”

Even with what Goff has to say on the matter we won’t rule out the possibility of newer game reveals as he could be doing it to keep the hype. However, fans are certainly going to be annoyed if they don’t see what they like.

The show is expected to last for about 2 hours with guest appearances planned as well. It will take place on the 9th of June and will be a completely virtual experience rather than a live show.