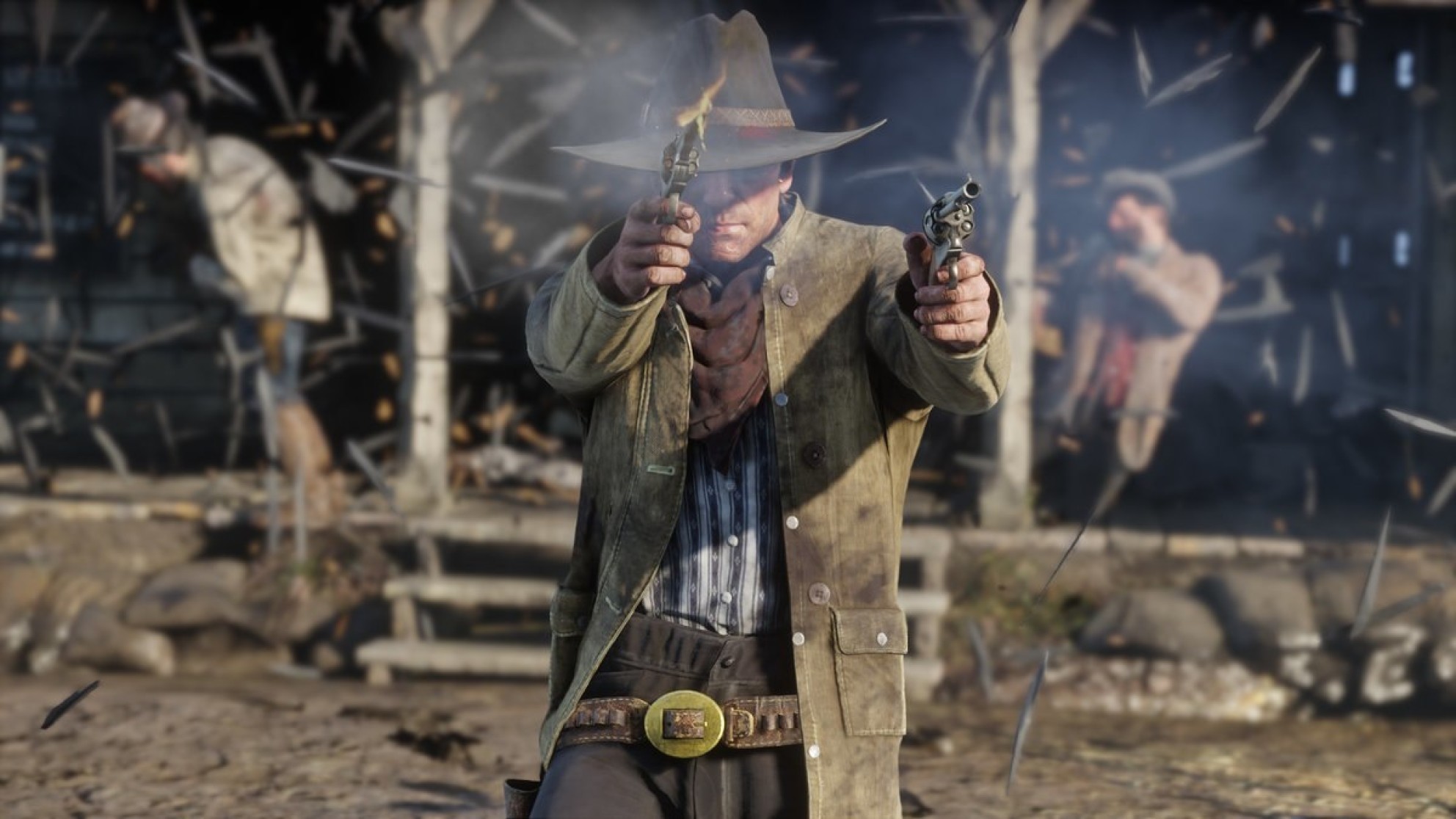 Red Dead Redemption 2 is Rockstar’s most recent release. The game is highly successful and up there with the top 9 best-selling games of all time. Red Dead Redemption 2’s open-world game allows players to immerse themselves in the wild west era as they play through a heart-wrenching story about an outlaw gang trying to survive.

Rockstar’s recent release is currently available on various platforms. The title is available on Sony, Microsoft’s current consoles, and the PC platform. However, the game is also playable on the Steam Deck.

Red Dead Redemption 2 has been playable on Steam Deck for a while now. Despite the playability, the game was not officially supported. This led to a multitude of crashing issues during gaming.

However, this seems to have recently changed as Red Dead Redemption 2 is now a Steam Deck Verified title as per Changelist #15116360 on SteamDB. 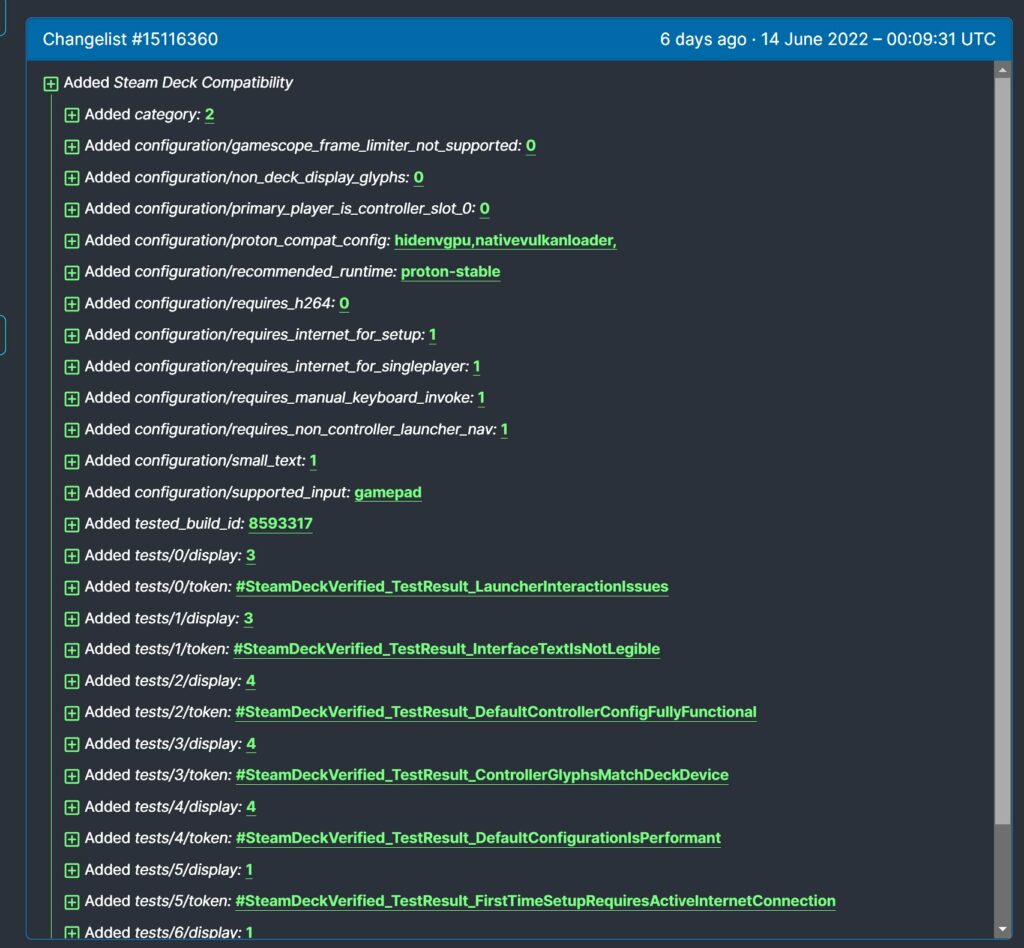 This is a massive move for Rockstar’s latest title. Steam Deck’s verification could lead to many dedicated fans revisiting their beloved game. Furthermore, this could also help introduce the game to a new audience. The Steam Deck has been extremely popular since its launch, and many players are bound to give Red Dead Redemption 2 a shot due to this update.

Being a Steam Deck verified title should also help improve the game’s performance and remove some earlier bugs. Valve has been meticulous with its verification program, and Red Dead Redemption 2 is likely no exception. The game already ran well before the verification, so it should make for an even better experience.

However, it should be noted that the game isn’t flawless on Steam’s latest hardware. Rockstar Games has a strict DRM, and players must have an active internet connection to play the game. While this is a bummer, it might not be a huge deal for everyone. 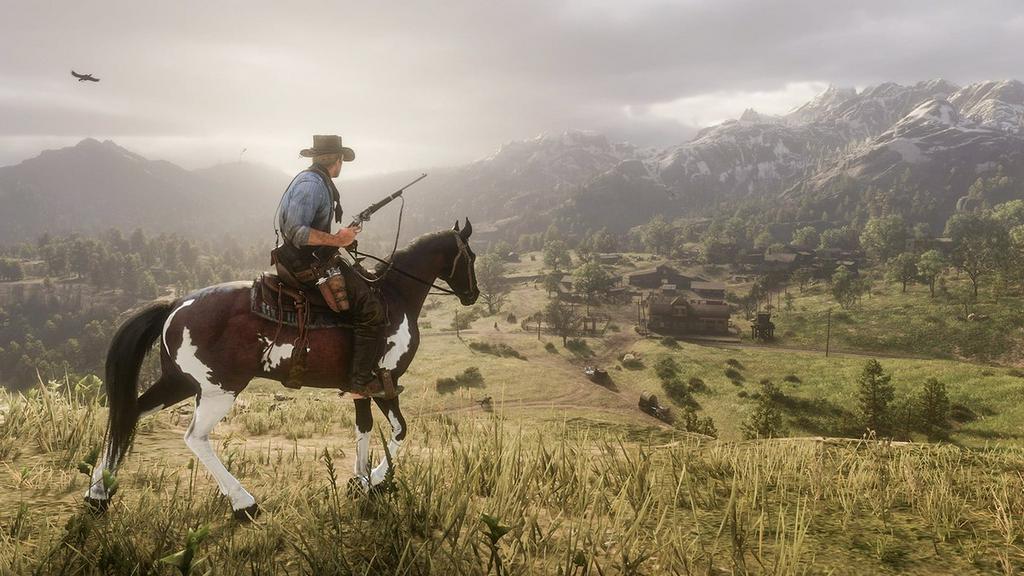 Rockstar’s Red Dead Redemption has been a fine addition to the developer’s catalog of games. The title still holds up exceptionally well, and fans continue to enjoy everything that the expansive, open-world has to offer. While most people have likely already played the game, this might be why they need to jump back into the unforgiving world of Red Dead Redemption 2.