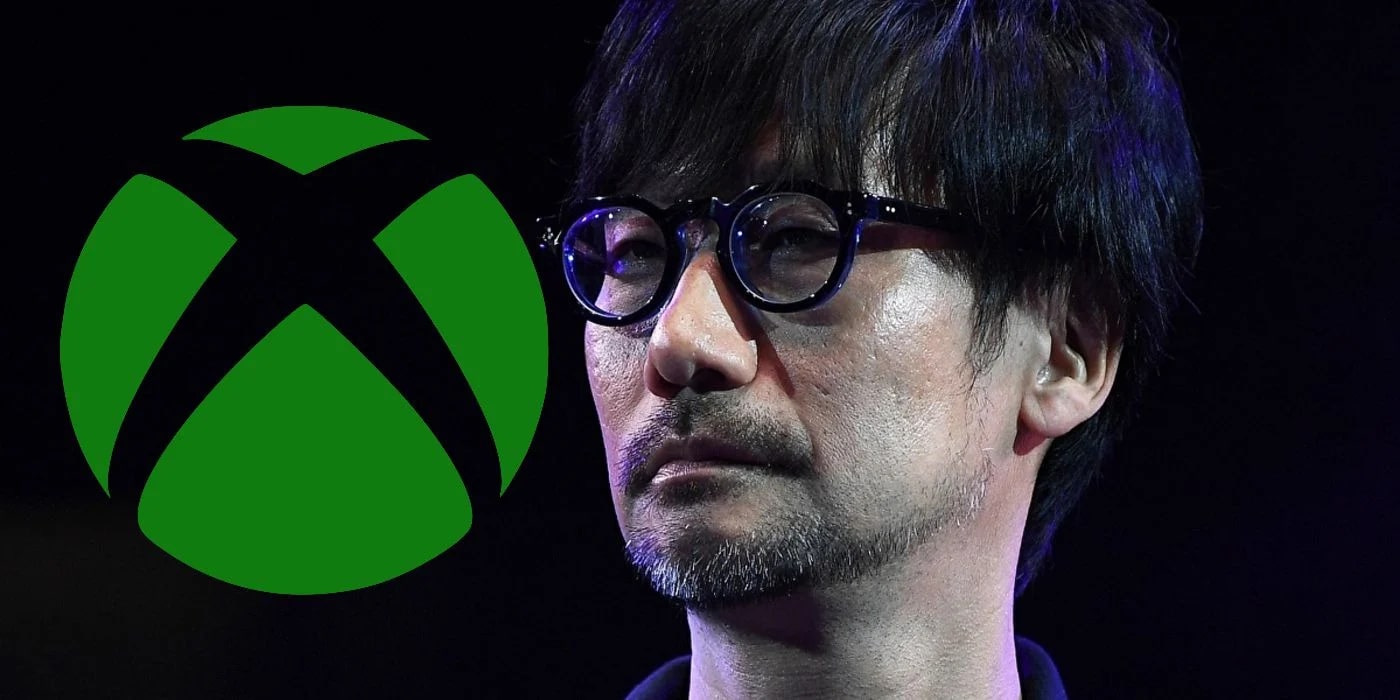 If you are a PlayStation fan, things aren’t going that uphill for you are they? Recently many PlayStation exclusives were announced for PC, including The Last of Us remake, Marvel’s Spider-Man, and Miles Morales, and Uncharted: Legacy of Thieves Collection is also looking to come to the PC platform soon based on several listings.

If there was anything else that could rub salt on the fresh wounds, it was the news that Hideo Kojima would be appearing in the Xbox and Bethesda showcase today at 1 p.m. ET / 10 a.m. PT / 6 p.m. BST. Reports of Kojima working with Microsoft had been circulating forever, and they are now pretty much confirmed as Kojima will be present at the Xbox Showcase after 9 years.

Project Overdose is a reported horror game that Kojima has been working on for Microsoft as a cloud game, and it seems like we will have an official announcement for the game today. However, there might not be any trailer, just the announcement.

PlayStation fans seem to be really angry at the Metal Gear Solid and Death Stranding creator due to his shift of loyalty towards Xbox. Funnily enough, in an interesting move, some people have come forward and created a petition demanding that Kojima cancel his Xbox-exclusive game.

Interestingly, the post requires 1500 signatures, and more than 1400 people have already signed it. As we can see, the main goal of the petition is for it to be picked up by local news so that Kojima can be made aware of the situation.

“Kojima is betraying his loyal fans. He has been blinded by greed. We must help him come back to the winning side. PLEASE SHARE THIS PETITION EVERYWHERE.

The idea, however, is dumb because you can’t force a creator. Also, there are contracts and stuff involved, so the deal can’t be snubbed now. It’ll be entrancing to see the reaction of PlayStation fanboys once the Xbox showcase happens and their worst nightmare becomes an actual reality.

Do you guys mind Kojima working on a project with Xbox, or are you anticipating the game? Let us know in the comment section.

More exciting news: Diablo Immortal Is The Most Successful Failure In Series History