We have some exciting news regarding Persona 5, originally a PlayStation exclusive title and was well received by the PlayStation community (sold over 5 million copies worldwide). Now, Persona 5 will be departing PlayStation Plus on May 11th, and PlayStation has confirmed that users have until May 11th to claim the game to access it while their PlayStation Plus subscription is active. 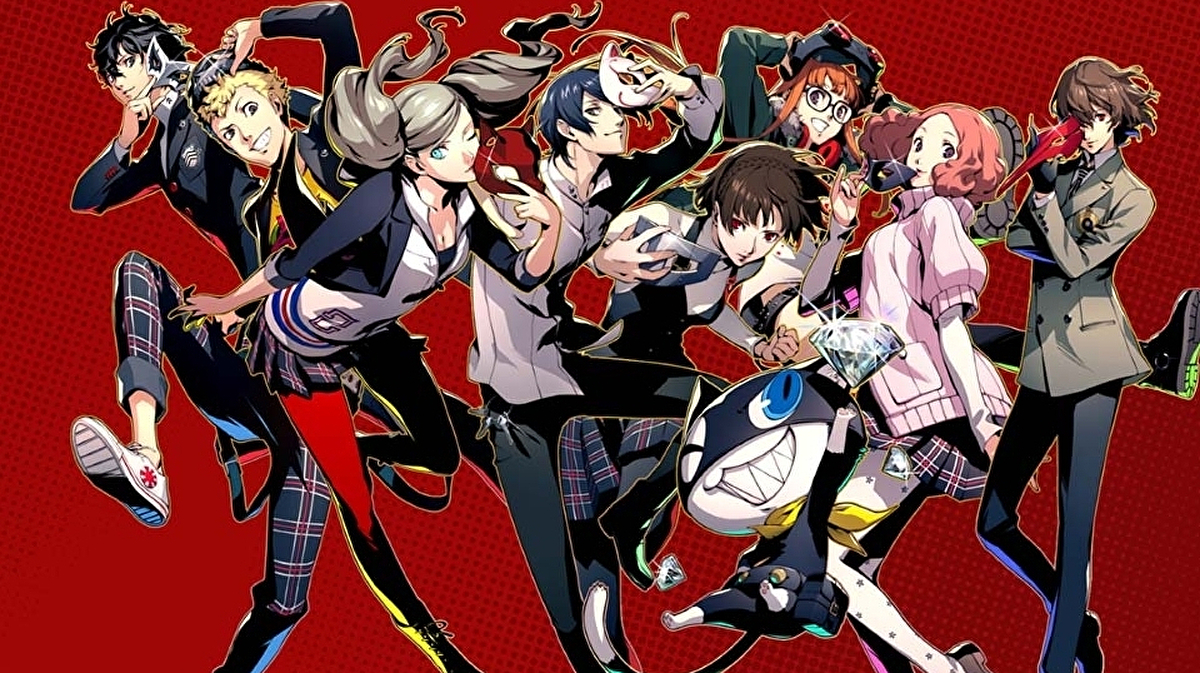 Persona 5’s departure from PlayStation was not accompanied by any other information or explanation as to why the game will be leaving PlayStation. However, the new Tweets suggest that Microsoft might be why Persona 5 has left PlayStation.

I think the April announcement is a game, given two games are out and that Persona game is out for Fall/Holiday. I think Atlus JP wants to replicate 2018 release windows having 2 Personas game releases in that year, One Team Maniax game and One Vanillaware release, and all releases – Xeron.

Hard to believe it's been almost six years since Persona 5 was released in the US! How many times have you played through it since then, counting Royal of course? 😉 pic.twitter.com/WIgUkVNAsY

Previously, our trusted source, CrazyLeaksOnATrain, indicated that the title will be making its way to the Xbox and PC platforms “soon”, with the game also being made available on Xbox Game Pass.

persona 5 royal coming to xbox and and pc announcement soon, gamepass at launch too

The interest Microsoft is showing in Persona 5 and the way Persona 5 will be leaving PlayStation shortly indicating that it might join the Xbox Game Pass family very soon.

Persona 5 is one of roughly ten third-party games included in the PlayStation Plus Collection, released in 2016. The remaining ten are created by PlayStation Studios. Even though the collection requires a current PlayStation Plus subscription and the games are all backward-compatible PS4 titles, the group is exclusively available to PlayStation 5 owners or when it used to be.

It is a well-known fact that Xbox and PlayStation have been long known rivals and have tried to stay one step ahead of each other. Recently, the popularity of Game pass and the rising Xbox base has posed a significant threat to PlayStation. Even though PlayStation has replied with its version of service, Microsoft is not giving PlayStation much room to grow.

The battle between the two titans is heating up by the day, and all we can do now is wait to see what type of retaliation PlayStation has planned in reaction to Microsoft’s onslaught. Perhaps PlayStation would let Persona 5 go to gain better arrangements with other titles, or maybe PlayStation is planning an extensive portfolio of games, and Persona 5 does not fit in well. However, it appears that PlayStation is getting the short end of the stick for the time being.

Related News: Call Of Duty Email Hints At Something Mysterious For Warzone