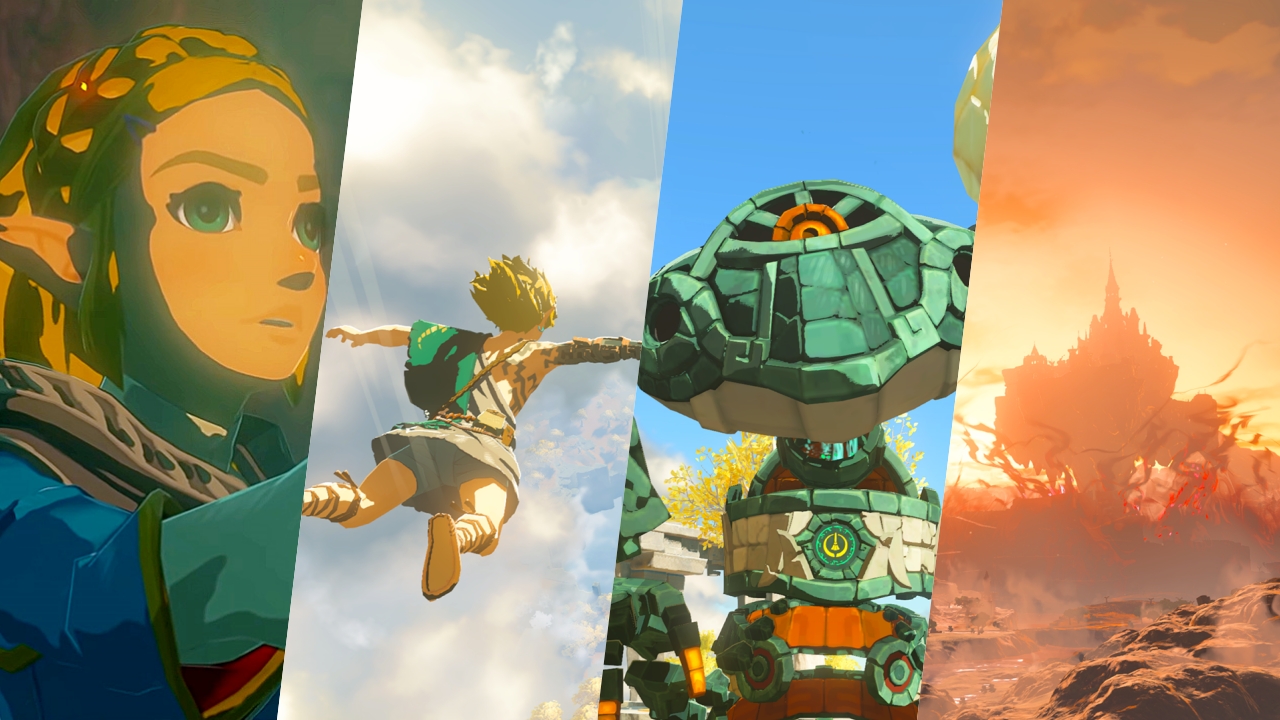 The fans’ curiosity has always been sparked by Nintendo Direct, which has always been met with satisfaction. Since the last Direct on February 9, 2022, fans have been excitedly awaiting the next one as it has been a while.

The fans’ prayers were answered, as previously, we learned that a Nintendo Direct would take place during the week of September 12 from a well-known journalist, Jeff Grubb.

If this information proves accurate, it will be fantastic news for all the fans. Perhaps we can learn more about titles like Advance Wars 1+2 Re-Boot Camp, Bayonetta 3, reportedly launching on October 28, 2022, and the top-rated franchise, The Legend Of Zelda.

Nintendo Direct features roughly 40-minutes of information focused mainly on games, and we are excited about what the upcoming Nintendo Direct will bring to the table.

We can already tell that the fans are also very excited, and it’s about time we find out what the upcoming Nintendo Direct has to offer. This is the limited information we have now, but we will look for more news regarding Nintendo Direct.

What do you think about the Nintendo Direct taking place on Tuesday morning, PT? Are you excited about it? Let us know in the comments section.

Read Next: Microsoft Flight Simulator Developer Rumored To Be Prototyping A Racing Game For Xbox