Need for Speed is a well-known franchise known for its racing games, and it needs no introduction as It has been in the racing genre since 1994 when the original Need for Speed game was released and received widespread acclaim. Of course, it was nothing compared to where Need for Speed is now and how far it has progressed from its origin.

In February 2020, EA revealed that it had returned development duties for Need for Speed to Criterion Games as part of a reorganization of Ghost Games, the studio behind the last four instalments in the racing franchise. 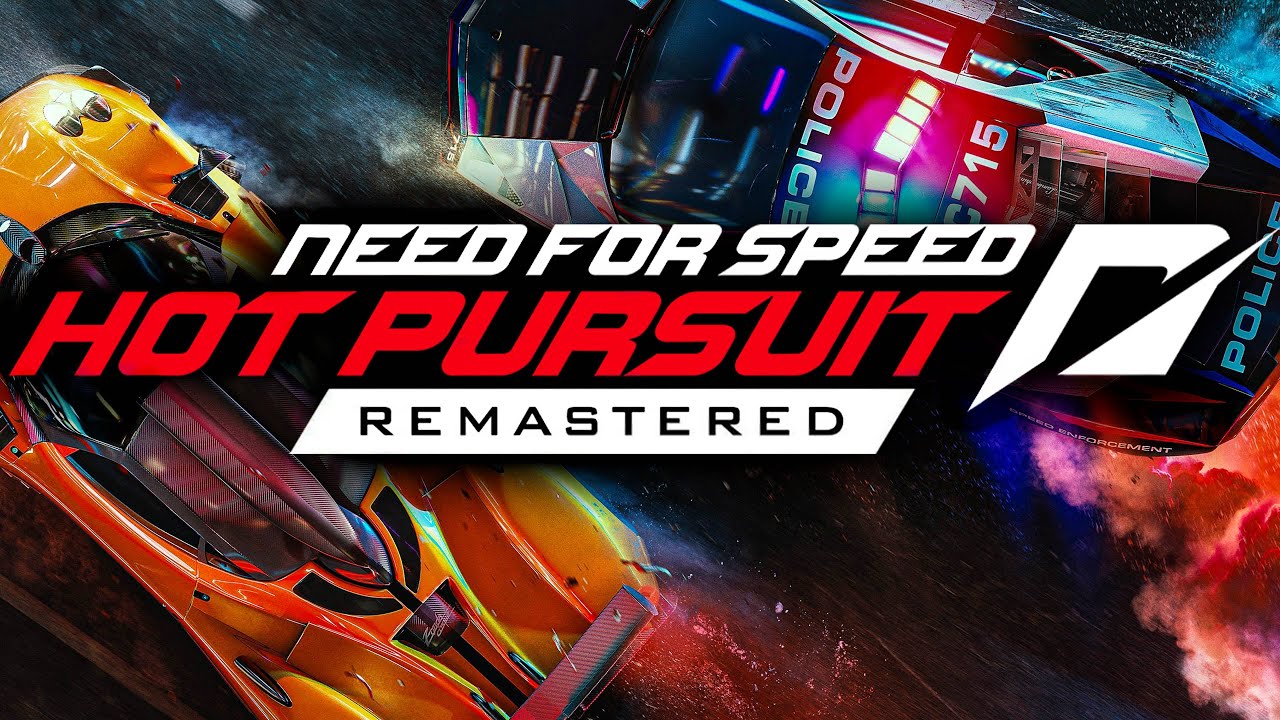 The most recent instalment in the series was Need for Speed Hot Pursuit Remastered, which was launched on November 6, 2020, and received largely excellent feedback. Well, it appears that EA is preparing to add another member to the Need for Speed series, but this time it will be exclusive to the next-gen consoles, which may cause some controversy.

VentureBeat’s Jeff Grubb revealed on his paid Giantbomb podcast Grubbsnax that EA plans to release the latest instalment in the long-running racing franchise this holiday season.

“Need for Speed is still coming this year… that’s true; that game should be coming in November,”

“If you are a Need for Speed fan who has bought a next-gen console, here’s some news; it’s next-gen only. They are shifting to next-gen only.” – Jeff Grubb.

Jeff made no further comments on the situation. Still, we can assume that maybe Criterion Games is developing the upcoming Need for Speed title to utilize the current-gen console’s capabilities fully, and older gen consoles might not be able to handle it.

There are two sides to this; firstly, maybe it’s good news since EA and Criterion Games do not want to compromise on the development of the game so that it could work on older generation consoles. On the other hand, it does mean that long-term fans of the Need for Speed series would not be able to enjoy the upcoming title unless they have the current-gen console.

Moreover, Jeff Grubb did not mention intentions for a PC version of the game, he did suggest that the game could be set in Miami, but he admitted that he wasn’t sure, so take this news with a grain of salt.

We really hope that Criterion Games can deliver an excellent title and set a new benchmark for the racing genre but for now, we have to wait and see what happens when the next title launches.