Naughty Dog has been among PlayStation’s most prestigious first-party developers for over a decade. The studio broke into the cinematic single-player games genre with Uncharted on the PS3 and has since continued to provide high-quality releases like The Last of Us and Uncharted 4.

However, fans have been starved for a new Naughty Dog IP for a long while now. A recent leak has claimed that the developer is currently working on Last of Us 3, but Neil Druckmann has also confirmed that a new IP is being worked on.

In a recent interview with The New Yorker, the developer gave a small taste of things to come from the new IP. According to Neil Druckmann, his next project will be structured more like a TV show than anything else from the studio. 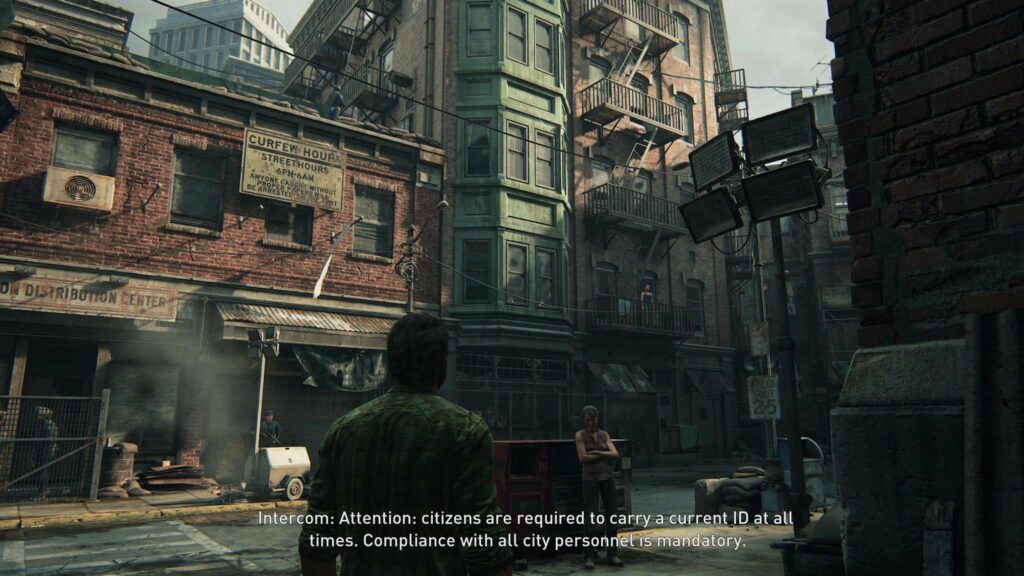 Neil also claims that he is not working on the script alone. According to the director, an entire writer’s room is being assembled for Naughty Dog’s next endeavor.

However, Neil Druckmann did not say much beyond the initial statement, so it is difficult to draw conclusions. Games structured like Tv shows are not new in the industry, and certain developers like Telltale Games were entirely dedicated to this story-telling style for many years.

The statement could mean that Naughty Dog’s new IP will focus even more on story-telling and cinematic gameplay. The developer has managed to do this without compromising gameplay quality, but it remains to be seen if the new title will continue this tradition.

Naughty Dog has been known to push the boundaries of the medium in an attempt to bridge the gap between story-telling and gameplay. The studio’s claim to fame came with the cinematic Uncharted franchise, but Naughty Dog rose to even greater heights with The Last of Us.

Critics and fans were impressed with the gripping narrative and intricate stealth mechanics presented in The Last of Us. The title also pushed the PlayStation 3 console to its limits, and a recent remake has breathed new life into the nearly decade-old title. Based on previous releases, fans can expect a similar level of quality with both narrative and gameplay. The studio’s stories are unmatched to this day, and recent PlayStation titles like God of War have clearly taken inspiration from the Naughty Dog formula.

Are you looking forward to Naughty Dog’s new game? Let us know in the comments section below.

Read Next: All PlayStation 3 Games Can Now Run On RPCS3 Emulator