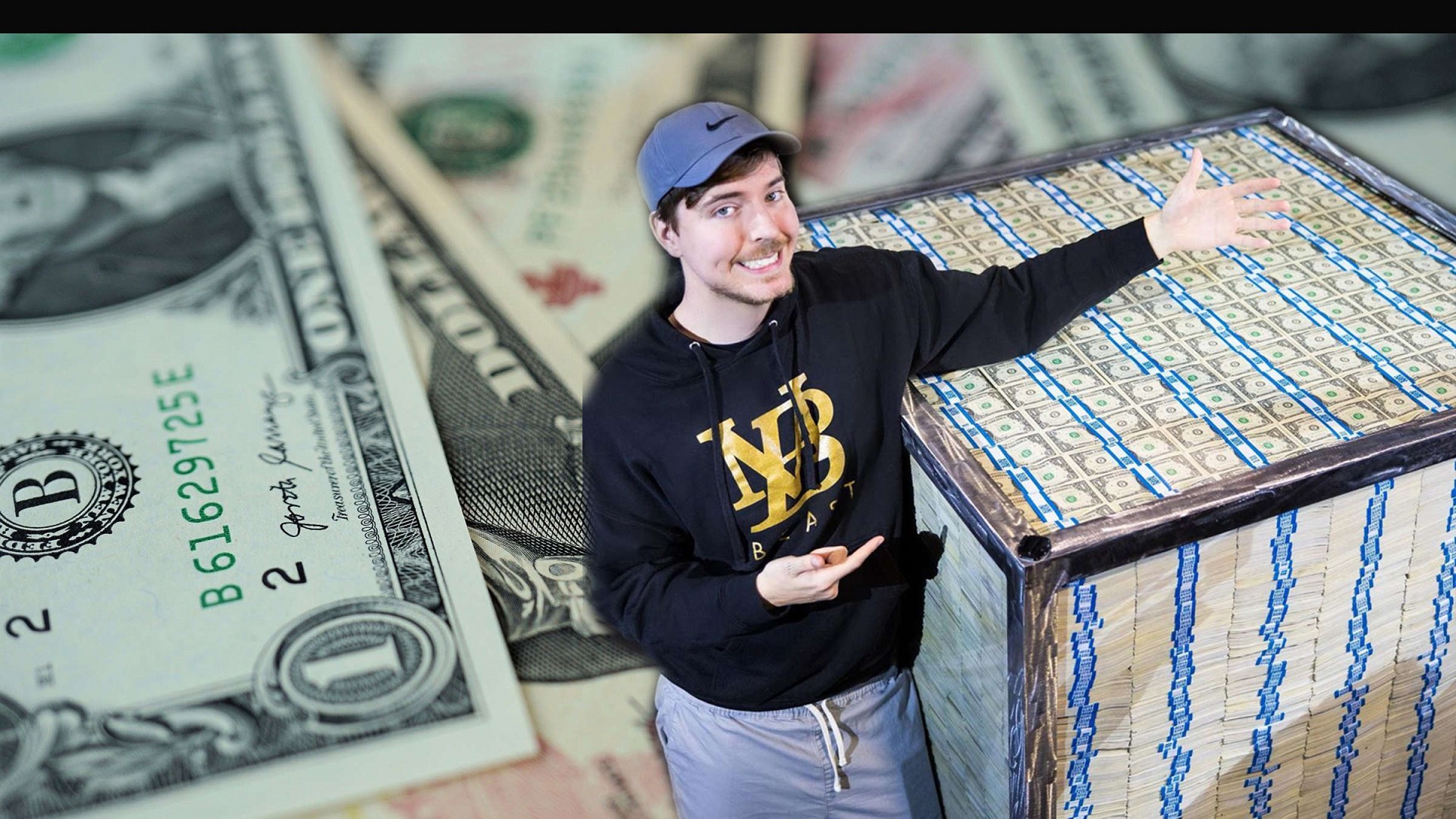 Jimmy Donaldson, often known as MrBeast, just passed 100 million followers on his primary channel and was named one of the highest earning on the platform. The 24-year-old has been named the world’s wealthiest and most talented artist, ranking first on Forbes’ 2022 Top Creators list.

According to the American Magazine, in 2021, MrBeast earned $54 million, had 162 million followers, and averaged an engagement of 5.99%. He scored three out of five for entrepreneurship.

Now Forbes ranked MrBeast No. 1 in the Top Creators list for 2022 not because he makes more than anyone else but also due to the virtual restaurant called “MrBeast Burger,” ensuring that his fame can be monetized as an entrepreneur.

Contrary to what one might expect, Jimmy didn’t seem enthusiastic about how the information was given out. He went forward, pointing out a number of inconsistencies in the news.

Thanks for the number 1 spot ❤️

Couple edits, I have more then 160 mil followers. Our channels have 200+ mil subs alone.

The entrepreneur score seems off, some of my friends with sub 10 employees scored the same as ones with 100+ lol

Also can u plz use any other photo of me 💀

Last year, MrBeast made headlines after creating a real-life version of the Squid Game TV show at around $3.5m, with contestants bidding to win $456,000. It became his most viewed video and has been watched 287 million times.

Having started his journey back in 2012, Jimmy has continuously diversified his content along the way. His outlandish, daring, and market-capturing videos have catapulted him to the top.