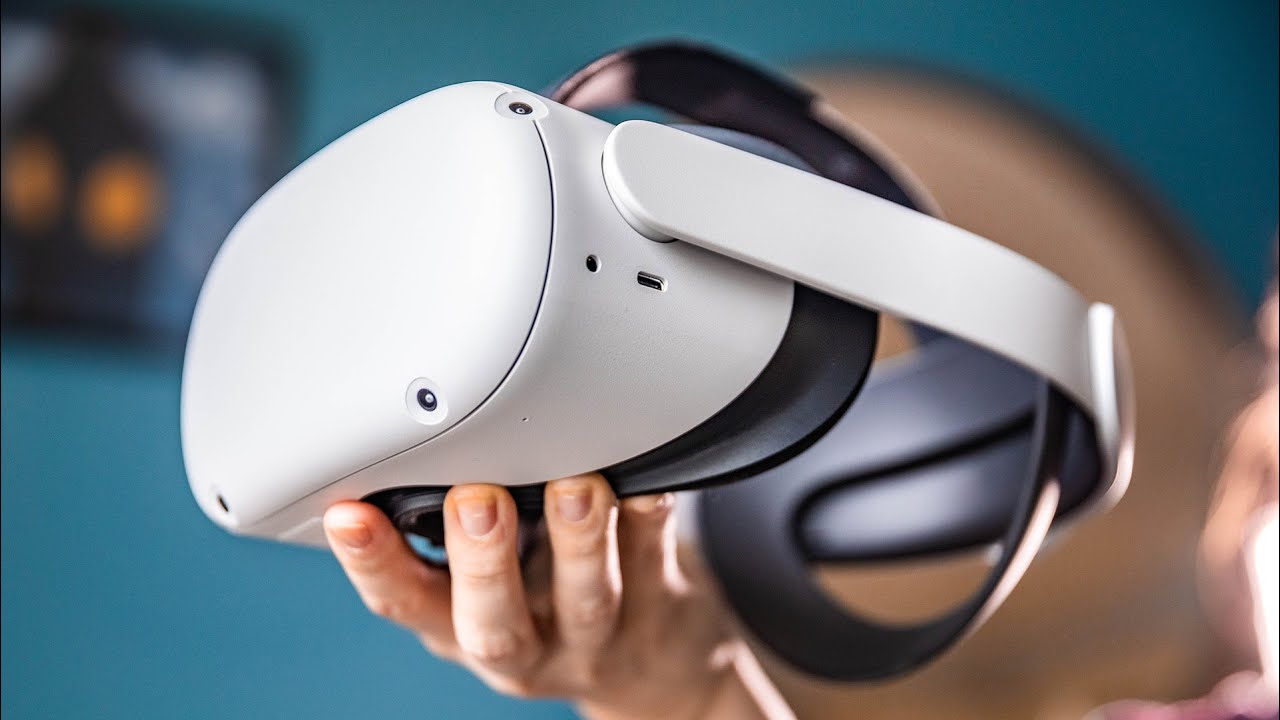 The world of VR has been slowly gaining popularity. Major industry players like Sony have already produced VR products and games for the ecosystem. However, many other companies, including Meta, have also become major forces in VR.

Mark Zuckerberg’s Meta has already become well known in the VR industry. The Meta Quest 2 was released in 2020, and the company has been teasing its following product for some time.

A new video shows an unboxing of the upcoming Meta Quest Pro;

However, The Verge has now reported that the headset has been returned to the original owner. The Meta Quest Pro shown in the video is an engineering sample. The headset’s release date is still not confirmed, and the box states that the sample is not for sale.

The contents of the box include the headset and a controller. It also looks like Meta has updated the design for the headset. Three cameras can be seen on the headset, but the video does not detail much. More information is expected to be revealed at Meta’s Connect event on October 11, 2022. 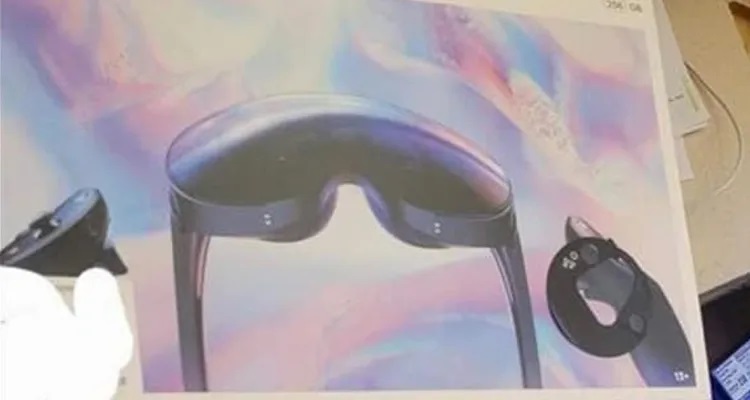 Meta has been very dedicated to VR technologies. Their brand new headset promises to innovate and improve upon the original substantially. A price bump is also expected for the Meta Quest Pro. The Meta Quest 2 headset already saw a $100 price hike in August. A similar instance was seen with Sony’s price hike for the PlayStation 5.

The company has big goals for the future of VR, and the new Meta Quest Pro will play a massive role in moving things forward. The unboxing video has given the world a small glimpse at Meta’s future endeavors, and more information is expected to come very soon.