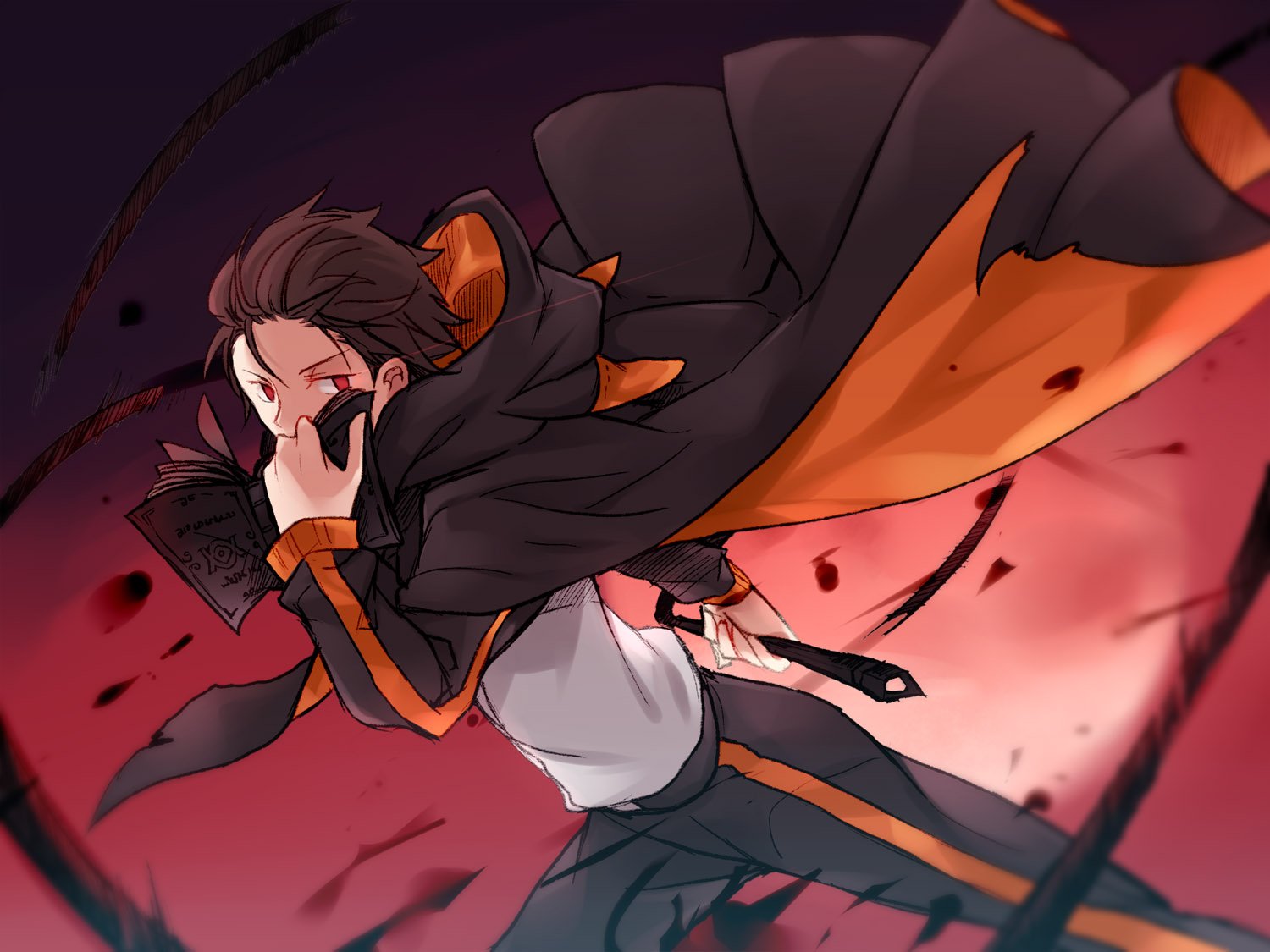 Kadokawa Group, which owns massive studios with FromSoftware being a great example, just released their financial report for the last year, which ended on 31st March 2021. The report focuses on the games released before the financial year ended, mainly on Elden Ring. Elden Ring has been a massive hit, with shipments exceeding 13.4 million units worldwide (31st March, 2022).

Another major focus in the financial report by Kadokawa is focused on Anime. It should be noted that a lot of Anime comes under Kadokawa. They have an entire YouTube channel related to Anime content and are a famous publisher. Kadokawa in recent years – emphasized the importance of Isekai genre anime/novel to their business due to the success of Re:Zero. Iskekai is an anime-specific genre in which a character is suddenly transported from their world into something new or unfamiliar.

Development of Console games origination from books and animated titles

The financial report from Kadokawa states that they are potentially looking to work on the development of Anime and other light novel IPs for consoles. To summaries, Kadokawa will invest in Isekai console games developed by its internal studios – maybe enlisting the help of FromSoftware. Re:Zero and Redo of Healer seem to be two of the most popular Anime titles that the Kadokawa group has published.

Although there is no solid confirmation on what titles or what studios are being currently utilized to make these games, one thing is clear they will be based on the Anime they have published. And owing to the massive success of Elden Ring, it can be assumed that Fromsoftware might be the potential partner working on the Anime games. We will surely see what Kadokawa has in the works for us in the future, so stay tuned for that.

Let us know your thoughts on this? Will you be excited about an Anime game developed by FromSoftware?