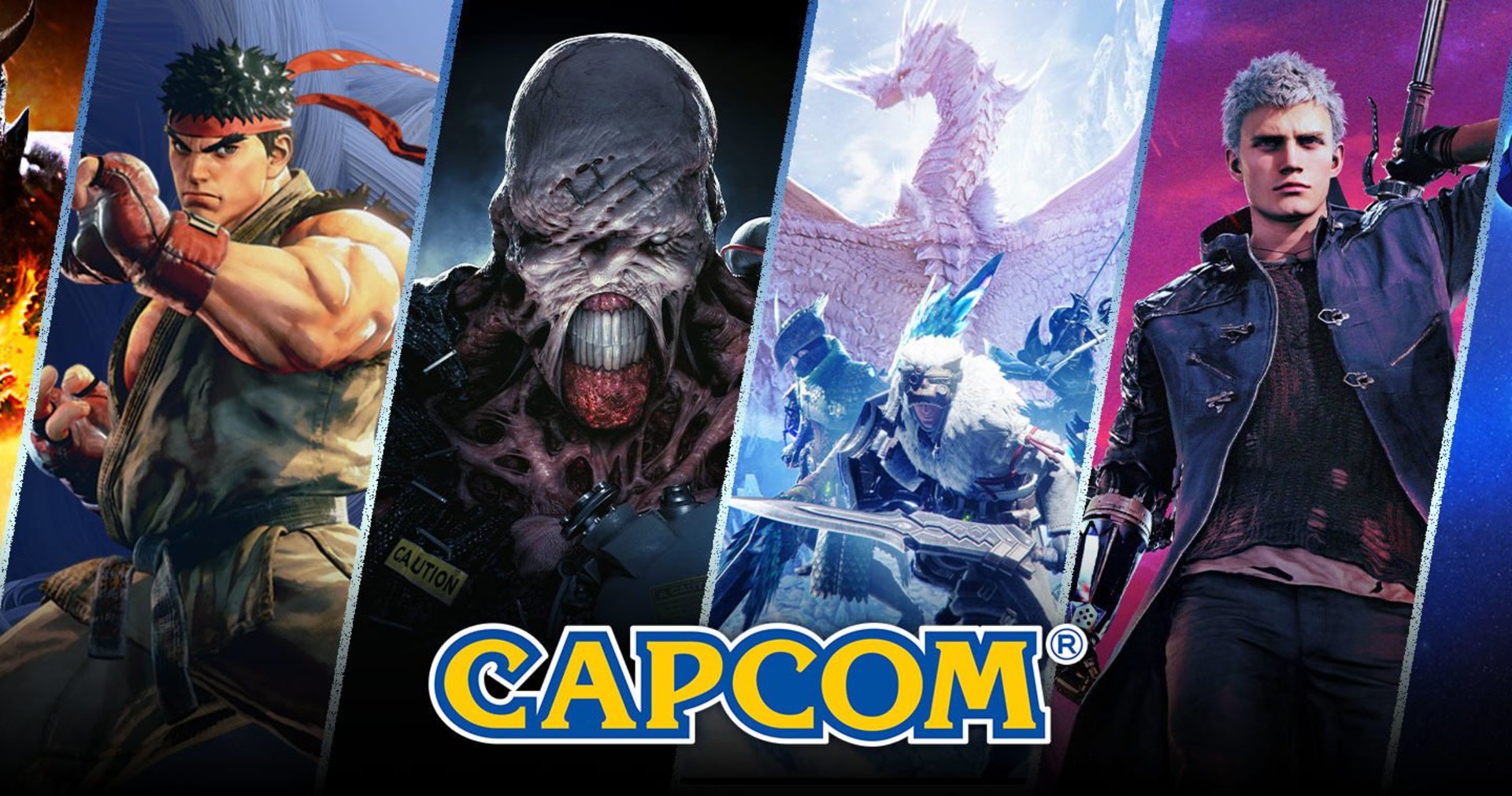 Capcom has a long and illustrious history. Capcom is a video game developer and publisher based in Japan. Resident Evil, Monster Hunter, Street Fighter, Mega Man, Devil May Cry, Dead Rising, and Marvel vs. Capcom are its most commercially successful gaming brands. 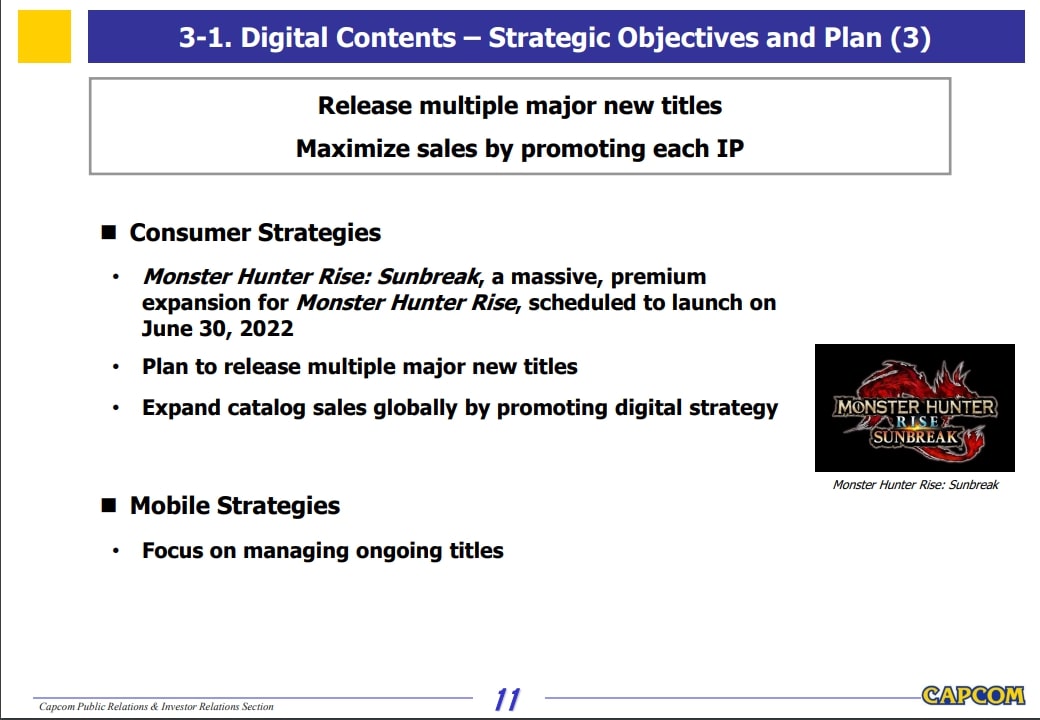 Additionally, Capcom plans to release Monster Hunter Rise: Sunbreak, which is supposed to be a massive expansion for Monster Hunter Rise by 30th June, together with multiple new titles later this year. Furthermore, they plan to maintain and manage the current titles, including Shinsekai into the Depths, Monster Hunter Stories, Spirit of Justice, Apollo Justice, Miles Edgeworth Dual Destinies, and Street Fighter  IV: CV.

So far, Capcom has announced the following projects, which are projected to release later this year; 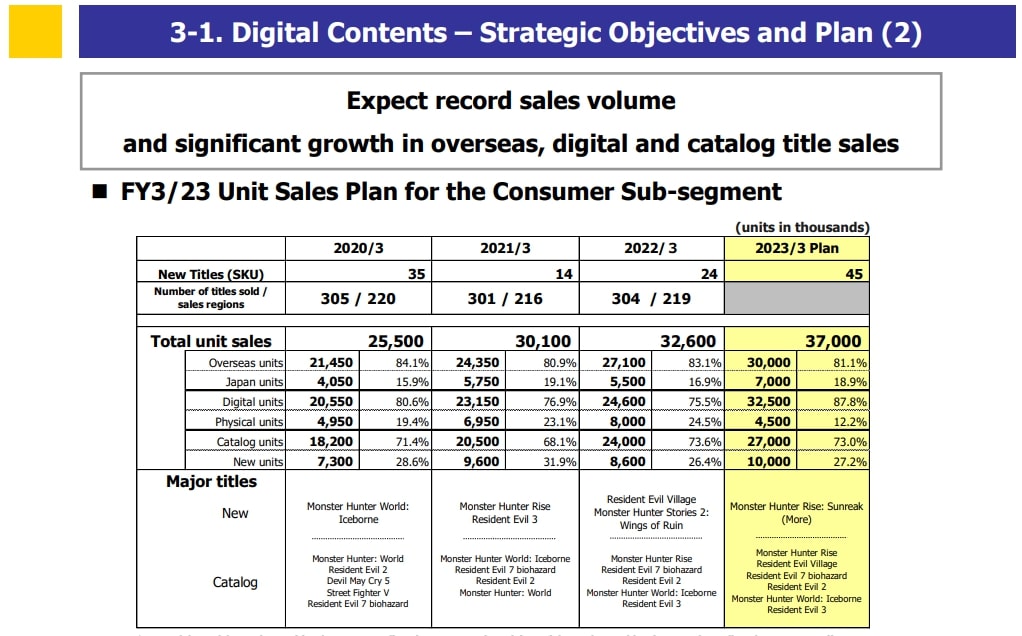 Capcom has also announced the following titles, but there has been no information regarding their release dates.

Nonetheless, in addition to the titles previously announced, we can expect more from Capcom shortly. Capcom appears to be on a roll and intends to keep it going in the following year. Capcom has promised to release significant new titles, so perhaps we will see more great titles from them.

What are your thoughts on Capcom’s Claim? What titles do you think they are planning to announce next?

Tech4Gamers is a definitive source for news and analysis on emerging technologies. Featuring honest and in-depth product reviews and a credible analysis on technological innovation, Tech4Gamers covers a wide range of technology trends – from small business to enterprise, social to mobile, gadgets, computing devices and the general World Wide Web. Tech4Gamers is supported by its audience. When you purchase through the links on our site, we may earn an affiliate commission.
Contact us: [email protected]s.com
© 2023 Tech4Gamers. All rights reserved.