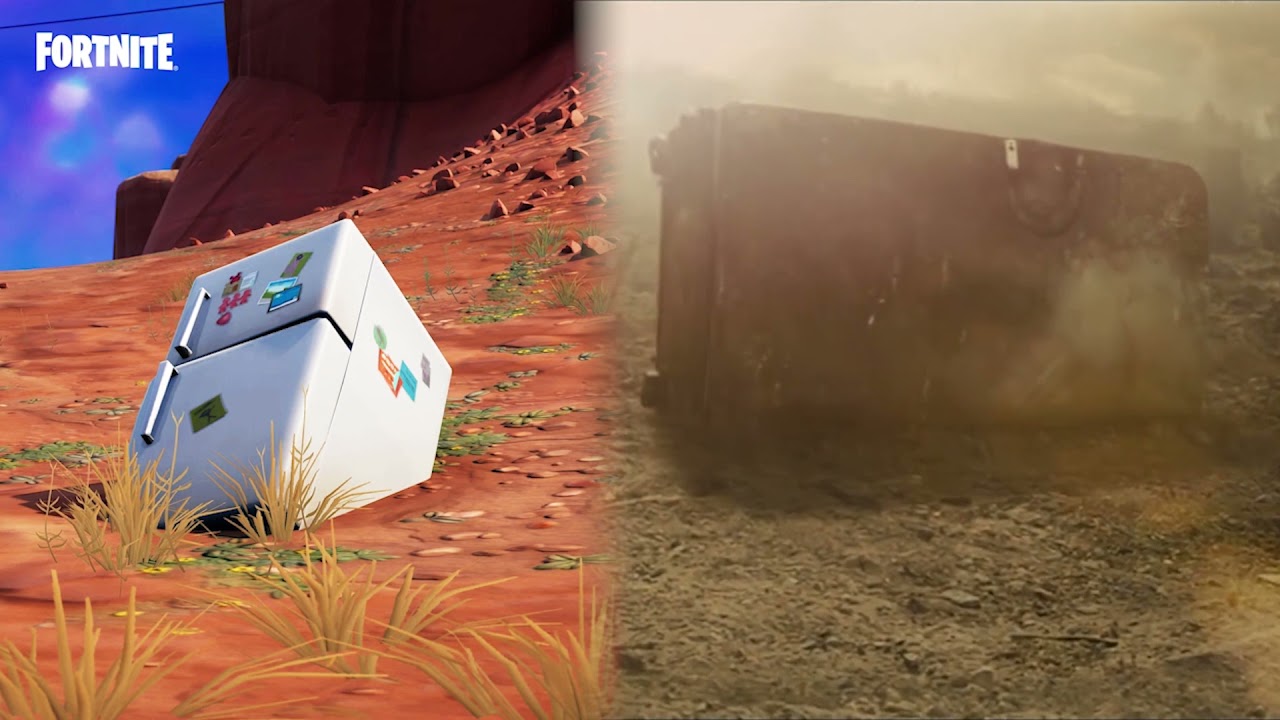 Fortnite’s hype has been fluctuating around the whole year. Thanks to their updates and collaboration with huge studios, Epic Games is great at keeping the audience engaged. They have partnered up with Marvel, Star Wars, Naruto, Borderlands, and many more are yet to be revealed. 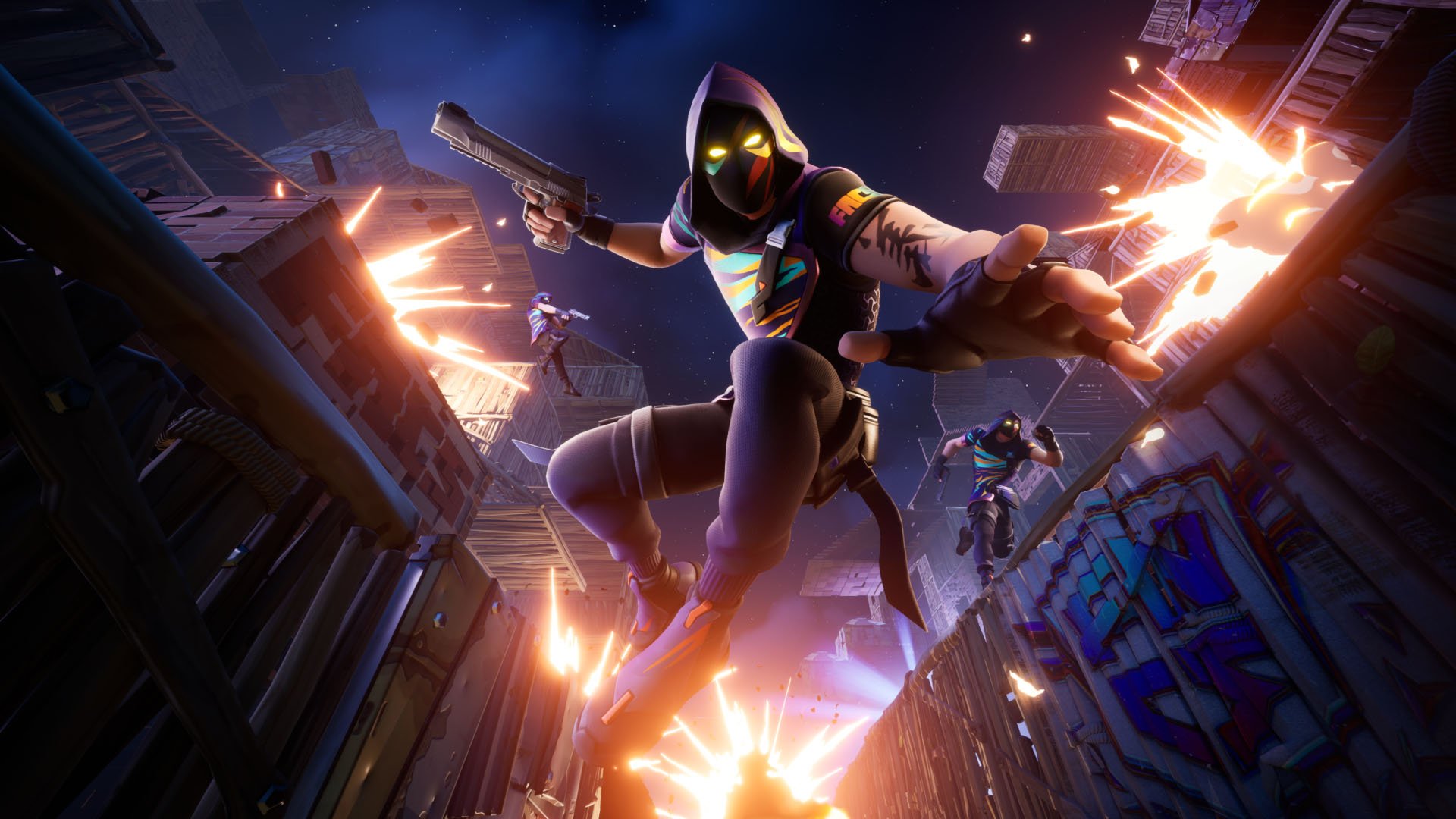 Earlier, we discussed the secrets and exotic weapons of Fortnite’s season 2 shortly after its release.

Now with the latest season 2 of Chapter 3 coming to an end, fans are eager for the upcoming season, which is just around the corner. Launching on 5th June 2022, season 3 will contain things that were already teased in the game before.

Fortnite’s famed leaker, HYPEX, revealed a possible leak that shows the battle pass and the crew pack for June of the upcoming season.

This was apparently posted on 4chan last night. I highly doubt it's fake as it's WAY too much effort for someone to fake something like this, but who knows.. pic.twitter.com/gMQSneoYRA

The Darth Vader immediately grabs the attention since it is the most anticipated skin to arrive with the release of the next season. This might also mean that the entire season would feature a Star Wars theme like it features the Avengers theme in previous seasons.

Following the Star Wars theme, the highly anticipated Obi-Wan has been decrypted by a well-known Fortnite leaker, Shiina. The skin will be featured on 26th May 2022, which might set up the theme for the next season.

Moving on, the other skin that attracts a lot of attention is the Indiana Jones. We might see Fortnite collaborating with Indiana Jones to launch its Fortnite x Indiana Jones series. This point can be further be proved by a subtle hint Fortnite dropped in the earlier seasons.

Fornite strategically placed a fridge on a steep hill in Season 3, Chapter 2, which took place five months ago.

This placement nearly resembles the fourth Indiana Jones film scene where a fridge containing Indiana Jones was thrown onto a grassy hill. A user posted a YouTube Video highlighting the obvious similarities between the two events.

Moving onto other leaks, we get a new lobby in the next season, just like all the previous seasons. This lobby features the ‘Mech’ robot featured in many earlier live events. 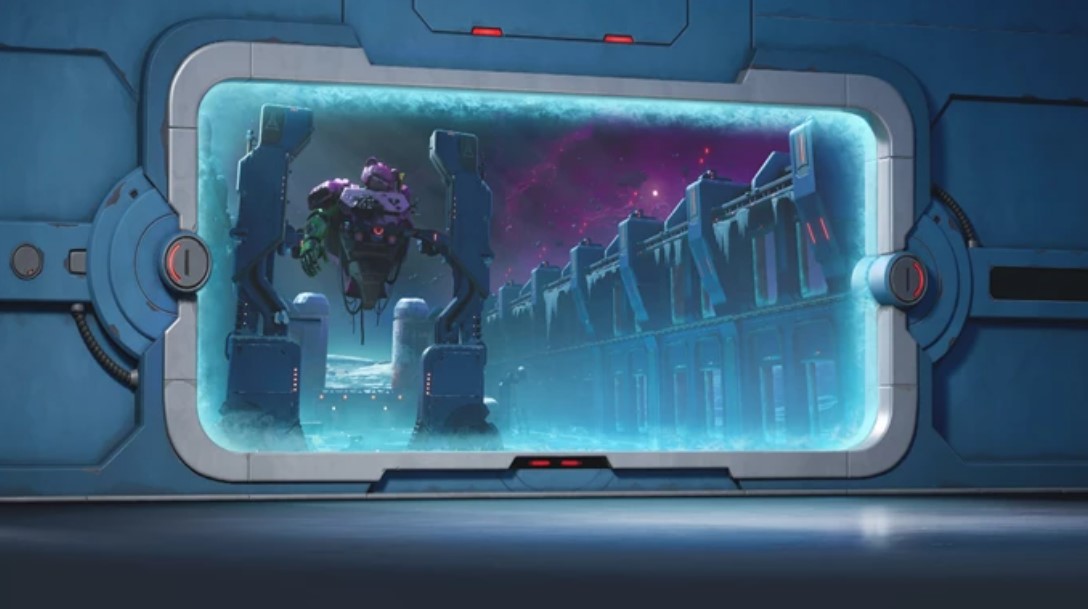 Some people got this lobby earlier, while a lot of the players are still waiting for their lobbies to be replaced with the Mech one.

Following the updates, the mech appears to be further repaired since it has now acquired a pair of robotic legs that were missing before.

The lobby background has been updated to include the updated build progress of the Mech! pic.twitter.com/EYnRK4Hkdr

Since the Mech was destroyed, it is being rebuilt for the upcoming live event. The building process excites players up for the event that will take place shortly. According to the leaker, the live event will occur on 4th June, whereas the next season will begin on 5th June.

CONFIRMED: The Live Event will take place on June 4 (Saturday), and Season 3 starts on June 5 (Sunday)!

Information was first tweeted by @MidaRado, I heard the same dates as well a few days ago.

Additionally, the animations that might be played in the ongoing live event are also leaked. A pipeline appears beneath the characters where the characters passionately throw themselves inside.

To conclude, the leaker doesn’t doubt that the leaked image is fake since it requires a great deal of effort to craft. However, like every other leak, we have to treat it as a leak. Therefore, we recommend you take it with a grain of salt.

Regardless, if these leaks turn out to be correct, it provides players a heads up on what to expect next.

Related Article: We Might Finally Get A Massive Omen Lore In The Next Map Of Valorant