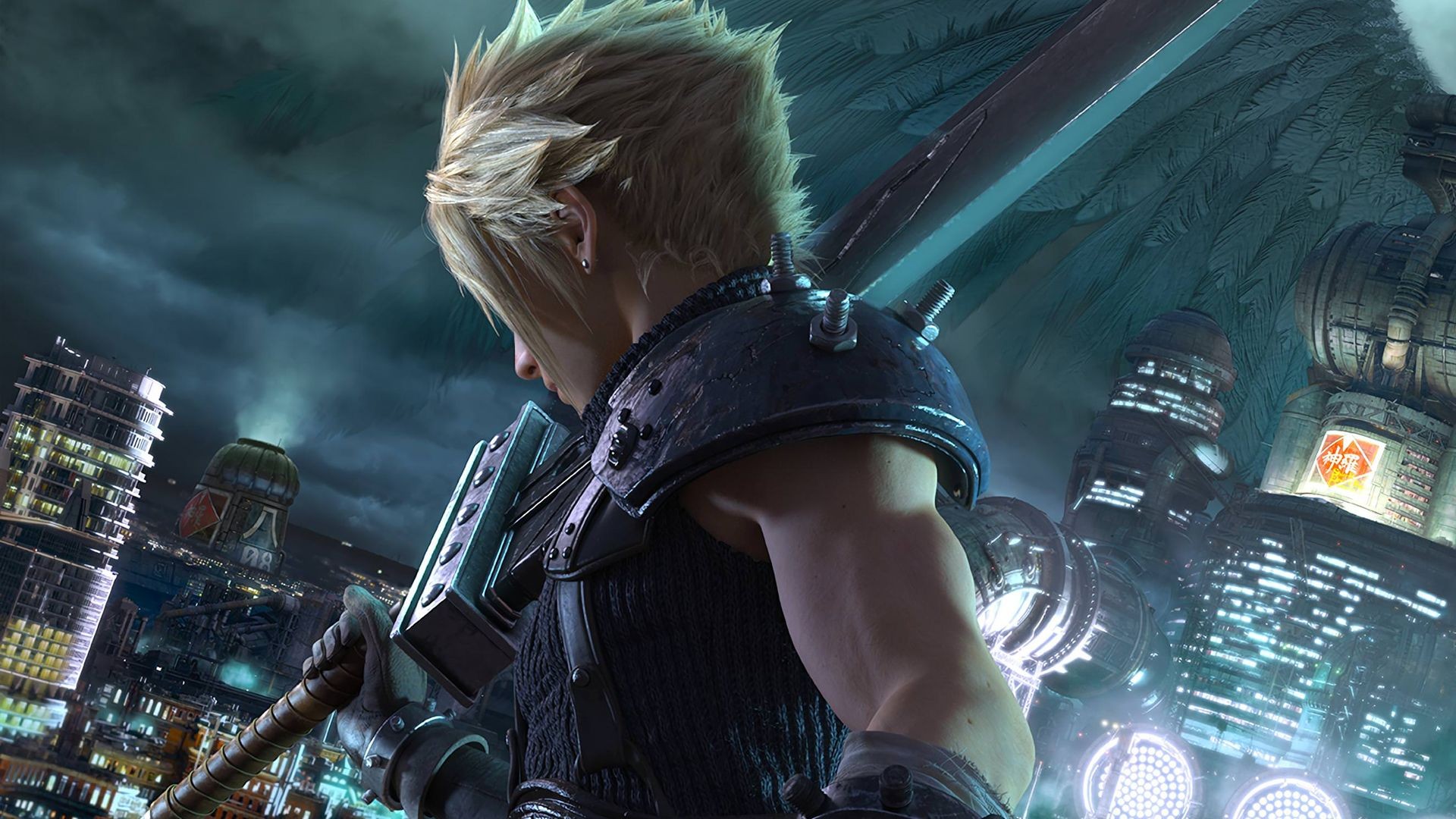 Final Fantasy 7 is a PlayStation role-playing video game developed by Square Enix and published in 1997. It is the seventh main installment in the Final Fantasy series.

Furthermore, we have some more exciting news today, as it appears that Microsoft is not the only one who will be obtaining access to the well-known title, as the Final Fantasy 7 Remake Part 1 has also made its way to the Steam platform.

It makes sense, given Final Fantasy Director Tetsuya Nomura’s statement, Everyone can look forward to the unveiling,” hinted at future titles being available on all platforms. In other words, Part 1 of the Final Fantasy 7 remake could be part of that change.

All of these events appear to be part of a larger picture, with Final Fantasy 7 Remake Part 1 being pulled from Playstation’s Exclusive store section days before Microsoft and Bethesda’s showcase, director Tetsuya Nomura’s statement, and then Steamdb being updated for the release of Final Fantasy Remake Part 1 on Steam.

It’s aggravating when a game you want to play is only available on a specific platform, and you have no choice but to buy that platform’s hardware or abandon it.

What are your thoughts on the Final Fantasy 7 Remake Part 1? Do you think the steam community will well receive it? What is your favourite Final Fantasy title?