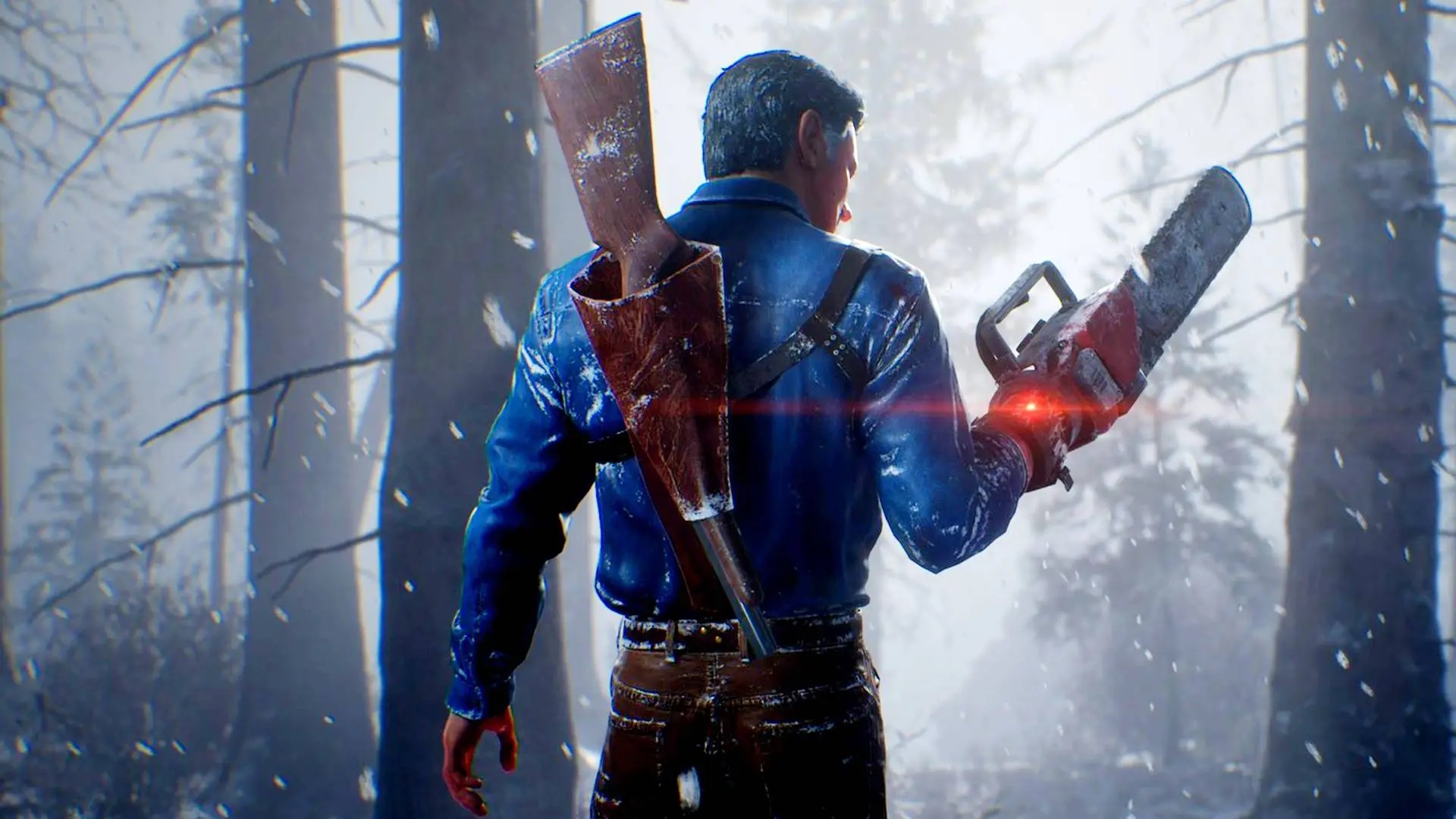 If you are familiar with the horror genre whether it be in movies or games, one name that can’t skip your list is Evil Dead. The beloved horror trilogy was written by famous director Sam Raimi in the 1980s. However, recently it was adapted as a game by Saber interactive and Embracer group.

Since its launch around 5 days ago, the game has turned out to be a great financial success for Embracer Group. The general ratings for the game by the fans of the franchise have been quite positive as well. Earlier today, the Embracer group in a tweet revealed the exact number the game has sold since its launch and things are looking promising.

Saber Interactive $EMBRAC has revealed Evil Dead: The Game has sold more than 500.000 units in the first 5 days after its release.

Evil Dead: The game is a classic tribute to the horror franchise and is performing well. However, there has been criticism that the implementation of 4 v 1 multiplayer doesn’t suit this specific genre of video games while others loved it for what it is offering.

The game is available to download on all major platforms including PC, PS4, PS5, Xbox Series Consoles, and Xbox One series. The Nintendo Switch version of Evil Dead is not out yet, Saber Interactive has confirmed that it is indeed in development.

What are your thoughts on the game? Did you like the multiplayer style? Do let us know.