Dr DisRespect And Shroud Disappointed Over The State Of FPS Games

First-person shooter games are famous for their intense and competitive action. The genre is extremely popular with streamers and content creators looking to showcase their skills and talents, and the battle royale fps games are even more popular.

Recently, Activision released the long-awaited Call of Duty: Warzone 2.0. Despite several good features, a few top content creators are not pleased with the game.

Popular streamer Dr DisRespect has recently expressed his anger over Warzone 2.0. He stated,

“Things just Aren’t thought out, I want to play something, I want to have fun.”

Shroud needs a new shooter, I need a new MMO like NOW pic.twitter.com/MZxOzVR1B9

For the unfamiliar, Dr DisRespect is known for his over-the-top streaming personality. This kind of rage is nothing new for his fans, but he seems to be making a simple observation towards the end of the video.

While many streamers have not found Warzone 2.0 as enjoyable as the original Call of Duty: Warzone, Activision has seen a lot of success with the new release. Warzone 2.0 accumulated over 25 million players in just five days, and Modern Warfare 2 generated over $800 million in just three days.

Furthermore, another popular streamer soon joined Dr DisRespect, sharing a similar sentiment. Shroud wants a solid shooter game, indicating that the streamer is not too fond of the current shooter offerings from the industry.

Currently, fans of the genre can try a plethora of titles. Overwatch 2, Valorant, Halo Infinite, and Call of Duty: Modern Warfare 2 are just a few popular fps games. Despite the variety, the streamers are hoping for a new title.

Many Twitter users have also come forward with game suggestions for Dr DisRespectand Shroud. Some have also advised the streamers to branch out to other genres instead of sticking to the tried and true formula of first-person shooter titles. 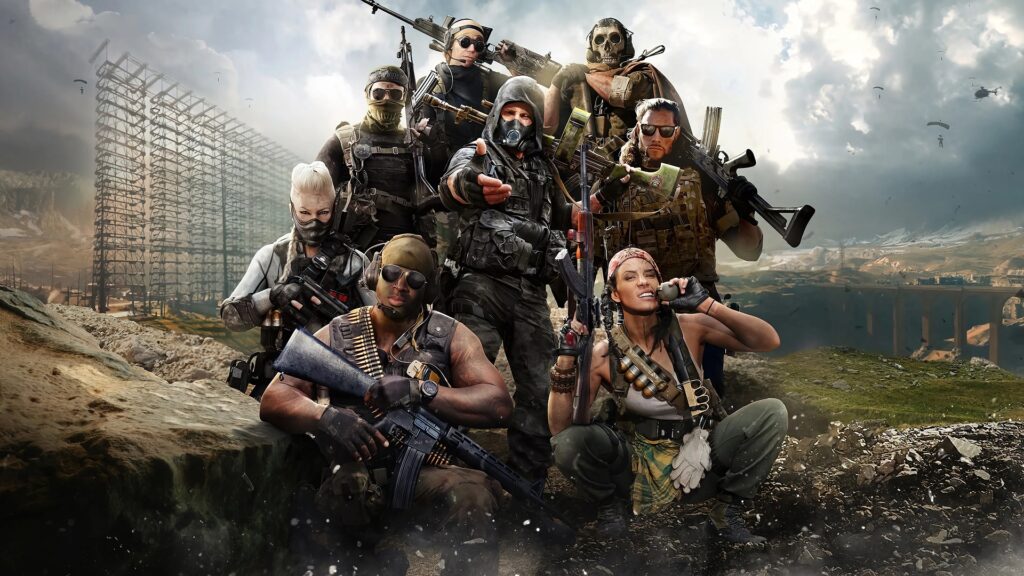 Additionally, Dr DisRespect is also working on an original first-person shooter game. A team of COD veterans is leading the project, and the game is titled Deadrop. Unsurprisingly, Deadrop will focus on the battle royale concept, but the streamer has a unique twist for the game.

Deadrop is a Vertical Extraction Shooter where players must make their way up a burning building. The title aims to combine arena shooting, battle royale, and extraction gameplay for a unique experience.

Dr DisRespect is a massive fan of the battle royale genre, and it would not be surprising to see him returning to Warzone 2.0 sooner or later. Shroud will likely continue to play fps games, but both streamers are looking for something better to capture their attention.

Do you think fps games are still fun? Do you enjoy Warzone 2.0? Are you looking for something better to come along as well?

Also Read: The Last of Us 3 Reportedly In Development According To Reliable Film Leaker