When Digimon Survive was first revealed in July 2018, it was given the release date of 2019, which didn’t take place, and the game has been postponed numerous times throughout the years. Digimon Survive, as per reports, was set to arrive in 2022 and will be available on PC, Nintendo Switch, PlayStation 4, and Xbox One, but there was no exact date revealed. However, new leaks suggest that Digimon Survive might release sooner than expected. 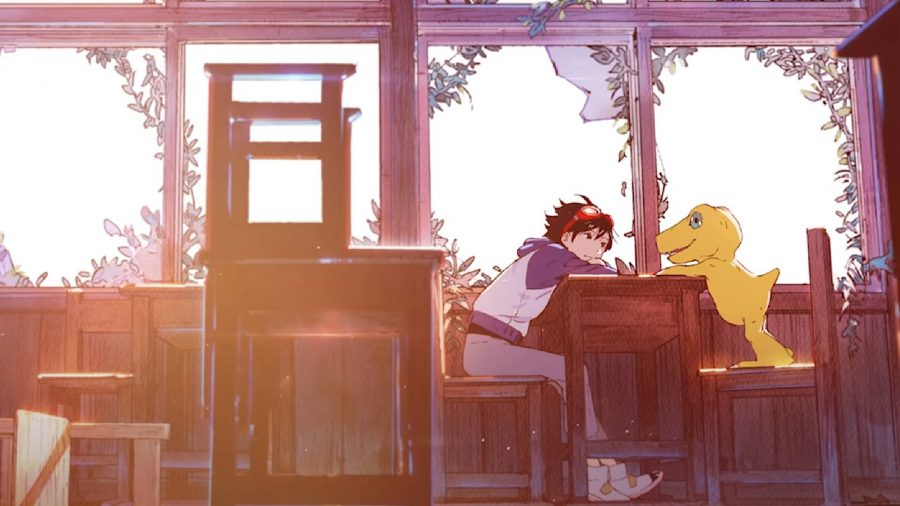 Furthermore, while Digimon Survive was supposed to be released on all platforms, this leak reveals only PS4 and Switch release dates. This raises several questions, such as if Digimon Survive will be delayed even further on PC and Xbox or whether the leak contains a piece of information from the total data.

According to Bandai Namco, the delays were caused in part by the project moving developers. Originally, Witchcraft was in charge of Digimon Survive, but the project was passed off to HYDE, one of the main reasons Digimon Survive could not be released in 2019 as per their original timeline.

Although Digimon Survive is not based on anime, it shares some common concepts. During a historical studies assignment during summer camp, a group of students comes across Koromon. They find they’ve been transferred to another world after the rest of the party is attacked by hostile Digimon and Koromon digivolves into Agumon.

The most significant distinction is that Digimon Survive is said to be a “darker” take on the series, with a lot of adult themes. Habu expressed his thoughts on this during Digimon Con 2022

“Since Digimon are described as half of one’s inner self, there are dark expressions that are not common in conventional Digimon works, such as denying Digimon by refusing to face oneself or hurting Digimon as a manifestation of self-harm. If you are a fan of TV anime or other cheerful works, you may find some of the descriptions unpleasant, so please be aware of this in advance.”

The game’s objective appears to be unique, and maybe all of the delays in the production process will be worth it when we finally get to see Digimon Survive in action on July 28th. Is Bandai Namco capable of delivering a polished and engaging title? Only time will tell if this is true.