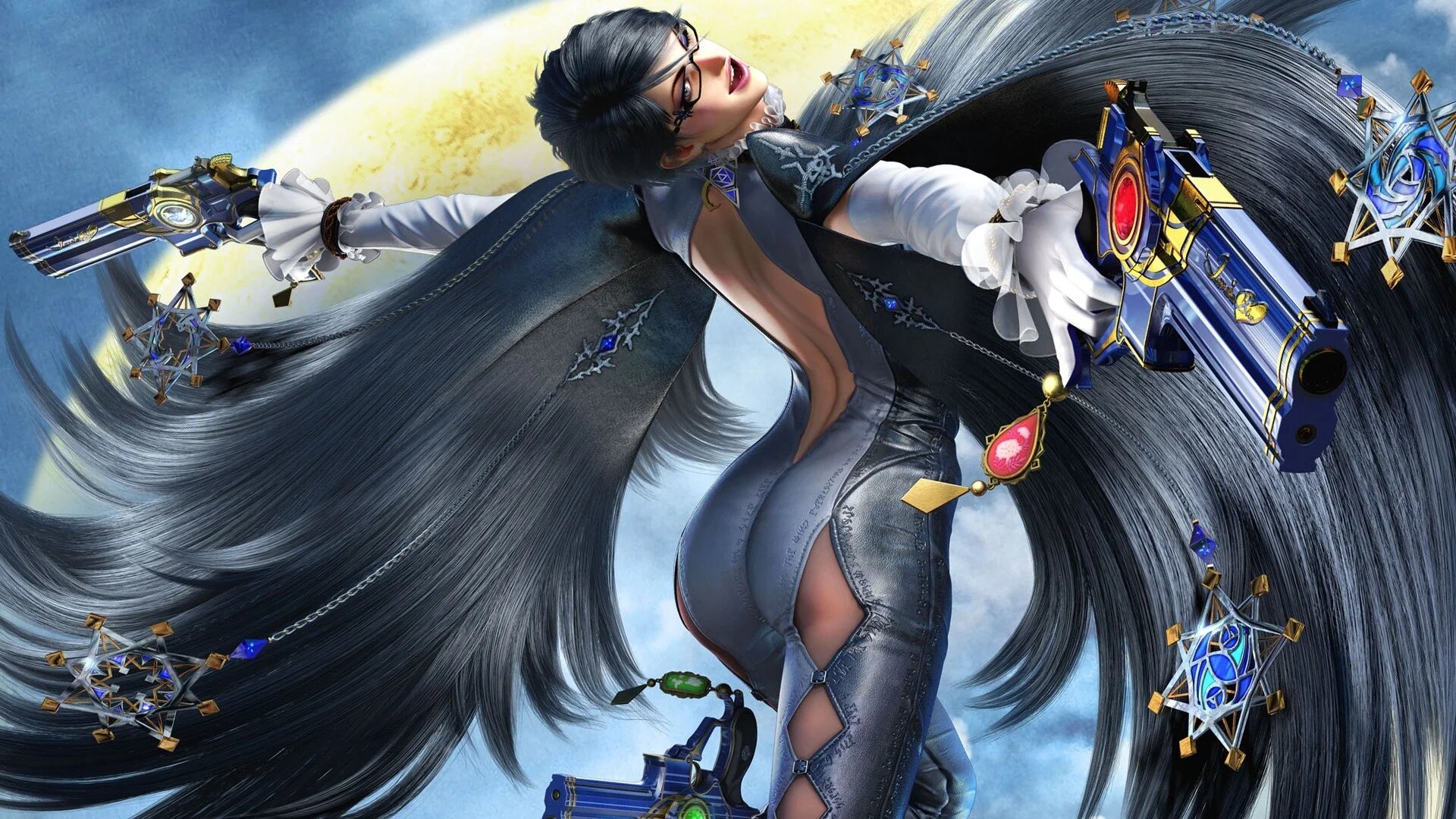 Some fans are speculating that Bayonetta 3 release date may be postponed due to the game’s absence from Nintendo Direct.

We got a sneak peek at a ton of third-party games that will be available on Nintendo Switch later this year thanks to today’s Nintendo Direct Mini: Partner Showcase.

However, Bayonetta 3, which is due to release before the end of 2022, was notably absent. But thanks to a reliable leaker on Twitter SyluxHunter2, we now have what is supposed to be the release date of the game. According to him, Bayonetta 3 is expected to launch on October 28th, 2022.

Considering the previous track record, SyluxHunter2 correctly predicted that Mario + Rabbids: Sparks of Hope, NieR, and Persona 5/4/3 will be shown in the Mini-Direct. He had also gotten some Non-Nintendo stuff right as well. Such as Cyberpunk getting an update for the next-generation systems.

PlatinumGames has been working hard on Bayonetta 3 since its 2017 unveiling along with a gameplay teaser trailer. The extended trailer came out about 9 months ago with a new first look at the game.

Bayonetta 3 will be a Nintendo Switch Exclusive. The same was true of 2014’s Bayonetta 2, which Nintendo published on WiiU and later Nintendo Switch; the original Bayonetta game was published by Sega, and subsequently released on PS3 and Xbox 360 back in 2009.

The game, which is being developed by PlatinumGames and published by Nintendo, is a sequel to the series’ first two, which are already quite popular.

Bayonetta was tipped to be shown at the Nintendo Direct event. But that wasn’t the case. So, if the game is indeed launching on October 28, it will be announced via Twitter or some other way officially very soon. Hopefully, fans will get the game that they have been waiting for all these years. But one thing for sure with Bayonetta 3 on its way, Mario + Rabbids 2 already announced and Persona 5 also releasing Switch users are going to have one hell of year.

Are you a fan of the Bayonetta series and do you think the third entry will meet its expected launch? Let us know your thoughts in the comments.