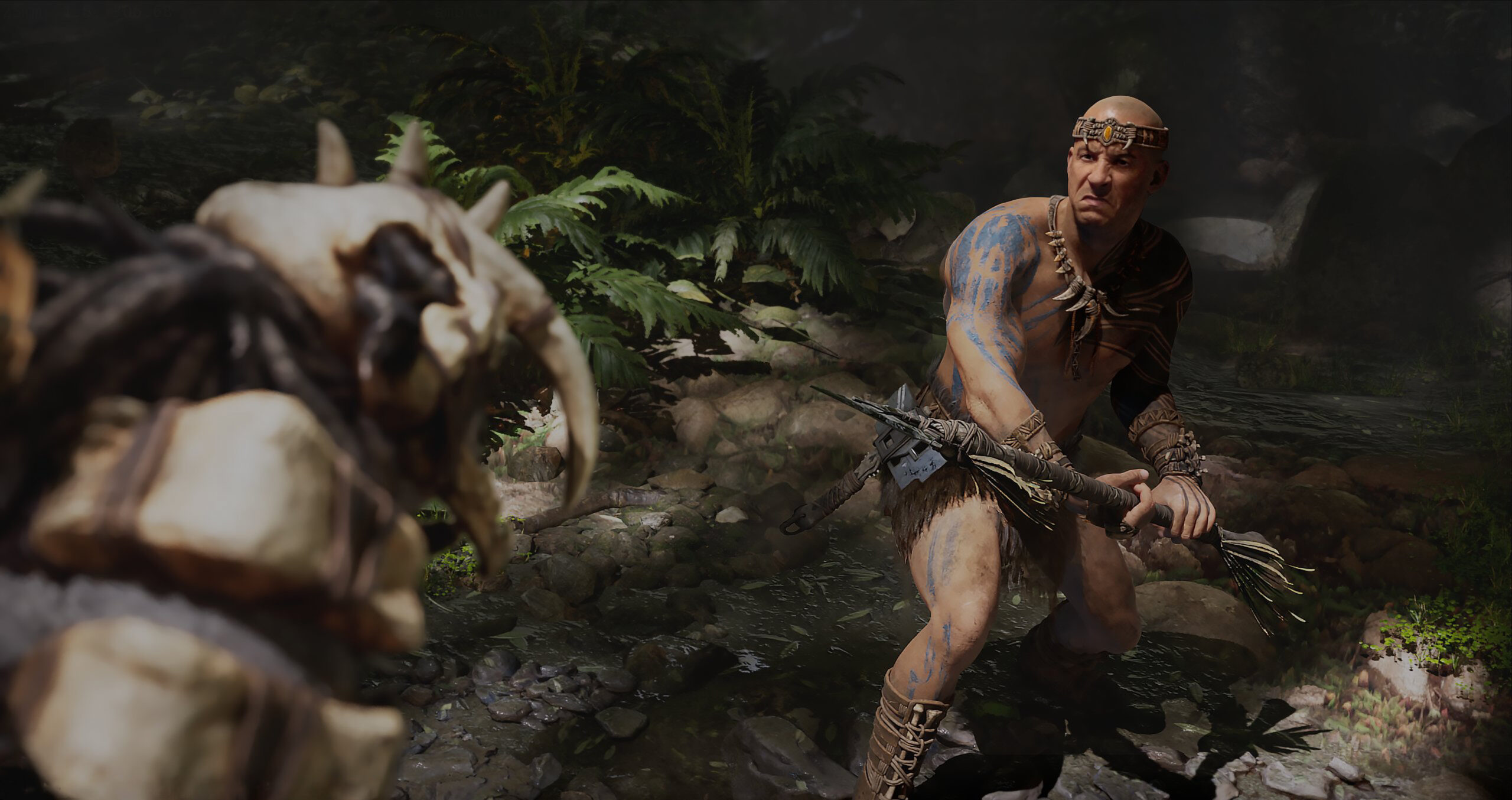 Home News ARK 2 Will Remain On Game Pass For 3 Years After Its...

After the successful launch of Ark: Survival Evolved, Ark 2 is set to be released in 2023. Studio Wildcard has not given us an exact release date, but we expect it to arrive in the second half of 2023.

Ark: Survival Evolved was released in 2017 and is known for its fantasy setting, which features dinosaurs and all kinds of natural hazards. We haven’t seen the actual gameplay footage of the new game; we can expect the same from the new ARK 2 thanks to the Cinematic trailer starring Vin Diesel.

Today, YouTuber GP found a legal document that reveals Snail Games and Studio Wildcard have an agreement with Microsoft to keep Ark 2 on Xbox Game Pass for 3  years after it launches.

“The Company also has a long-term title license agreement (“Game Pass”) with Microsoft for a period of three years,

The agreement was initially made between the parties in November 2018 and valid through December 31st, 2021.

The agreement was subsequently amended in June 2020 to extend the Ark 1 Game Pass perpetually effective January 1st, 2022, and to put Ark 2 on Game Pass for three years upon release.” the Legal document reads

At the Game Awards in 2020, Microsoft said Ark 2 would release in 2022. But there wasn’t any update for 2 years as the pandemic was going on, so, unsurprisingly, Studio Wildcard pushed the game to 2023.

Ark 2 will be launched exclusively for Xbox Consoles and PC. At the same time, Studio Wildcard hasn’t answered whether the game will come to PlayStation 5, but now it seems like it might arrive on the Sony console after 3 years of its launch.

As the game’s development was moved to Unreal Engine 5, the trailer from 2022 doesn’t feature the gameplay, but it does set the tone of the upcoming game and hints at some new features, which we will be able to see when Ark 2 launches.

What do you think of Ark 2? Have you played Arc: Survival Evolved? Let us know in the comments section.

Check Out More News: Xbox Made Over $2.9 Billion From Game Pass Subscription In 2021