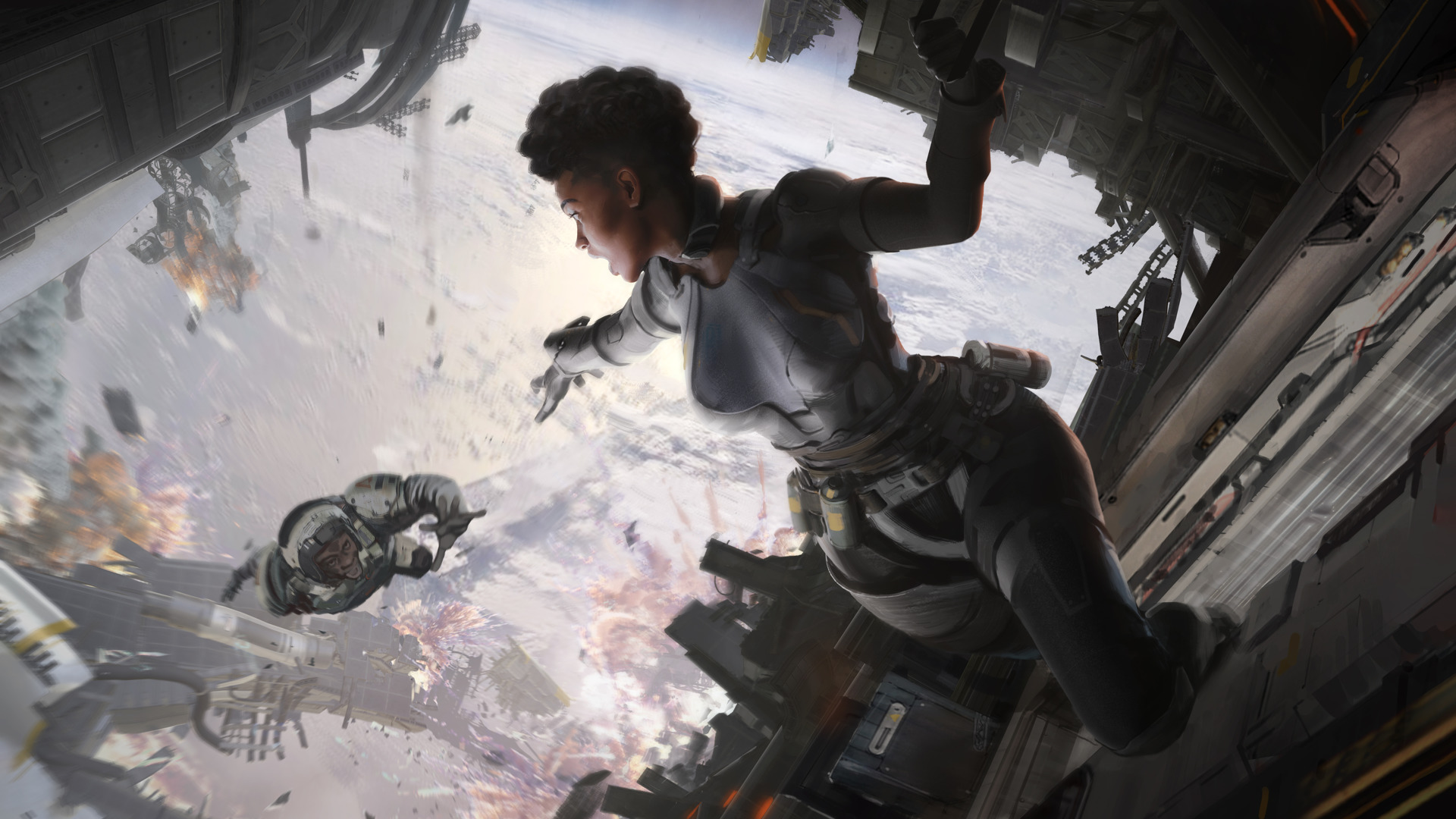 Apex Legends Season 14 came with various changes to the game mechanics and a new Legend, Vangate, who uses a sniper rifle. Season 14 of Apex Legends has contributed significantly to Community’s growth as the number of new players on steam increased. It is hoped that season 15 will also continue this exponential growth trend.

The release date for the new season is expected to be November 1st, 2022, based on the in-game countdown and by Tom Henderson on Twitter, a reliable source for leaks. Still, it can be affected by Respawn Entertainment.

Still, the in-game timer provides a pretty good idea of the release date of the new season, and as per the previous trends, such updates generally release on Tuesdays.

The Tweet by Tom Henderson also leaked the potential Title of Apex Legends Season 15; ‘Eclipse‘ (when the Moon covers the sun)

Apex Legends Season 15 is called "Eclipse" and will launch on November 1st, 2022. pic.twitter.com/ryPiTrKJKM

Apart from the release date and title for the new season, we also have a map of Apex Legends Season 15, leaked by a Twitter user @passingtime;

If you look at the above-leaked map, it is fair to assume that the new season could occur on a distant planet, and locations like ‘Terraformer,’ ‘Stasis Array,’ and ‘Eternal Acres’ on the leaked map back the assumption.

But it is not the first time that a moon theme for the Apex Legends new map has surfaced on the internet; it was also rumored a few months earlier when a Reddit user XJust_be_niceX posted to the ApexUncovered subreddit.

Reddit user also posted an overview view of a set that presumably appears to be in the middle of space on a distant planet or Moon. But the image suggested being in the early stages of development.