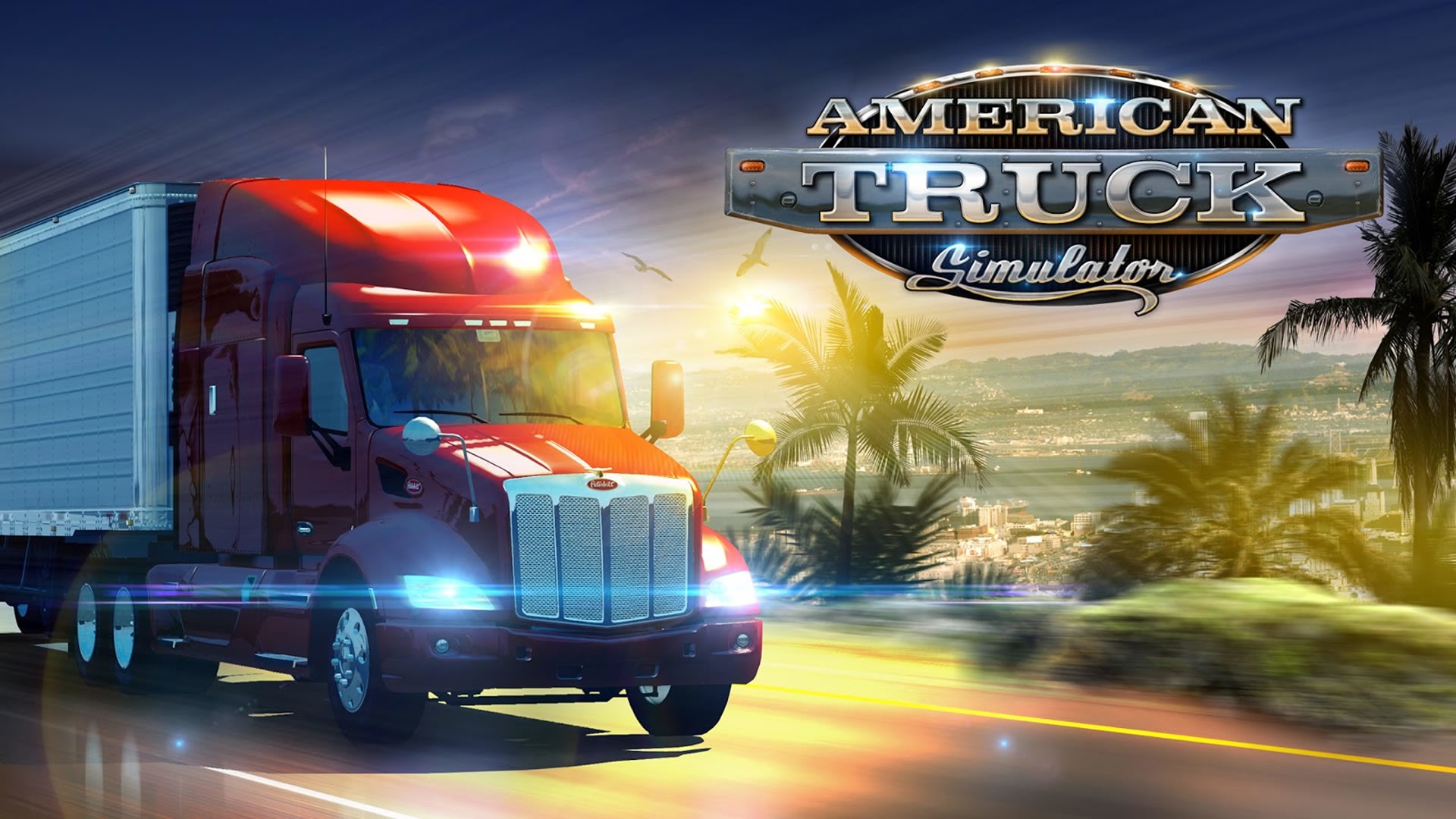 The state of Montana was introduced to American Truck Simulator in a new DLC yesterday, and as soon as it was released, it started doing big numbers.

After its release, the DLC quickly surpassed Stray, selling well for a while, to take the top spot on Steam’s Global Top Sellers chart.

In addition to adding 15 new cities and 17 new settlements to the game, the new DLC also includes more landmarks that are particular to Montana, Glacier National Park, and a portion of Yellowstone National Park, both world-famous attractions.

On Steam, the DLC is presently going for $7.99, and American Truck Simulator is currently on sale for $2.99.

American Truck Simulator has done an excellent job with numerous DLCs, and based on what we have heard so far, they have done it again with the new Montana DLC. The DLC is a fantastic add-on that looks cool for those who would like to enjoy a tranquil journey over the mountains.

Future DLC releases are sure to provide even more engaging content to the game; given how well the most recent one performed, it wouldn’t be a surprise if the following one was even better.

On that note, what do you think about American Truck Simulator – Montana DLC becoming the No.1 best-selling game on Steam within 1 day of being released? Will you be buying the new Montana DLC? Let us know in the comments section.

Read Next: Bandai Namco Games Revenue Up By Whopping 34% After Elden Ring’s Success.