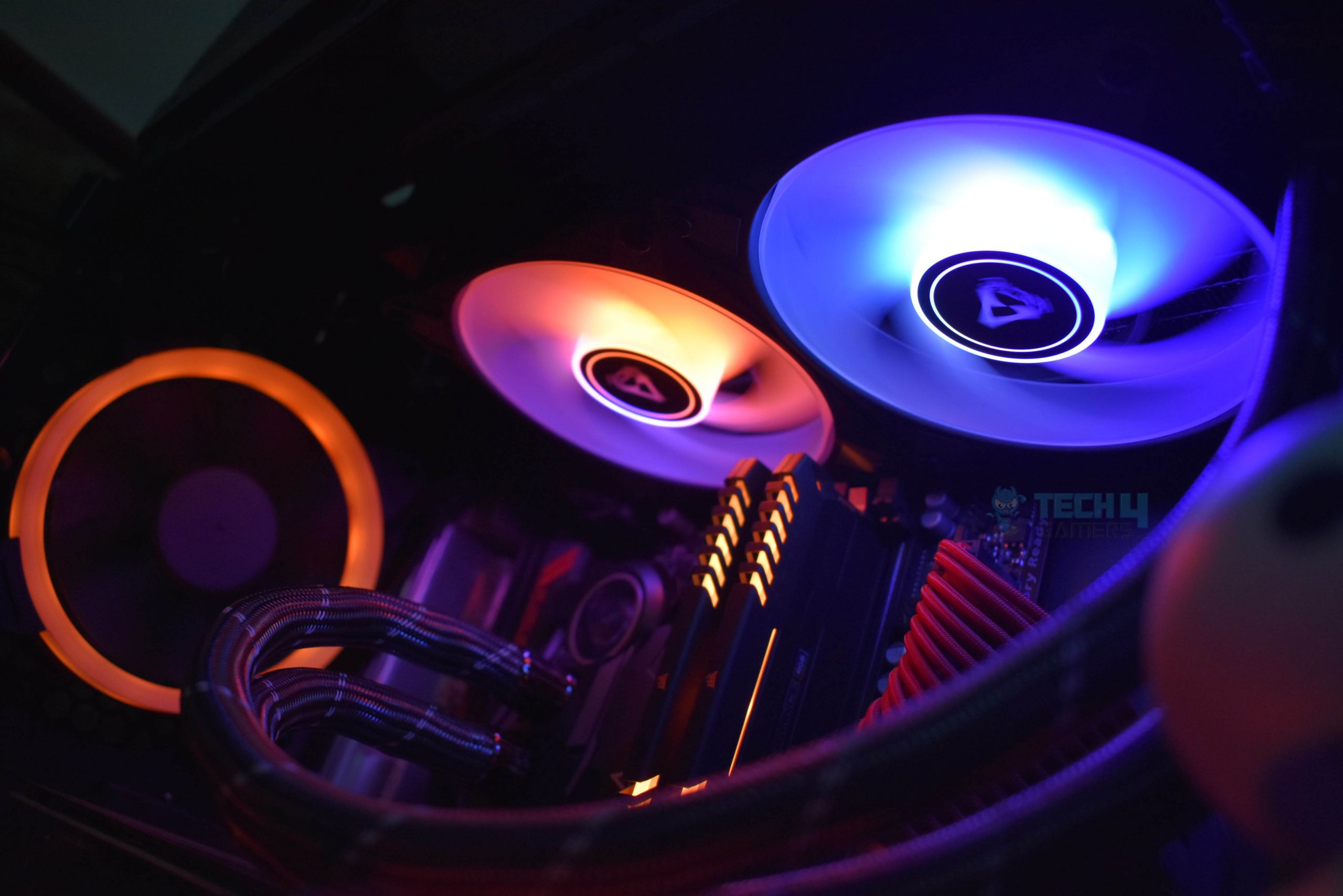 During the pandemic, we saw the demand and supply of PCs affected, considering customer demand was higher than market availability. Though the prices were hiked yet, the components demand was skyrocketing. However, the tables have turned post-pandemic, and PC sales have started to drop.

The first quarter of 2022 was difficult for PC makers, notably Intel, which has made the most significant investment in chips. For Intel, it’s been the other way round especially in mobile devices such as laptops and notebooks. 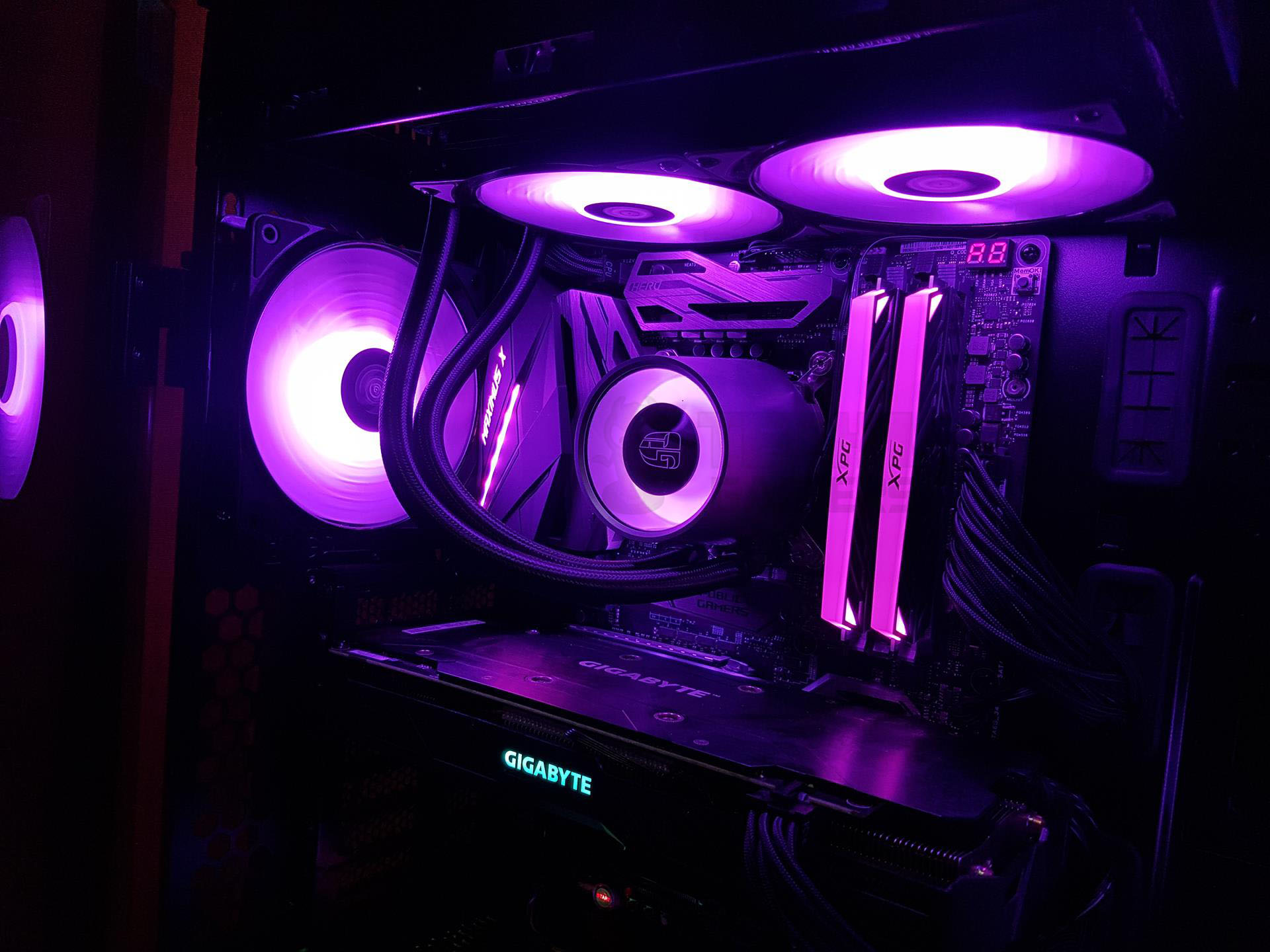 Recently, Mercury Research has reported that there has been a massive drop of 30% in PC sales in the first quarter of 2022. and for Intel this trend will seemingly go on in 2023 as well. This has never been seen before. This has particularly affected Intel more than AMD, which looks to be holding on and going fine. According to Intel’s quarterly report, the desktop business and laptops had given way. Consequently, considerably higher average pricing for new Alder Lake processors offset the significant decline in sales. The initial sales of Rembrandt, also known as Ryzen 6000, are claimed to have helped AMD achieve favorable results. According to Mercury Research, AMD was able to eat into Intel’s market share again.

On AMD’s side, things have seemed promising, with their overall market share being much higher than intel. In this exceptional first quarter, market share increased by 7 percentage points to 27.7% in less than a year:

The third contender in the PC race, especially in notebooks, is Apple, and according to reports, they haven’t been affected by the sale declines. The 30% drop is an astonishing number that has never been seen before. While things have been promising for AMD, they don’t seem the same for Intel.