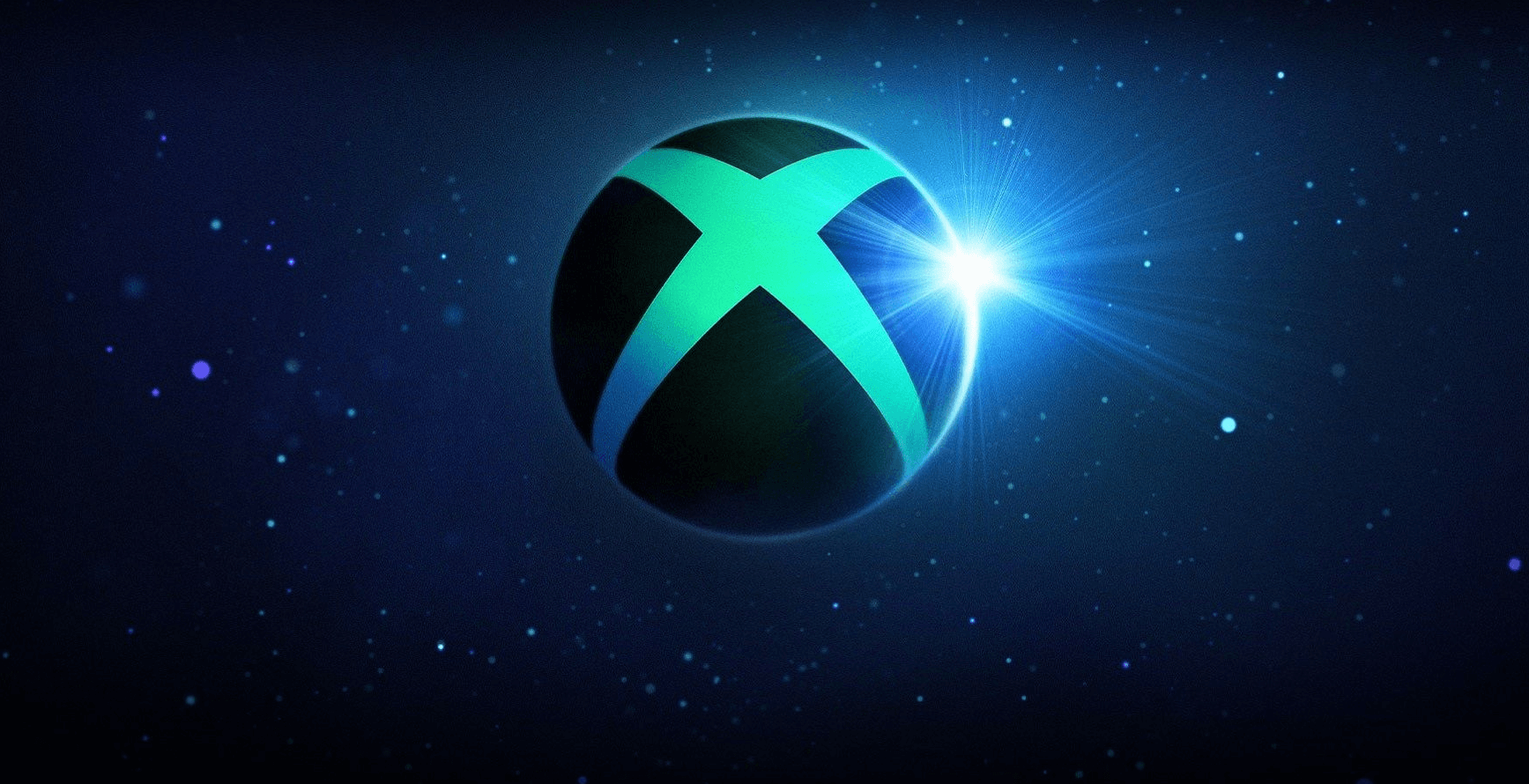 Home News Xbox and Bethesda Showcase 2022: When and Where to Watch?

The Xbox and Bethesda Games Showcase will be streamed on Xbox’s official YouTube, Twitch, Facebook, and Tiktok channels at 10 am PT/1 pm ET/6 pm BST/7 pm CEST. The entire showcase is said to last approximately 95 minutes, and this will be the second Xbox and Bethesda Showcase since Microsoft acquired Bethesda in 2021.

Fans may look forward to seeing appearances from games like Forza Motorsport, Starfield, Overdose, Avowed, and Redfall, among others. Although this has not been confirmed, Bethesda’s Starfield and Redfall appear to be the only games that may be expected the most.

Fable and Perfect Dark were also anticipated by fans, but according to industry insider Jeff Grubb, Fable and Perfect Dark are unlikely to be included in the Xbox and Bethesda Showcase. While this is disappointing news, it is understandable given that recent reports have indicated that neither of these games are close to being ready.

Avowed is another game that is widely expected to be included in the showcase. However, Tom Henderson recently hinted that it would not be in the showcase, shattering the hearts of many.

On that note, what are your expectations from the Xbox and Bethesda Games Showcase? Let us know in the comments section.