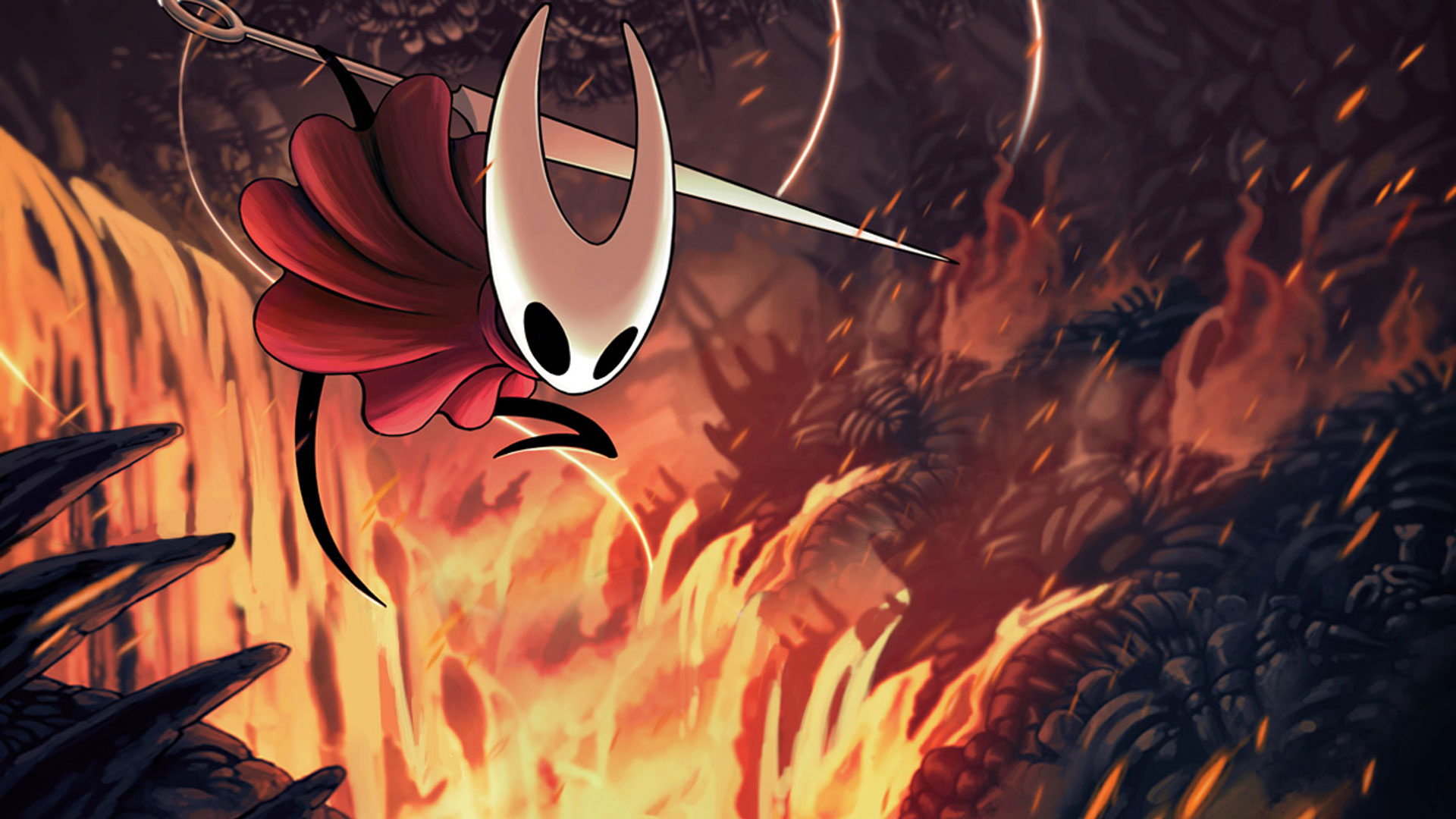 Hollow Knight: Silksong is the much anticipated sequel to the original Hollow Knight. Fans all over the world have been waiting patiently for more information on the game, since the initial reveal. The game originally started as a DLC, but evolved into something much bigger overtime.

Despite the hype surrounding Hollow Knight: Silksong, marketing for the game has not picked up the pace yet. However, it seems like the wait might soon be coming to an end.

Reputed leaker @insider_wtf has recently hinted at new Hollow Knight information. The leaker has built up a very strong reputation over the last few days after predicting the release date for Sony’s Last of Us part 1 remake.

@insider_wtf has indicated that Hollow Knight Silksong will likely be a day one Game Pass release for Xbox. The green icon in the tweet is likely a reference to Xbox, and this could also point to the game appearing at the upcoming Xbox showcase, scheduled for June 12.

Xbox has already been known to focus on a wide variety of titles in their showcases. Expectations for the upcoming showcase are high and games like Hollow Knight: Silksong are likely what the brand is looking for.

Moreover, the game’s developers have been silent for a while now. Many had expected the game to be featured in the recent Summer Games Fest showcase, but that did not come to fruition. Perhaps the developers were looking for an even bigger event for the highly anticipated sequel. 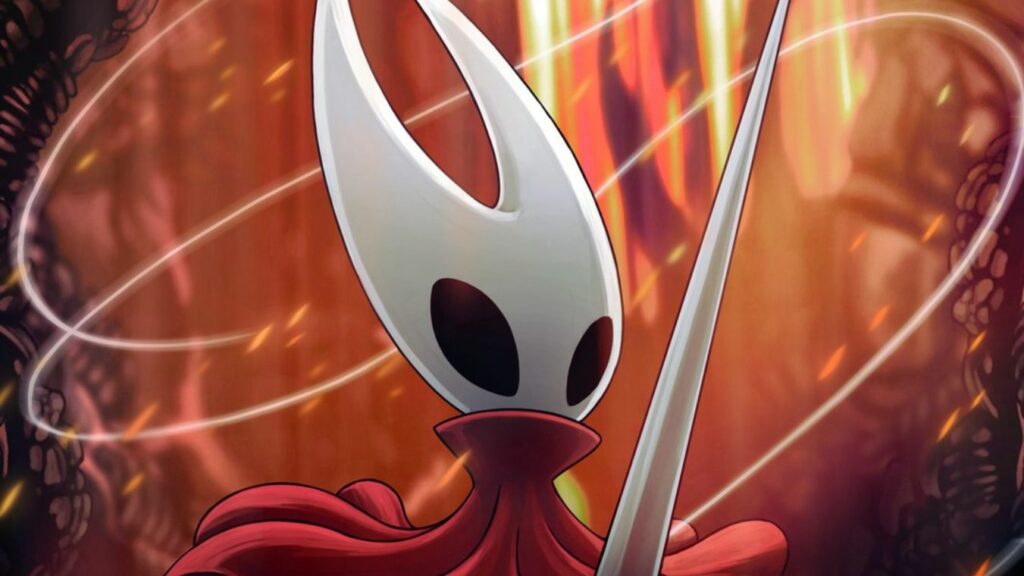 Hollow Knight: Silksong is looking extremely promising so far. The game builds on top of the success of the original and promises engaging gameplay with a beautiful art-style. Furthermore, Team Cherry’s upcoming game also introduces a different playable character with new areas to explore, and new foes to defeat.