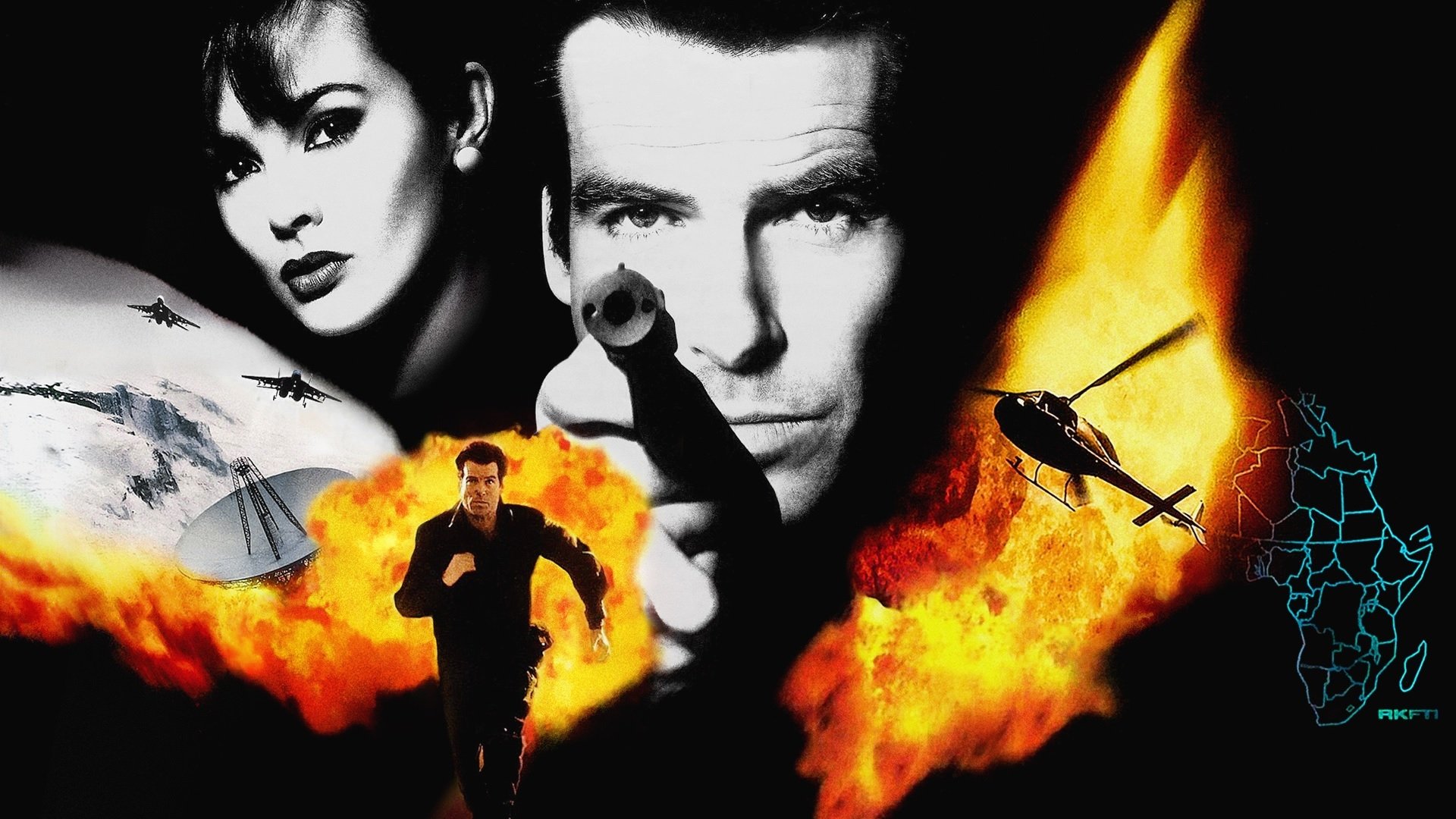 Golden Eye 007 was first released in 1997 for the Nintendo 64 console. The history of Rare’s GoldenEye 007 remake goes back a long way to the Xbox 360. The developer wanted to release their beloved James Bond video game adaption on Xbox 360 as a downloadable arcade game. However, the game was not permitted to launch due to licensing concerns and miscommunication.

But now, after so many years, it seems like it’s finally happening. Ahead of the Xbox E3 showcase, we’ve had many reports of various achievements of the Golden Eye being unlocked on the Xbox. A few days ago, Rare’s employees were caught unlocking achievements for the game, spotted on TrueAchievements.

An Xbox profile with the Gamertag ‘BigSheep’ had been playing the as-of-yet-unreleased remaster, according to TrueAchievements. Surprisingly, this tag belongs to James Thomas, one of Rare’s key engineers. This scenario became even more interesting when it was spotted that the achievements can now be seen on Xbox’s official website.

Now, if you go to the Xbox account achievement page, there will be a whole list of achievements that can be unlocked for Golden Eye 007 Remaster:

This has excited the fans! After years of delays and cancellations, we will finally have the game that many of us spent hours playing in our childhood. And with the Xbox & Bethesda showcase coming up, we might see something happening.

But, Fans shouldn’t get their hopes up too much because neither Xbox nor Rare has acknowledged the leaks. Given that the game was once on the verge of release before being stalled, it’s very plausible that this may happen again. It wouldn’t necessarily explain why the game’s servers were flooded with new accomplishments, but certain things in this industry remain unexplained.

What do you think? Are we finally moving towards a possible Golden Eye Remaster? Let us know your thoughts.