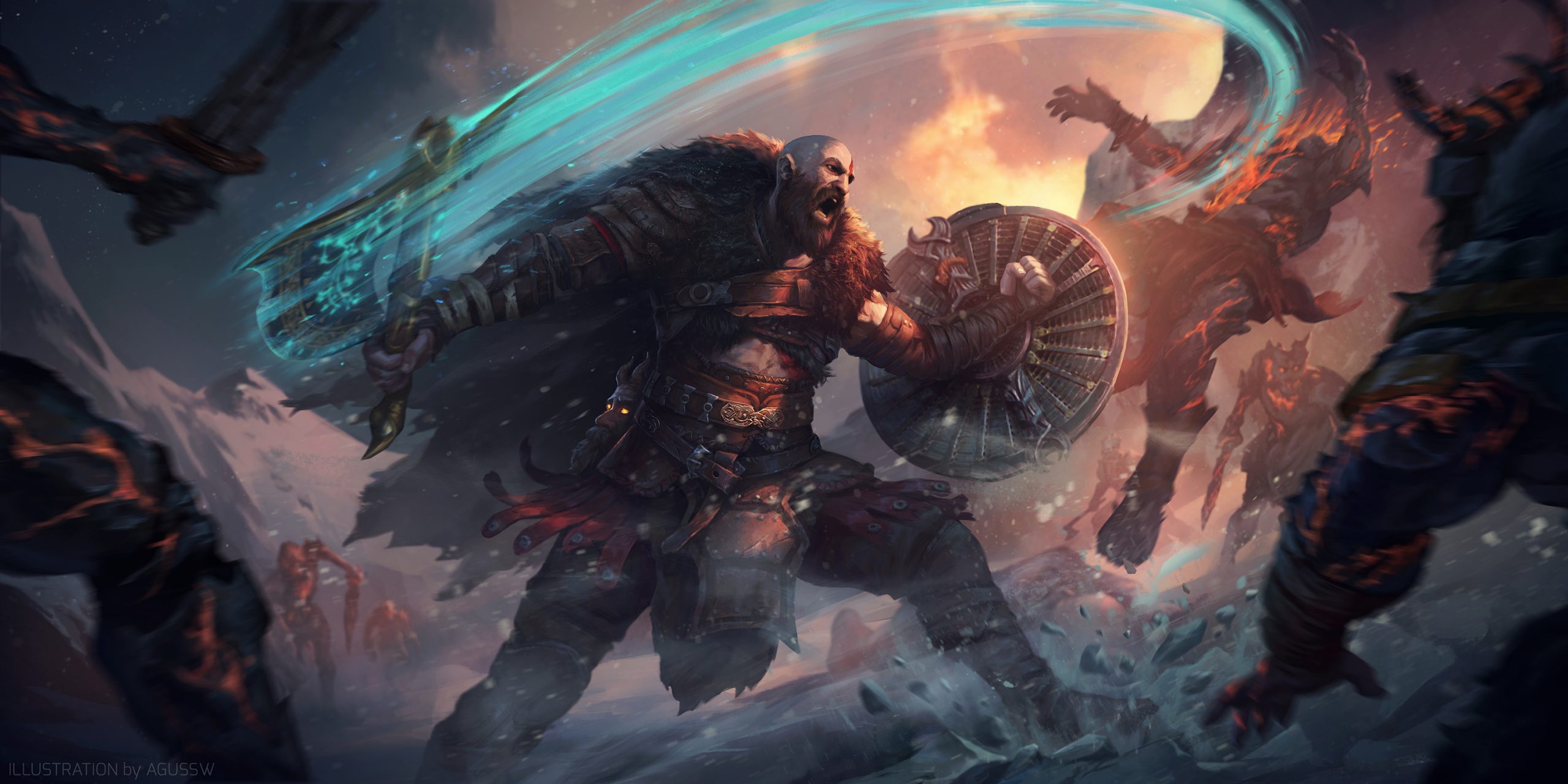 Home News God of War Ragnarok: 82% of Sales Are On PlayStation 5 In...

Everyone fell in love with God of War (2018) when it was launched, and because of the game’s incredible gameplay and gripping cliffhanger, fans clamored for an immediate sequel.

God of War Ragnarok, the title of the game’s sequel, was revealed and immediately took the internet by storm, and the game was finally launched on November 9, 2022, almost 4 years after God Of War (2018).

And since its release, the game has already been reaching huge milestones, topping the UK Boxed Charts, surpassing Call Of Duty Modern Warfare 2, and becoming the second-biggest boxed game launch of the year the UK. 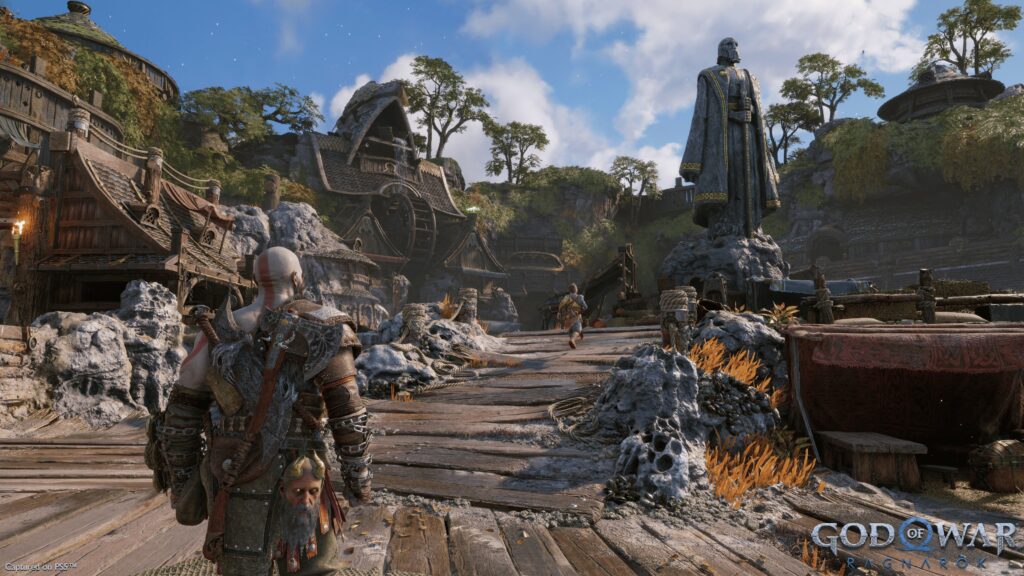 Although it is evident that the PlayStation 5 is more powerful and has more features than the PlayStation 4 version of the game, that number is still surprising because we anticipated them to be closer.

Read Next: Elden Ring Has Sold Over 17.5 Million Copies Worldwide