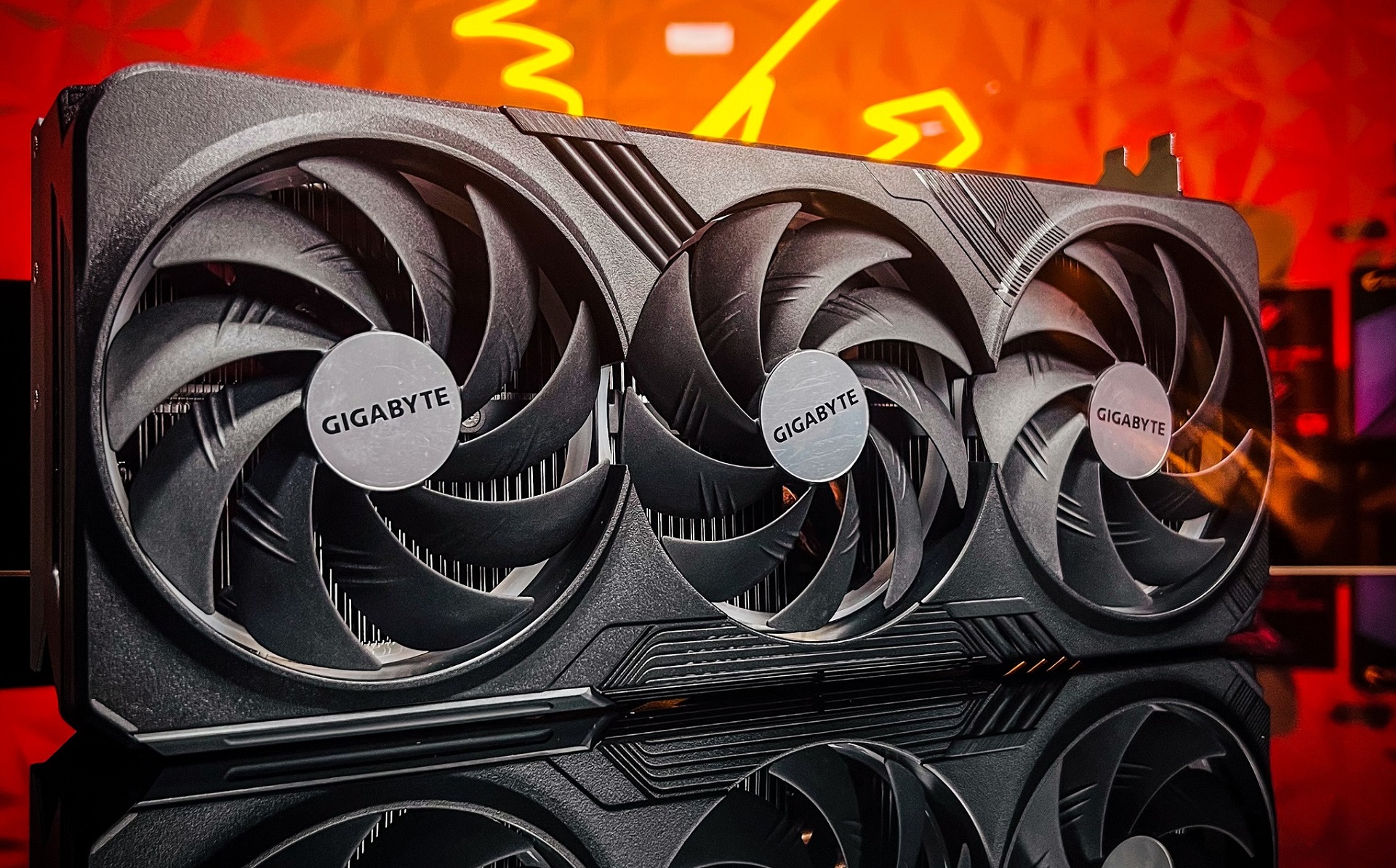 The next GPU in the RTX 40-series lineup from Nvidia would be the GeForce RTX 4070 Ti which is expected to be announced at CES 2023. Among the AIB partners for Nvidia, Gigabyte has just listed several of its upcoming GeForce RTX 4070 Ti variants at the (EEC) Eurasian Economic Commission.

Whatever the MSRP of the GeForce RTX 4070 Ti may be, Nvidia now has to keep competition from the Red team in mind as the situation is not the same after the announcement of the AMD Radeon RX 7000 series. The AMD Radeon RX 7900 XT and 7900 XTX offer a better price to performance value than the GeForce Nvidia RTX 4080 and the upcoming 4070 Ti.

Are you looking forward to the launch of GeForce RTX 4070 Ti? Share your thoughts in the comments section below.