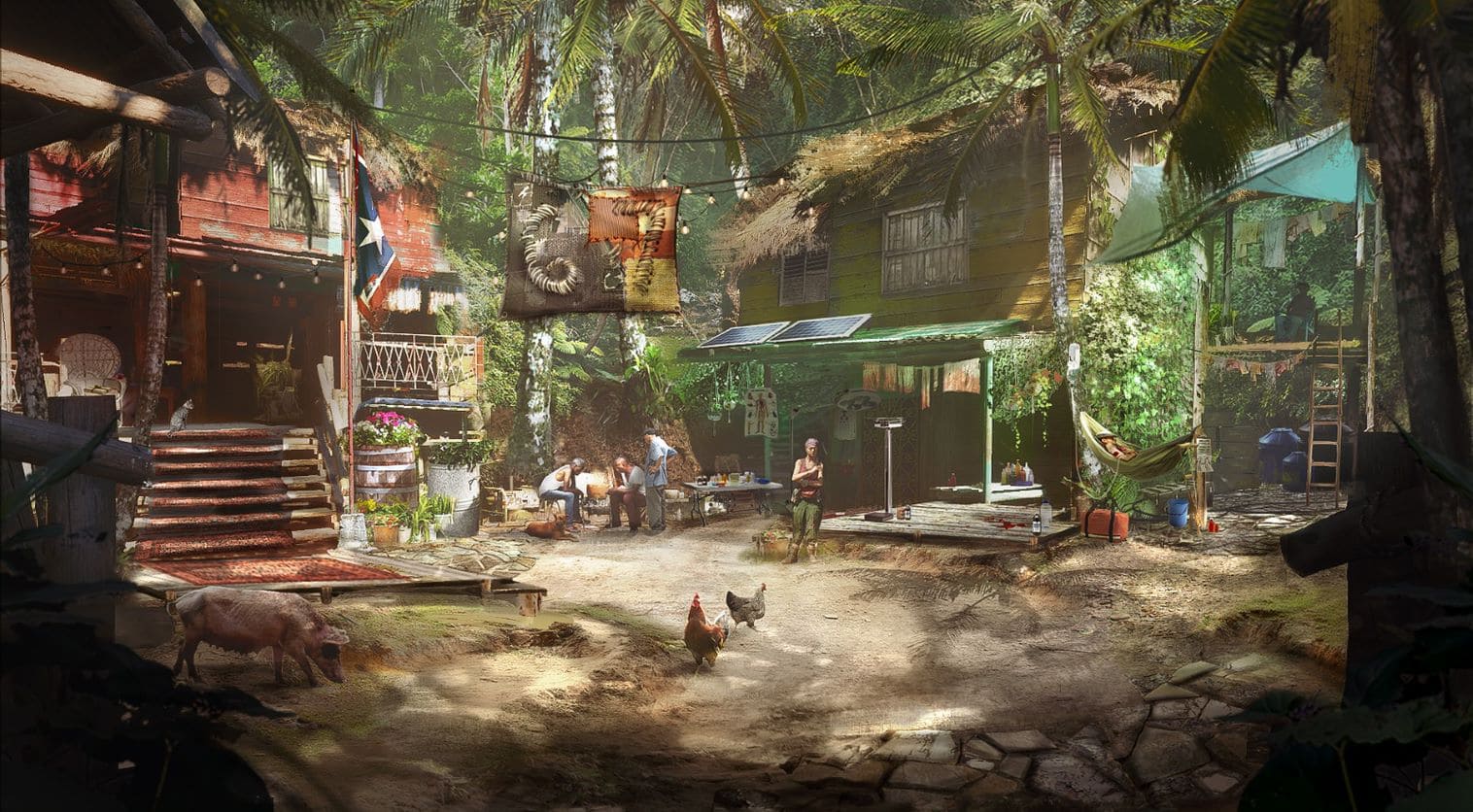 Unreal Engine 5 has been considered a huge step forward for the video games industry. Many developers have praised the new tools, and developers like CDPR have already jumped to the new engine.

Several fans have also taken it upon themselves to recreate the new engine’s demos of existing and upcoming games. Unreal Engine 5 demos like Half-Life 3 and Resident Evil 4 Remake have given players a small glimpse of the engine’s capabilities.

YouTube channel TeaserPlay has released another demo, adding to their Unreal Engine 5 showcases list. The channel has decided to tackle a Far Cry game this time, and the results are extremely impressive.

The Youtuber has imagined a Mexican setting for the Far Cry 7, focusing on drug cartels. The far cry has traditionally been known for its incredible villains, and the video pays tribute to this custom by portraying Bryan Cranston as the antagonist for the demo.

The video does a great job of showing detailed environments with impressive foliage. The objects in the background also look outstanding, and the character’s weapon is no different in this regard. However, the facial detail on the models is a bit lacking. This isn’t shocking, given that a small team made the concept.

Furthermore, the trailer also does a great job showcasing Unreal Engine 5’s lighting capabilities. The lighting and shadows look breathtaking, perhaps even better than Ubisoft’s attempt with Far Cry 6. One can only imagine what the game would look like with fully ray-traced shadows and reflections, running at 4K resolution.

Unreal Engine 5 has opened up a whole new set of possibilities for games and developers. Games have continued to grow more ambitious in the stories being told, and immersion is a key aspect of many of these stories. Immersion is perhaps the engine’s greatest strength, and developers intend to utilize this to their advantage fully.

With tools like the new engine and modern hardware, gaming looks better than ever. It remains to be seen how far developers can push the latest hardware with these tools, but the possibilities are tremendously exciting.