Diablo 4 Will Be Region Unlocked & Will Support Cross-Platform Play

Diablo 3 is one of the best-selling PC games, with over 20 million copies sold (ranked no.4). Given the amount of love this title got, we can expect the same for its sequel, Diablo 4.

Diablo 3 was initially launched only for the PC platform. Still, the Ultimate Evil Edition of the game came out for PlayStation 4 and Xbox One, which enhanced the number of players considerably overall.

In an interview, Blizzard announced that Diablo 4 would feature cross-platform play and no region lock. This means the players can play with their friends without any restrictions. It doesn’t matter if a player has an Xbox, PC, or a Playstation; they will be able to play with others.

Diablo 3 was region locked, and despite that, the game received so much love from the public, so we can only imagine how successful Diablo 4 will be. 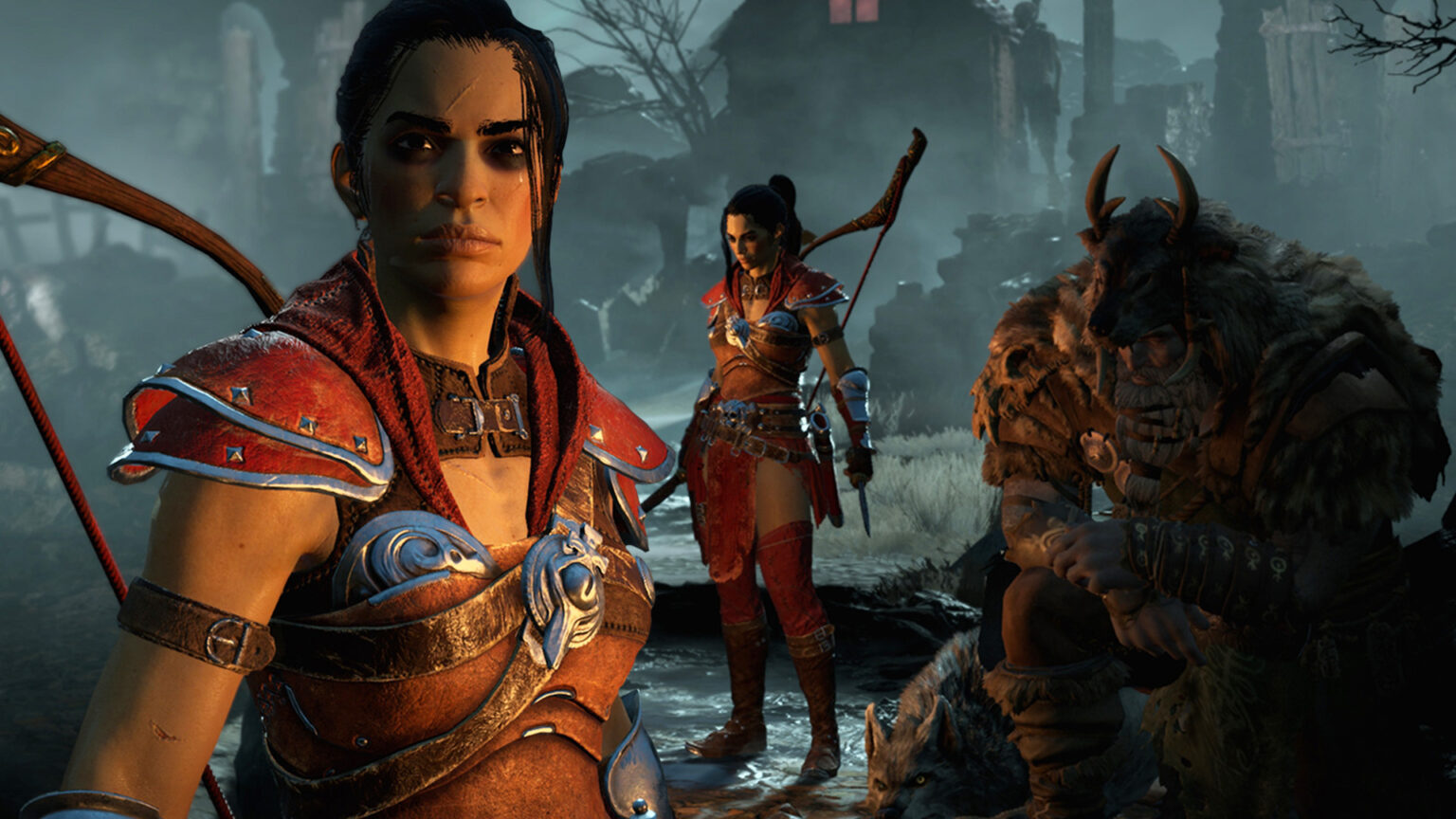 Although many things were announced in that interview, like aspects of Diablo 2, 3, and 4 along with character progression, the balance between progression through power and skills, and many more. But the main aspect that would stir excitement among the fans is, without a doubt, the no region-locked announcement.

Diablo 4 will be an open-world game. Although there has not been much information regarding that, it seems exciting. The fans will get answers to all their questions in 2023, and as mentioned earlier, they will be able to play it across all platforms and regions.

Fans can anticipate a hands-on preview when the game’s open beta debuts early 2023. According to the Microsoft store listing, the official game will be released on June 5, 2023, but there hasn’t been any official information regarding this. So, it is better to take this with a grain of salt.

More information from Blizzard is expected to be revealed soon. Aside from that, what do you think of Diablo being region-unlocked and featuring cross-platform play? Have you played Diablo 3? Share your thoughts with us in the comments section.

Check Out More News: Cyberpunk 2077 Phantom Liberty Reported To Be Showcased At TGA 2022