While the original tweet might seem inconsequential initially, the host of The Game Awards has replied to the tweet. Geoff Keighley has been known for small teasers leading up to his shows, so it would not be far-fetched to believe that the franchise will be a part of The Game Awards.

This would also align with the previous teaser. Judging by the earlier tease and the recent exchange between the Twitter accounts, it seems like Crash Bandicoot is all but confirmed for The Game Awards 2022.

However, details about the gameplay are currently minimal. A popular leaker has claimed that the upcoming title could feature 4-player multiplayer. This would not be the franchise’s first online component since titles like Crash Team Racing Nitro-Fueled have included online modes, but nothing is confirmed now. 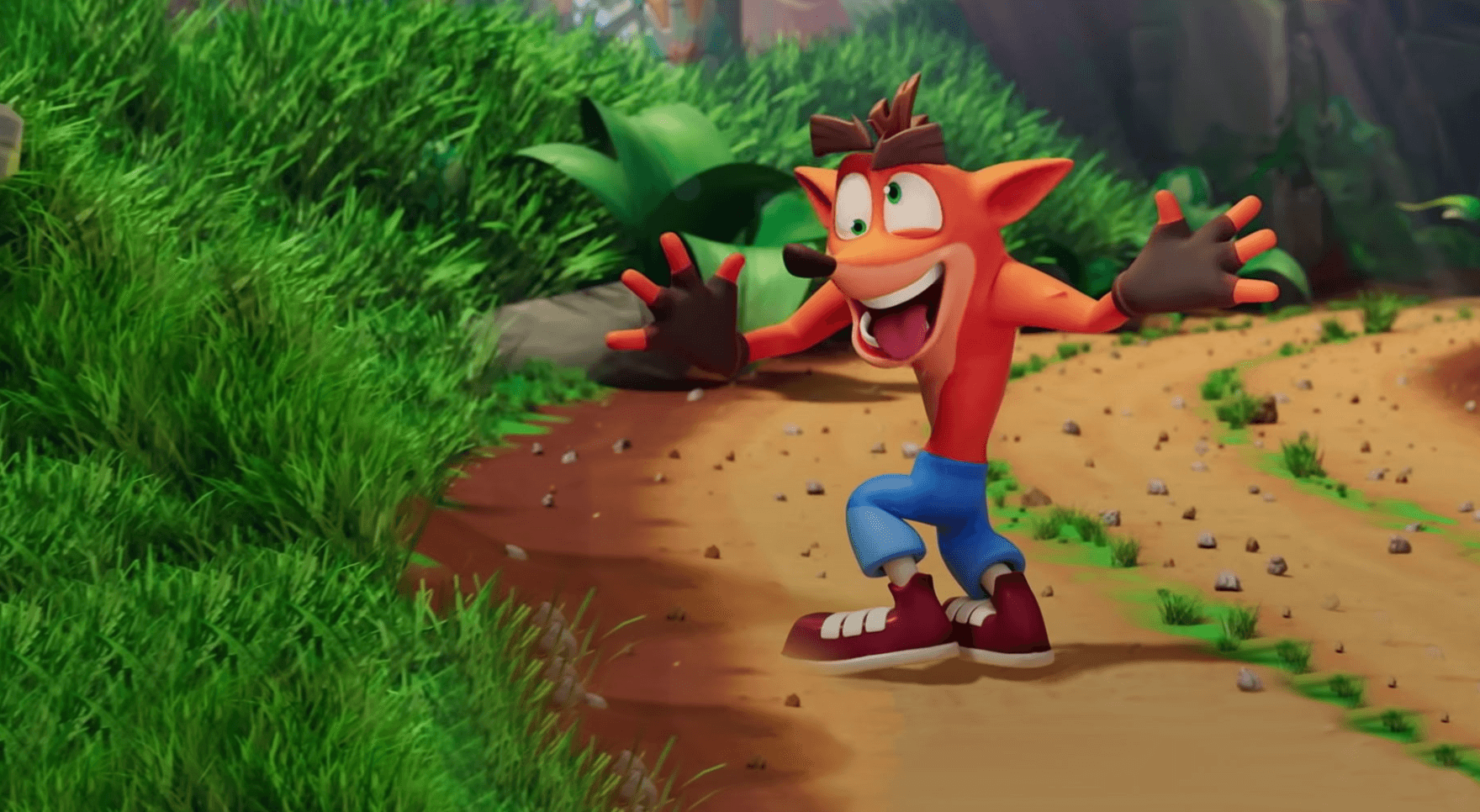 The last entry in the franchise was released over two years ago. It saw highly positive reviews and was considered a successful release in the classic platformer franchise.

Since then, fans have been waiting for a new Crash Bandicoot game. While news on the supposed game has been sparse, it looks like The Game Awards will be an exciting event for Crash Bandicoot fans.

Have you played any of the Crash games? Are you looking forward to the announcement? Let us know in the comments.