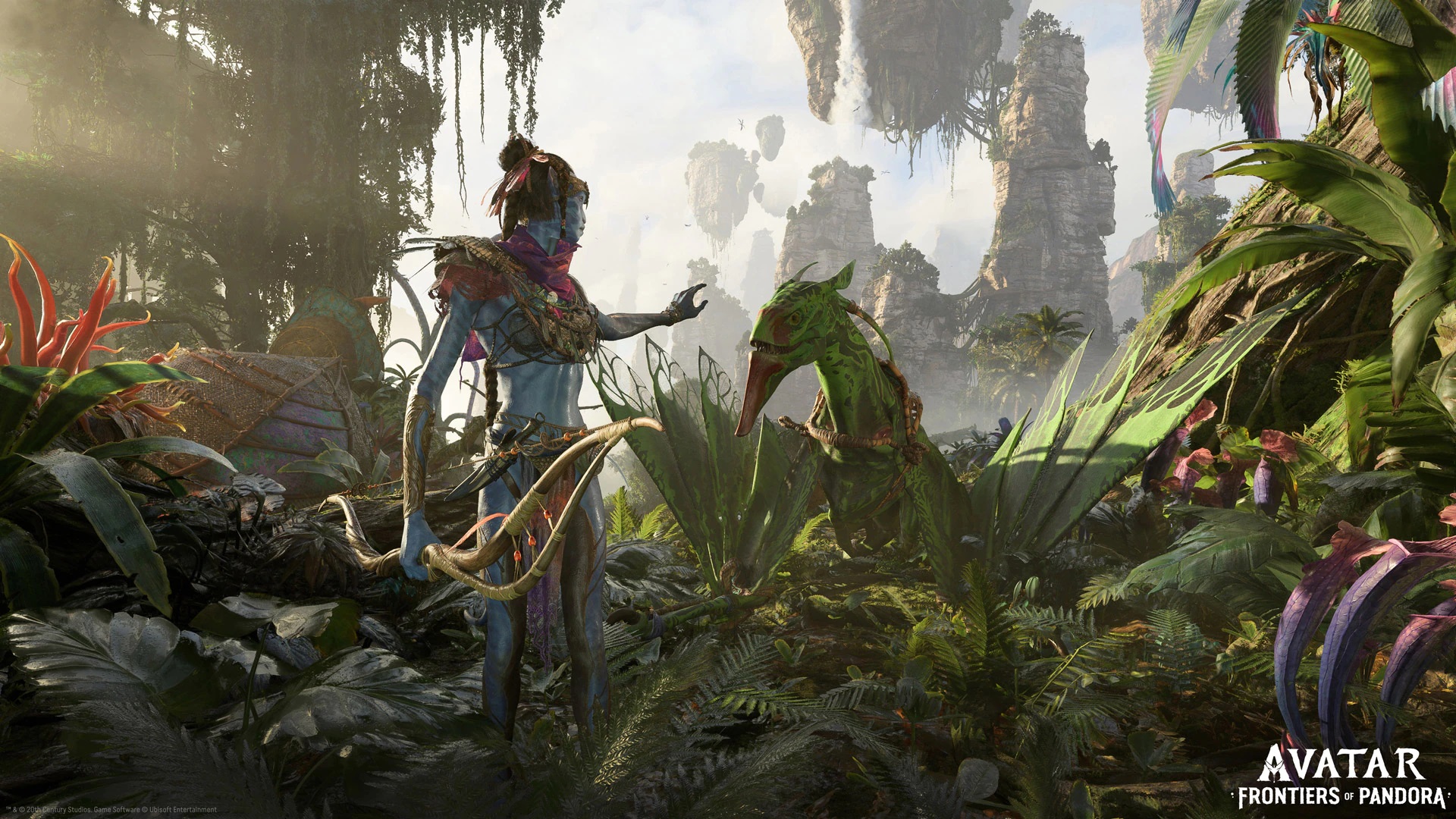 Home News Avatar: Frontiers of Pandora is a “AAAA” Game from Ubisoft

Avatar: Frontiers of Pandora is being developed by Massive Entertainment – a Ubisoft studio, in collaboration with Lightstorm Entertainment and Disney. It was first revealed in February 2017 and later in E3 2021, we got our very first look at the game.

Avatar: Frontiers of Pandora will feature a first-person perspective and you will play as Na’vi from the Avatar movie. Not much has been revealed since then.

However, Hugo Castel – working as Assistant Product Manager at Ubisoft – who has previously worked on games like Assassin’s Creed and The Settlers, etc. on his LinkedIn job description mentioned that he also participated in the launch plan of Avatar: Frontiers of Pandora (AAAA) in collaboration with Disney & Lightstorm.

The first look trailer did reveal to us that the game will have breathtaking environments and most probably a huge world. Now the ‘AAAA’ status of the game proves that it will be a high-budget game with quite a big scope.

Recently, Skull and Bones also from Ubisoft and Callisto Protocol also joined the list of ‘AAAA’ category of games. The game will also be exclusive to the next-gen consoles along with the PC platform as previously revealed by Ubisoft:

Built using the latest iteration of the Snowdrop engine, and developed exclusively for the new generation of consoles and PC,

Avatar: Frontiers of Pandora brings to life the alluring world of Pandora with all of its beauty and danger in an immersive, open-world experience.

Despite not revealing anything else about the game Ubisoft’s earnings reports include something a bit surprising: Avatar: Frontiers of Pandora is still set to be released before the end of the publisher’s fiscal year, which ends March 31, 2023. We are looking forward to the ‘AAAA’ experience the game will provide. So stay tuned for any further updates.

Do you think labeling games as ‘AAAA’ is something new or is it just a gimmick? Let us know in the comments.