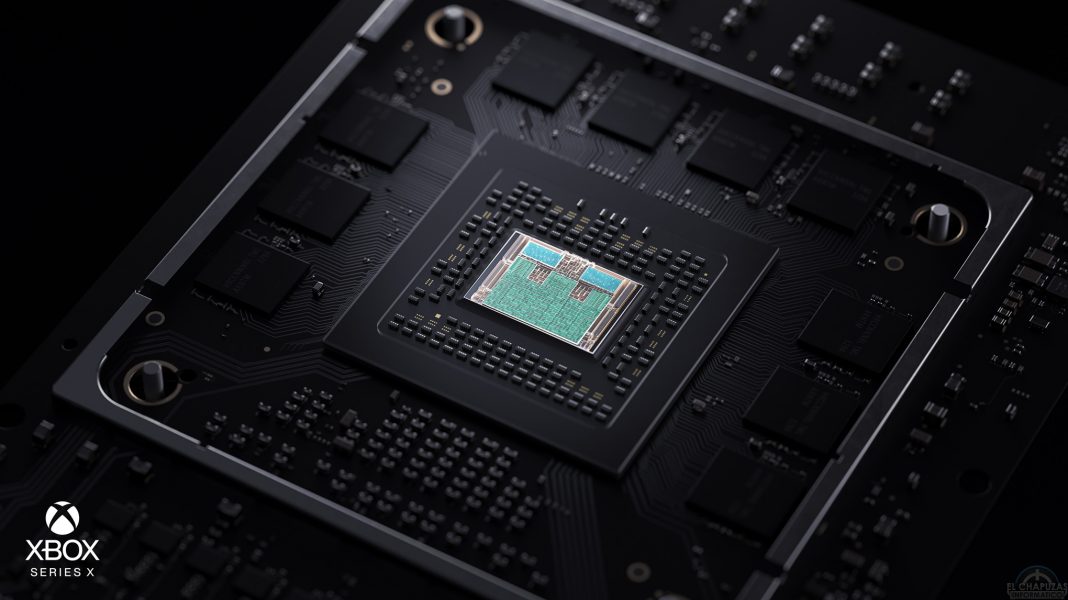 Microsoft today revealed all the details of the Xbox Series X. The next-Gen console from Microsoft camp will use current-generation “Zen 2” x86-64 CPU cores @3.80 GHz (3.66 GHz when the STM is enabled) specifically designed for the console. When it comes to graphics, we have 3352 Stream Processors @ 1825 MHz under the RDNA2 architecture with 12 TFLOPs performance and RayTracing hardware acceleration.

Both the CPU and GPU are manufactured at “7nm Enhanced“. We do not know if they are the 7nm + or N7P of TSMC.

Additionally, the new console will have 1TB NVMe SSD with a capacity of 4800/2400 MB / s, we can expand the storage with an “expansion card” that would be a 1TB SSD, it will support mechanical hard drives through a USB 3.2 port, it will have a Blu Ray unit limited to 4K content, and the console will offer 4K @ 60 FPS and “up to 120 FPS” games, which makes it clear that it will reach that speed at a resolution lower than 4K. 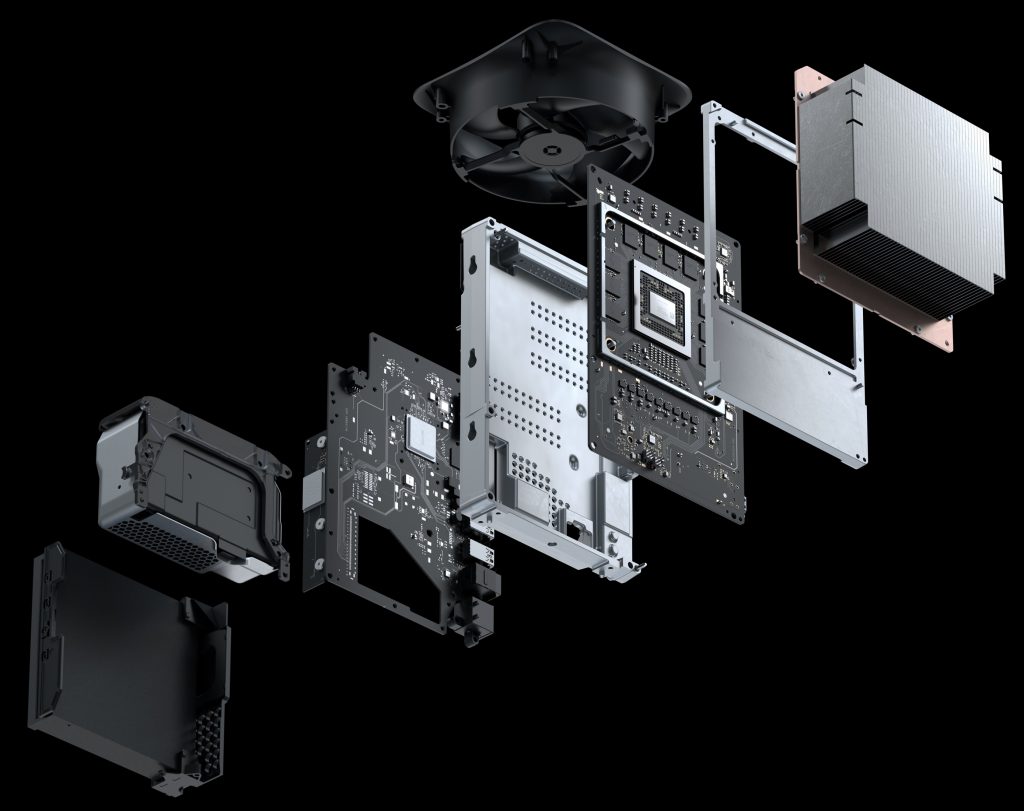 When it comes to cooling, we see how a generous fan will be in charge of expelling the hot air through the upper part of the chassis. The graphics (which you can see in the right side of above image) will be cooled by a very dense aluminum radiator, while the CPU, which is positioned on the opposite side separated by an aluminum piece, seems to also have its independent cooling system, Although we cannot see the other side of this backplate to confirm if it uses another radiator or has an active cooling system.