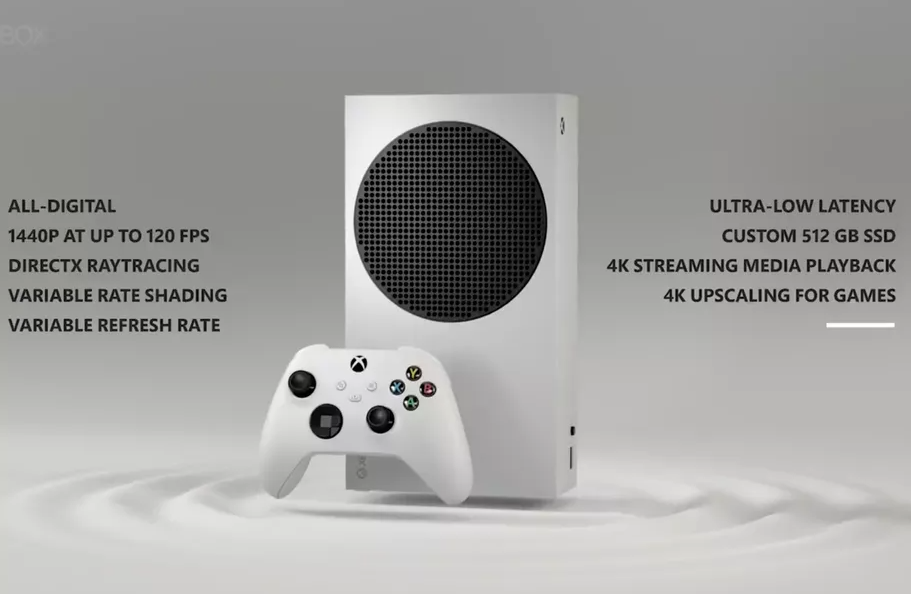 After being forced to announce the Xbox Series S due to the leak of the design and price, now trailer of the console has been leaked, in which you will find important details about the specifications of the next-Gen console.

no point holding this back now I guess pic.twitter.com/SgOAjm3BuP

Thanks to the leaked trailer, we can already confirm that we are facing a completely digital console, means it does not have a disc drive unit and depends on an Internet connection, it uses a custom NVMe SSD with 512 GB of capacity, it will be able to play a game at a 2K resolution up to 120 FPS and even 4K through a rescaling technology (it will be necessary to see its quality compared to the Nvidia DLSS 2.0), it has Variable Fresh Rate & Rate Shading, it allows 4K content by streaming, includes dedicated hardware to execute the RayTracing, and promises ultra-low latency.

The Xbox Series S would go on sale at a price of $299 in the beginning of November and Xbox Series X will arrive on November 10, not knowing if both will arrive at the same time. Now we only need to confirm the rest of its specifications, and seeing how everything is going, the logical thing would be for Microsoft to pronounce itself this week giving all the information