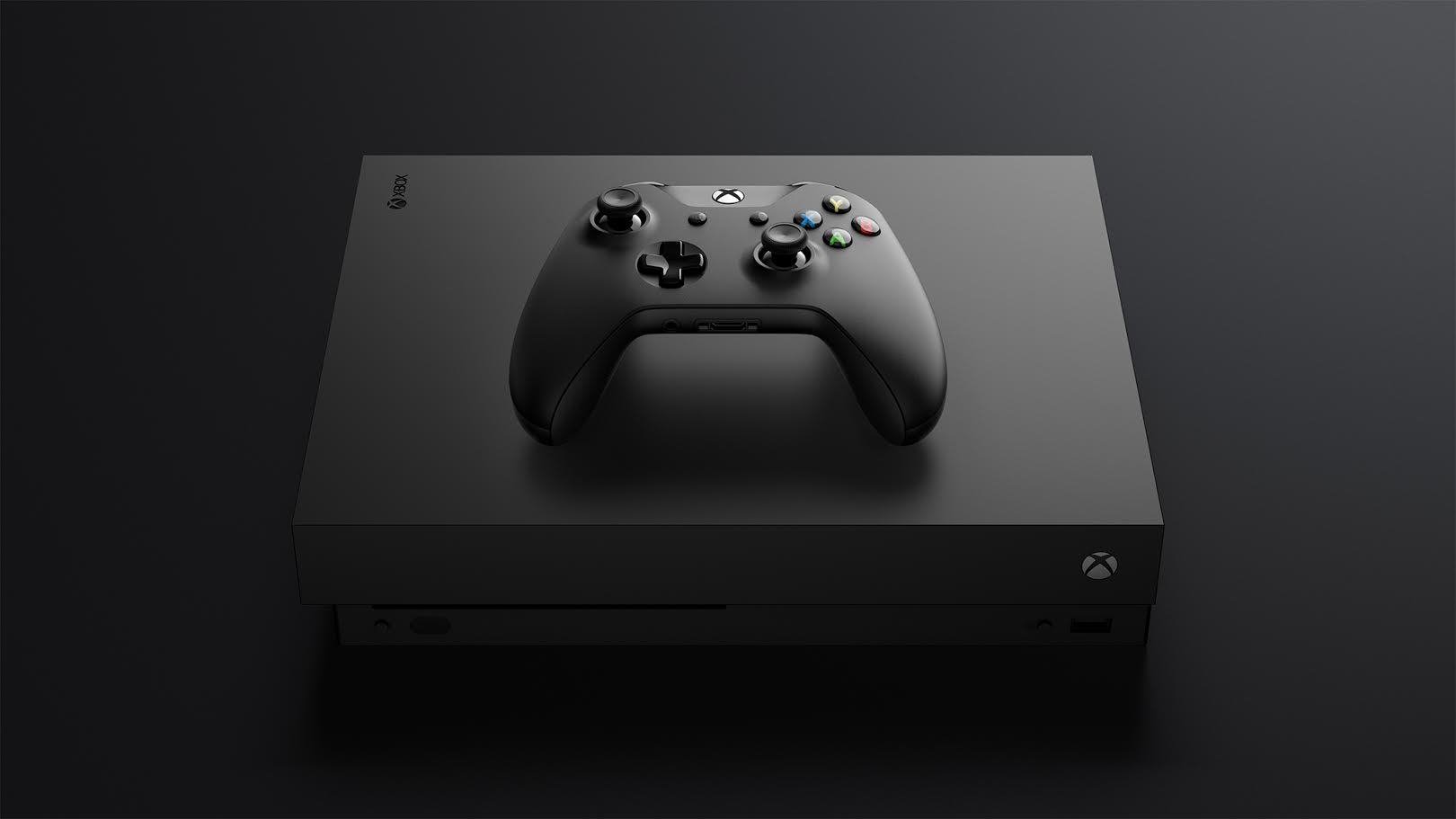 Microsoft is getting close to launch its most awaited 4K capable console, the Xbox One X later this year and we are hearing updates from the company every second day. The console was fully revealed during this year’s E3 and fans are excited to get their hands on the console.

There’s a good news for those who are eager to order the Xbox One X as the Xbox Head Phil Spencer confirmed that the pre-orders for the console will be starting soon. Earlier, there were rumors circulating over the internet that the console might get delayed but Xbox head refuted the rumors while lately, he assured that the fans will be able to pre-order the console soon.

The word was shared by Phil Spencer while responding his followers on Twitter. He said that all the approvals are completed and they are close to come up with the announcement.

Our plan is set for this.  All approvals are done so now just landing the announce with all the info, won’t be too much longer.

In another tweet, he also confirmed that the players will be seeing a new ‘good demo’ of the upcoming action-adventure title Crackdown 3 at Gamescom that will take place in August. Details related to the game will be shared during the event.

Crackdown will be at Gamescom and we’ll show more there.  Yes, I saw the SDCC stream. We’ll make sure we have a good demo.

See also: Crackdown 3 Coming To Xbox One and Windows 10 On November 7

Crackdown 3 is an open-world action title slated for holiday 2017 release, for the Xbox One and Windows 10 systems. The title will be supporting 4K and HDR while according to the developers, there will be special visual upgrades for the upgraded console 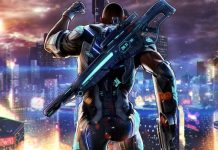 ABOUT US
Tech4Gamers is a definitive source for news and analysis on emerging technologies. Featuring honest and in-depth product reviews and a credible analysis on technological innovation, Tech4Gamers covers a wide range of technology trends – from small business to enterprise, social to mobile, gadgets, computing devices and the general World Wide Web.
Contact us: [email protected]m
FOLLOW US
© 2020 Tech4Gamers. All rights reserved.