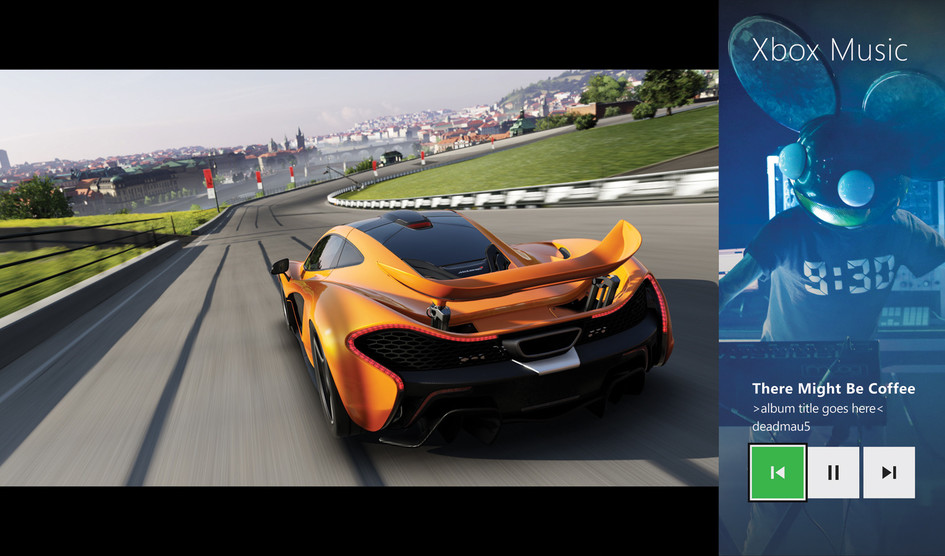 Mike Ybarra, head of the Microsoft gaming platform for Xbox and Windows, announced that, the Xbox One will lose the Snap feature, which allows you to combine activities in a side window on the screen while running an application in parallel.

For example, this feature allows a large screen image of the game that we are playing while on the right we have a large sidebar where you can attach the application of Twitch for streaming, Game DVR to record what you are running or the music player to play songs, in next update this option will disappear.

According to Microsoft executive Mike Ybarra, removing Snap will reduce the memory usage and it will improve the overall performance of the console, improving its multitasking abilities and these free resources may be used to better things. It is obvious that we have a console with limited resources to play with so this feature will greatly improve performance in gaming. We remind you that Snap is one of the remaining media-centric features found on the console.