Home Games Xbox Anaconda and Lockhart to be announced at E3 2019 with AMD... 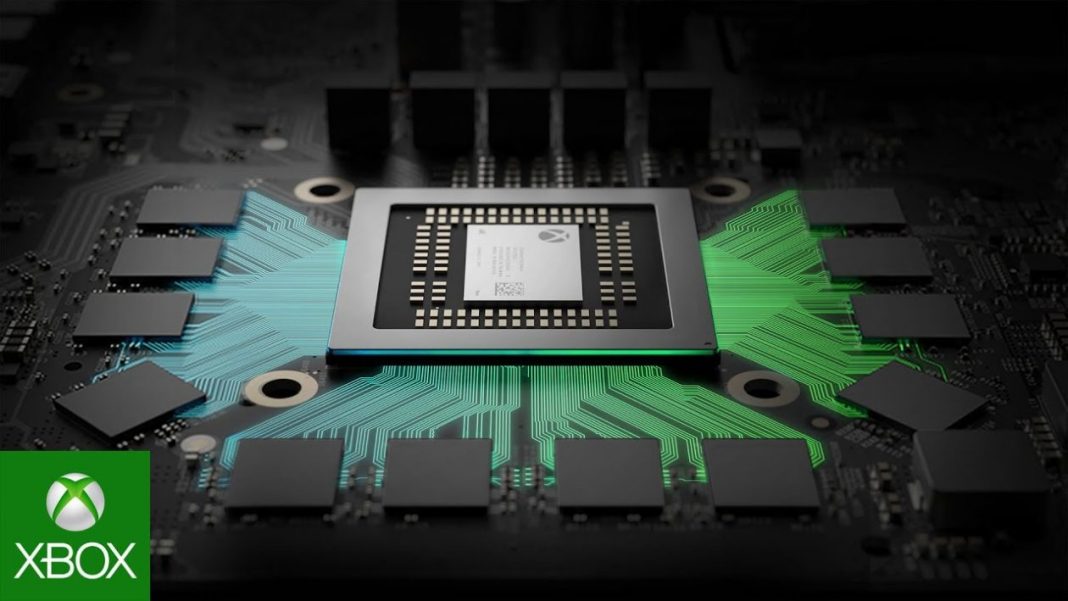 The next generation of consoles are already in the process of development, and while Sony has not decided to appear at E3 2019, Microsoft would do so and its presence would be linked to the announcement of two next-Generation consoles, known by now as Xbox Anaconda and Xbox Lockhart next to the Halo Infinite.

Microsoft will have everything in its favor if it manages to make a presentation to the height considering Sony will not announce its PlayStation 5, although as happened with the Xbox One vs. PlayStation 4, Sony might took advantage of the Microsoft conference to learn from their mistakes and offer players what they really wanted, which forced Microsoft to backtrack in many of its decisions, such as always having the console connected to the Internet or the prohibition of sharing games.

Along with these rumors, the technical specifications has been revealed:

No surprises in between, both GPUs will use an 8-core processor and 16 processing threads under the AMD Zen2 @ 7nm architecture, expecting a difference in frequencies between both models, while in terms of graphics, the flagship model would have power of +12 Teraflops, a performance similar to a Radeon RX Vega 64 but using a Navi @ 7nm graphical architecture. To avoid bottlenecks and high load times, both consoles will use 1 TB SSD. 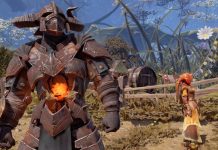