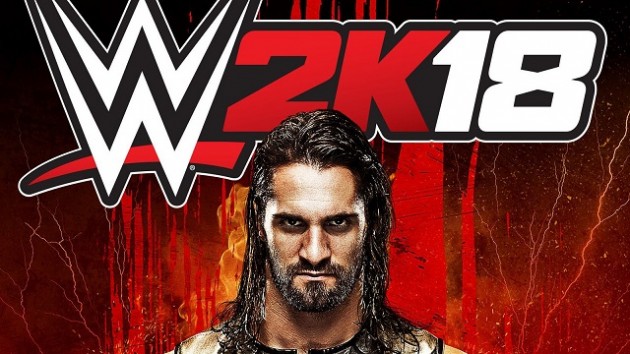 2K is currently working on WWE 2K18, a new title which is due in coming months with regard to its cycle of annual release. As the release date is getting closer, the developers have been providing details regarding the story line, gameplay, visuals and changes included in the new title.

As per the details shared by developers in recent talks with Gamespot, the WWE 2K18 will have ‘major’ changes in the visuals and gameplay mechanics. It is referred as one of most comprehensive game in the history of WWE titles.

The team is using a new game engine that will enhance the graphics, accompanying new game modes and a new form of story mode. WWE games are known for one amazing game stories and we’re sure that they will be entertaining us with the new title as well. Players will be having a new story under My Career menu in the game which is described as more “concise”. While ‘My Player’ mode will be having a new online feature known as “Road to Glory”, that will be used by players after completing career mode.

While the new engine will allow developers visual enhancements, including new renders, shaders and new reflection technology in order to give improved and reality-like visuals. Apart from that, it is also reported that the WWE 2K18 will have a bigger roster filled with most number of players than any other WWE title lately. The report also mentions that a new fighting style will be witnessed, giving a complete overhaul to drag and carry system. In addition to that, 8-Man battles have also been added for battle royal and ladder type of matches.

Recently, it was revealed that the Hall of Famer Kurt Angle is added in WWE 2K18 as a pre-order bonus and since a couple of months are still left in the game’s release, we can expect more details in the near future.

The game is scheduled for release on October 7th. Stay tuned for more updates! 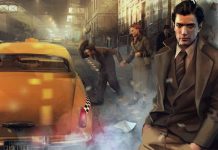