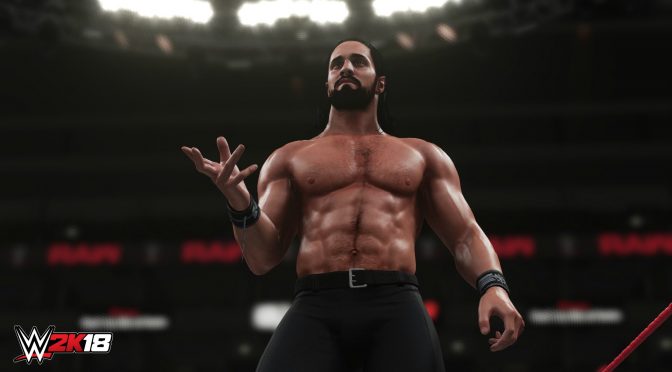 Just like every year, 2K Games is working on new edition of famous wrestling game WWE 2K18 which will be released next month and today, the studio has released the first gameplay trailer revealing some of the most popular superstars.

The new gameplay trailer features famous wrestlers including The Undertaker, John Cena, Triple H, Brock Lesnar and many more. According to the developers, the WWE 2K18 includes most of the superstars from both the rosters till date and it comes with more enhanced visuals, camera effects and several improvements.

Have a look into the new gameplay trailer right below;

It also gives some highlights of the upcoming mainstream matches such as Brock Lesnar vs Braun Strowman, Shane McMahon vs Kevin Owens which are due in the forthcoming pay-per-views, No Mercy and Hell in the Cell.

While previously, it was announced that pre-ordering the title will get you Kurt Angle as exclusive playable wrestler, and recently more superstars such as Shinsuke Nakamura and Vince McMahon were also confirmed.

WWE 2K18 is scheduled for release on October 17th for PlayStation 4 and Xbox One and no news for PC version at the moment. Stay tuned for more updates!