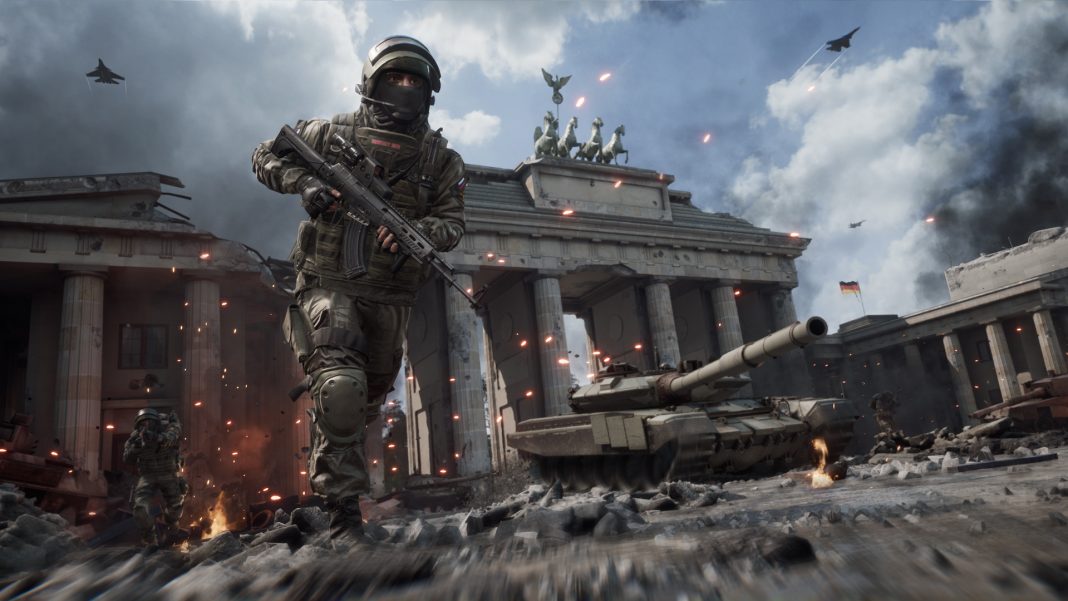 The Farm 51 brought us a new gameplay trailer along with a set of screenshots of their highly anticipated first-person multiplayer shooter World War 3.

According to The Farm 51, World War 3 presents a modern conflict with tactics, techniques and procedures inspired by real combat confrontations. The development team was working with military research and development centers in the game and commented that it has the armor system with respect to the bullets is the most authentic in the FPS genre to date. Ballistics, a weight system, full body awareness, vehicle physics and an extensive personalization system will greatly affect the game.
1 of 9

World War 3 will debut with two game modes: Warzone and Recon. The Warzone game mode of World War 3 features great battles of weapons combined with infantry, armored vehicles and drones. The Recon mode presents a new approach for the Battle Royale genre. Intense team play, national armed forces, real locations, total body awareness and a versatile personalization system contribute to the authenticity of the modern combat experience, enhanced by other essential elements such as a powerful ballistic system, advanced armor and weapons real. World War 3, produced in cooperation with military research and development centers and consultants, shows the consequences of each battle in the context of a global war campaign on a strategic map.

Given that World War 3 is focused on military realism, The Farm 51 commented that the maps are based on real-life locations such as Warsaw, Berlin and Moscow with more locations planned for the future.

World War 3 will be launched at a not-so-expensive price under Steam’s Early Access program, and the studio promised it will not have loot boxes or pay-to-win mechanics.