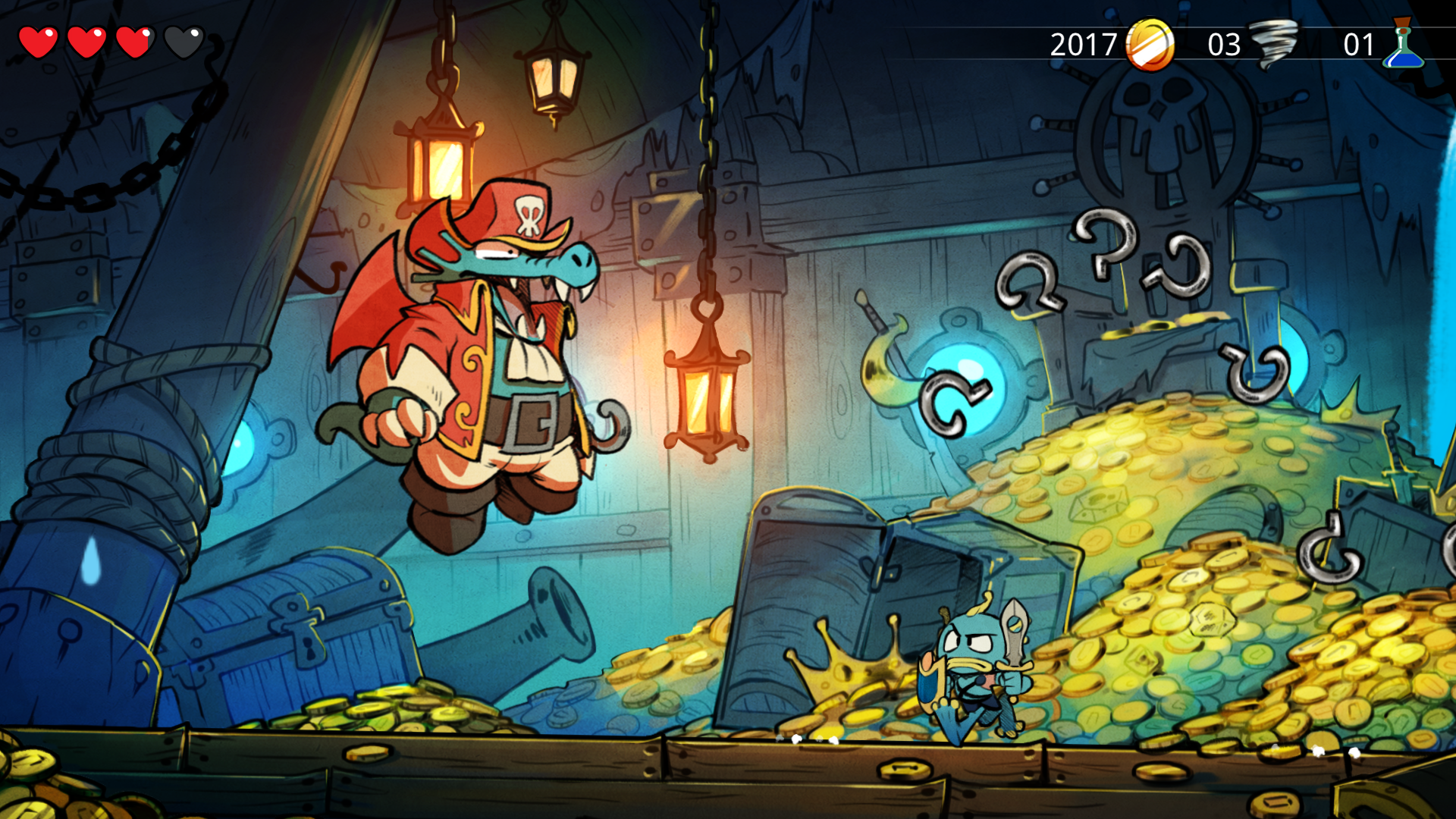 Originally released for Sega Master System in 1989 and then for the Game Gear in 1992, Wonder Boy III: The Dragon’s Trap is a classic platform developed by Westone and published by Sega. Now with the help of Ryuichi Nishizawa (Westone) and Shinji Fujiwara (LAT), studio developer LizardCube and publisher DOTEmu will release the remake of Wonder Boy: The Dragon’s Trap for PCs and next-Gen consoles.

For those who still have not played it in their time, the story of Wonder Boy III: The Dragon’s Trap begins immediately after the events of Wonder Boy in Monster Land. Wonder Boy travels to the Mecha Dragon’s lair (or Meka Dragon) to finish him off. However, while performing the mission, the protagonist is spellbound by a curse that transforms him into a Lizard Man.

The player will take control of Wonder Boy, who will attempt to undo the spell as he travels through various locations battling all sorts of enemies, including other dragons whose victories will allow him to transform into other forms like a mouse man, a lion man, a man Piranha or a bird man. Wonder boy will continue his adventures until finally end up facing the Vampire Dragon, whose defeat will provide him with the Salamander Cross – the only known object that can eliminate the spell and restore him to original human form.

DotEmu has not yet provided an exact release date for this sensational remake, but according to the second developer diary it will be launched in early 2017. For now enjoy new screenshots and gameplay video. 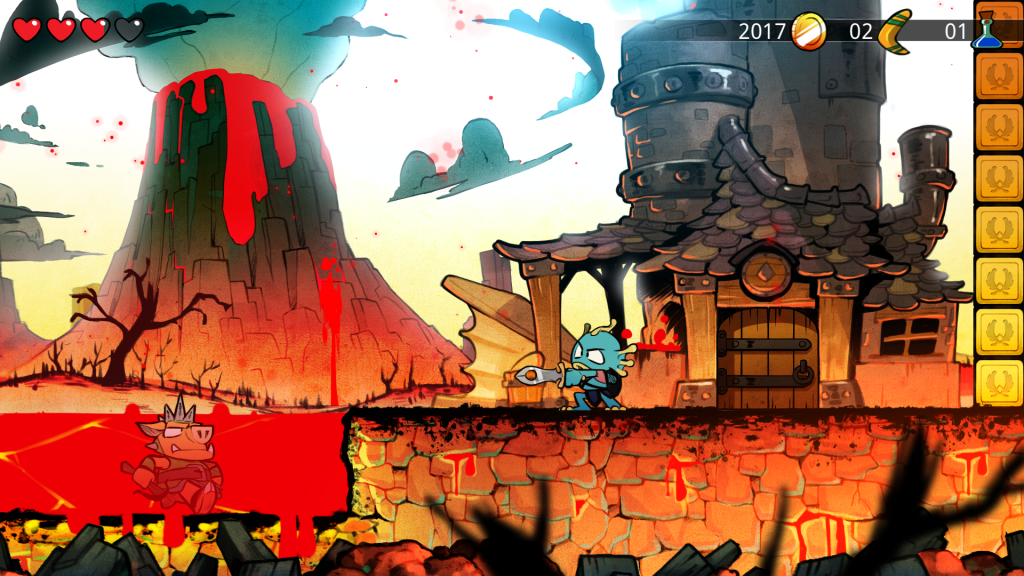 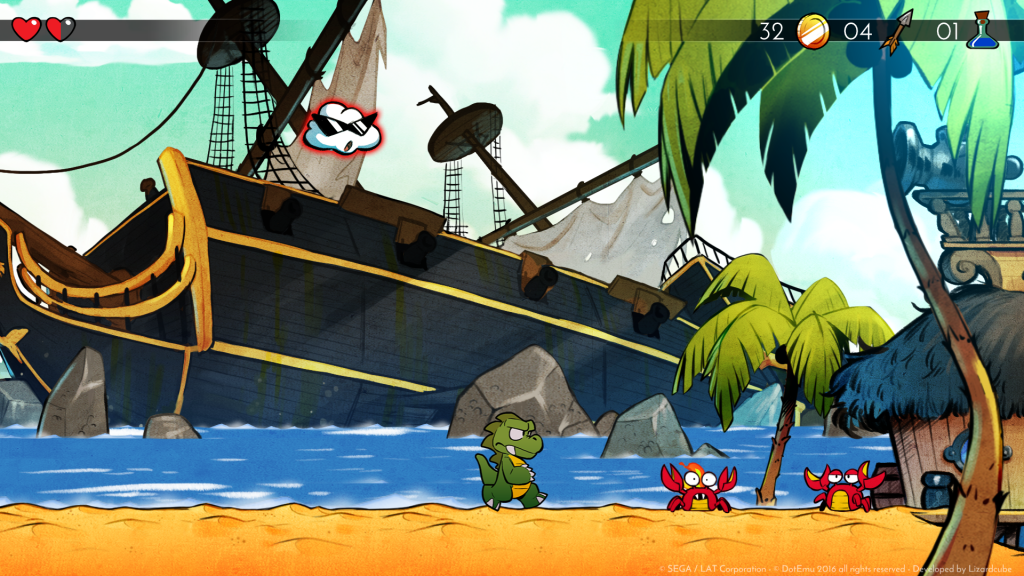 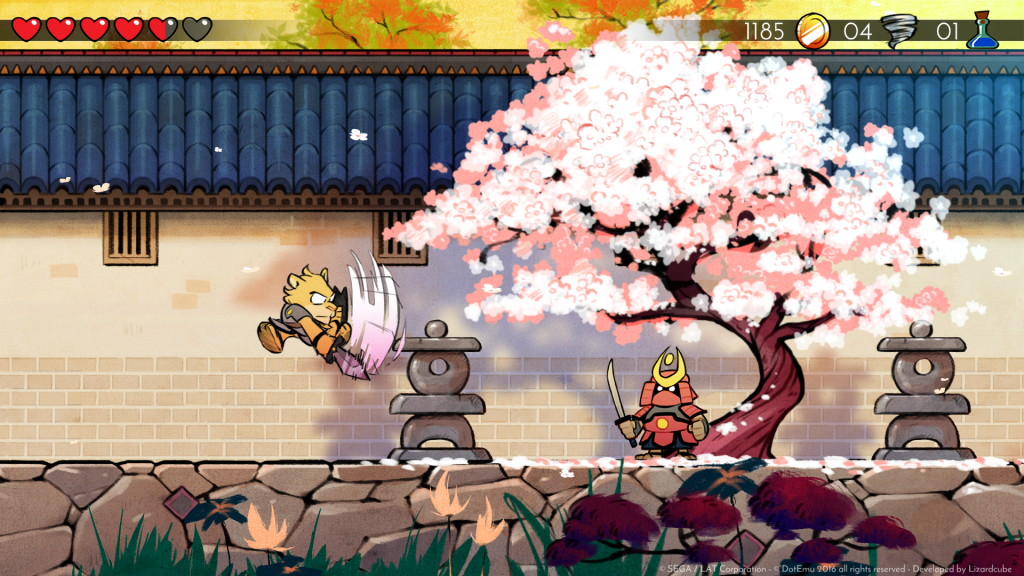