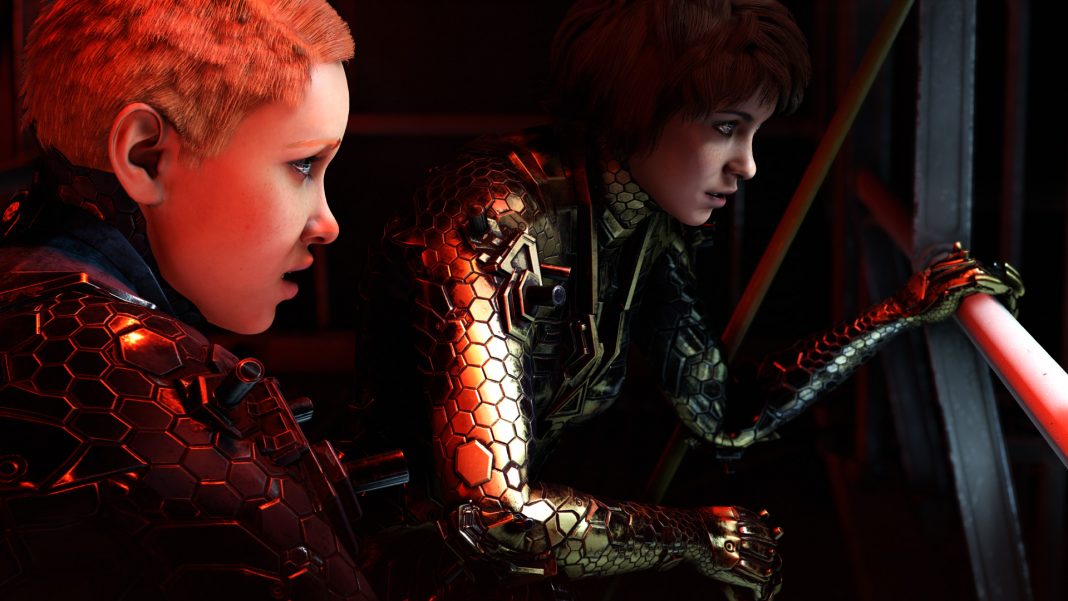 Bethesda has announced the requirements of its next big release, the Wolfenstein: Youngblood, which does not require flagship CPU, but a graphics card with muscles and lots of RAM to work perfectly.

The funny thing is that the company comes recommending two processors, and two NVIDIA graphics for each requirement, perhaps indicating a model that will play well, but recommending a current generation chart, not only for being more powerful, but because they include optimizations or technologies that favor game performance, such as Adaptive Shading and RayTracing real-time lighting technology. 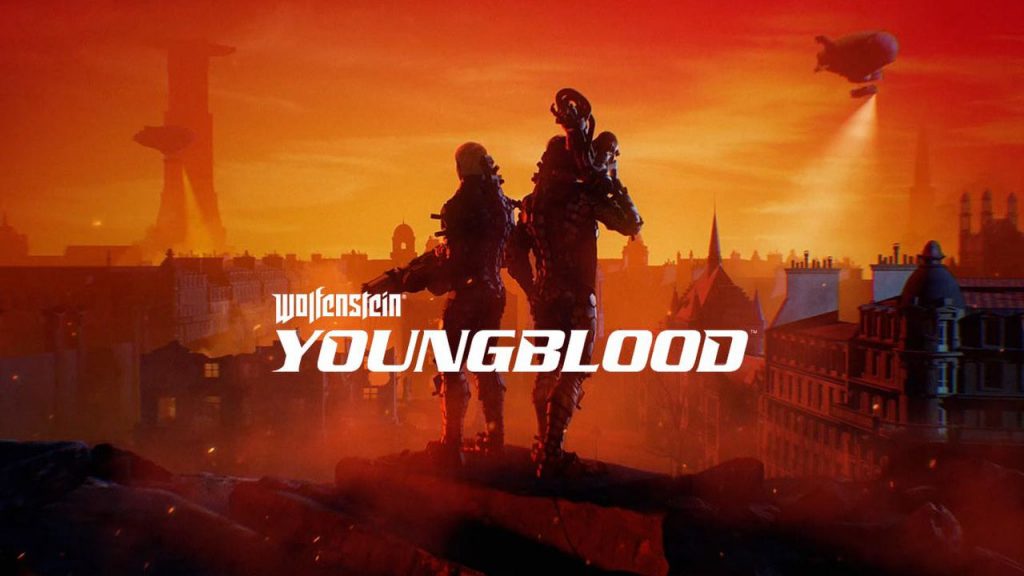 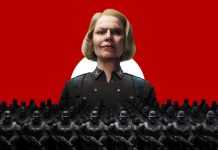 Wolfenstein 2: The New Colossus will have support for Vulkan – System Requirements

[Rumor] Sequel to Wolfenstein: The New Order is already in development