Home Games Wolfenstein 3 is being made, confirms Bethesda 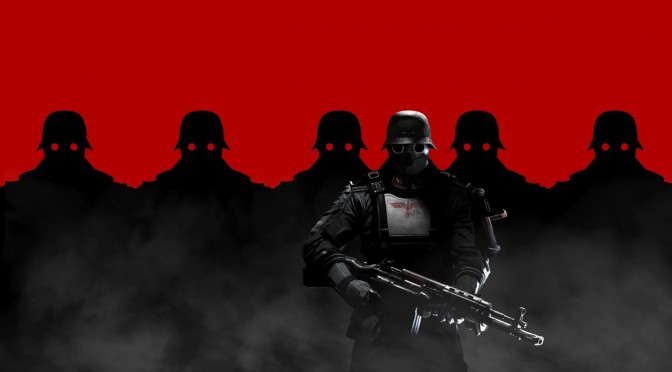 Bethesda has a good news for the fans as Wolfenstein 3 is under development.

The news was confirmed by studios’ Vice President of Global Marketing and Communications Pete Hines during the recent interview with GameCentral where he mentioned that Wolfenstein 3 is “absolutely” being made.

The studio was reportedly working on the upcoming Dishonored game which isn’t even finished yet, but the recent statement confirms that we’ll be seeing a new entry to the Wolfenstein franchise. Previously, it was revealed that a new VR supported title Wolfenstein: Cyberpilot is also under development and will be released sometime later in 2019.

Bethesda said on the E3 stage that they’re “taking a break from the larger story to do [Wolfenstein: Youngblood]. But we all have to see how that ends.” Hines also said that the Wolfenstien 2 didn’t perform well in the market in terms of sales but they are planning two new games in the franchise. Here’s the teaser trailer of Wolfenstein: Young Blood right below;

He also responded to the claims of new Arkane and Dishonored games “resting” and said that;

“Look, Arkane has two studios, they’re working on a number of things. That’s no different than Todd Howard saying, ‘I’m gonna make a Fallout game and then I’m gonna make Starfield before I go back to TES6’,”

See also: Fallout 76 Will Not Be Released on Steam

Bethesda is currently working on Fallout 76, Elder Scrolls 6 and a brand new IP, Starfield which is still far away from its release. Stay tuned for more updates!