Home News Windows 7 no longer has Official Microsoft Support and 20% of Steam... 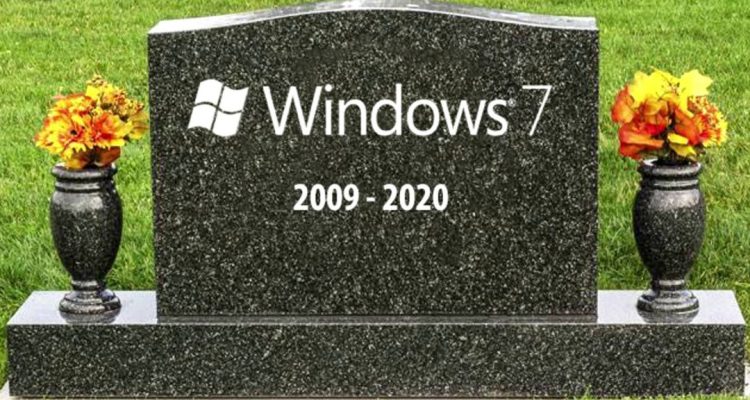 Microsoft announced that, as of today, January 14, 2020, Windows 7 will no longer receive security patches, bug fixes or updates, and users and developers will no longer have additional support from the software giant.

Traditional support for Windows 7 concluded in January 2015, but Microsoft continued to provide bug fixes and updates as part of its five-year extended support service.

Today, the percentage is more than 20% (19.67% for the 64-bit version and another 1.05% for the 32-bit version), which is still very high. Of course, Windows 7 will not stop working, but some developers may no longer support their games, not counting the potential system security vulnerability.

Why Windows users continue to use Windows 7 for games is somewhat unintelligible today, but, regardless of their reasons, they will soon have to upgrade to Windows 10. 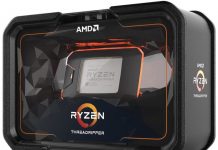